A Broken Chance? Matt Hardy May Be The Next Name To Head For A New Home, But Where And Why?

It’s an open situation. It has been a long time since the level of wrestling talent available was so high. With the addition of extra places for the wrestlers to work, there are so many different places for them to go and apply their trade. That makes things a lot better for the wrestlers out there, as they can find the place that makes the most sense for them instead of having so many people try to get to WWE. It turns out that one WWE wrestler may be going for the opposite.

Part of the problem with the current WWE system is how many wrestlers they have on their roster. You can only do so much when there are that many people around, as you can almost never find enough room for everyone to do something. That creates a problem for wrestlers who want more time in the ring, which has been the case for several WWE wrestlers this year. Now another one may want to leave.

According to Wrestling Observer Radio, Matt Hardy is interested in leaving WWE and going to AEW when his contract expires at some point in 2020. This comes shortly after Hardy posted several Free The Delete videos on his YouTube channel as he tries to keep the Broken Hardy character alive. Hardy has been used sparingly in his most recent return to television, mainly being used as a jobber to the stars. There is no word on when Hardy’s contract expires.

Hardy is still around. Check out some of Free The Delete: 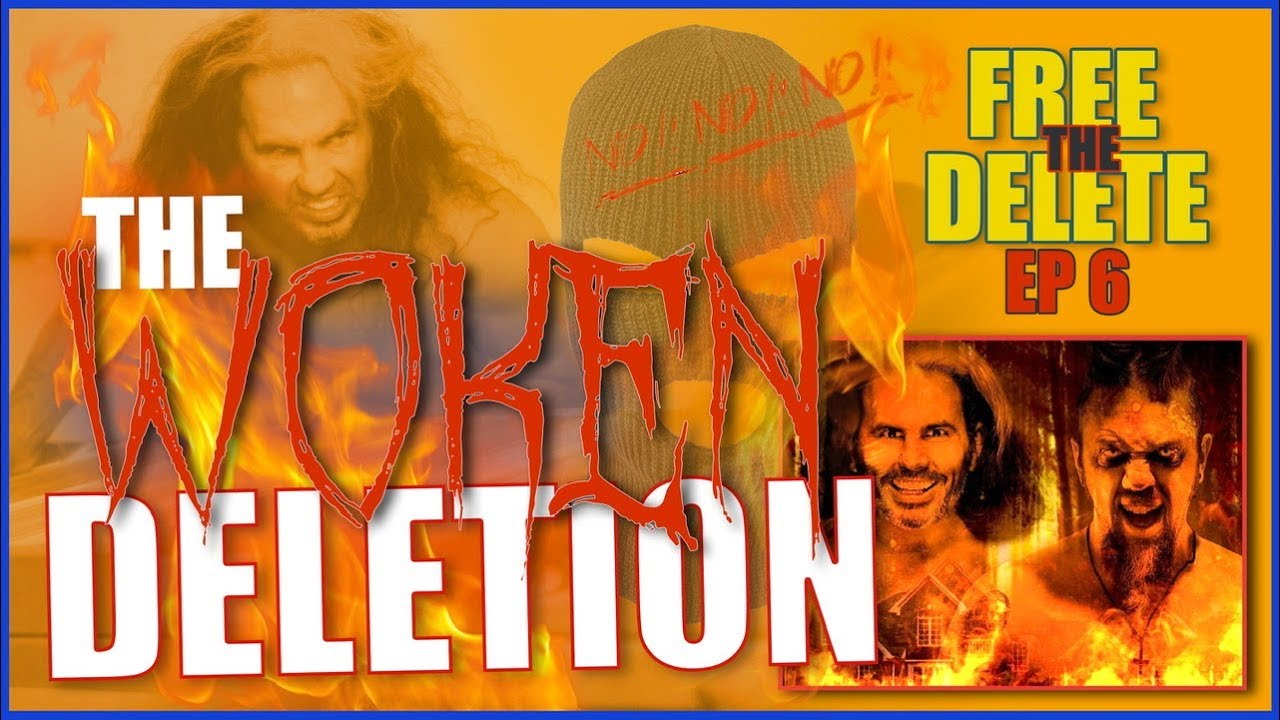 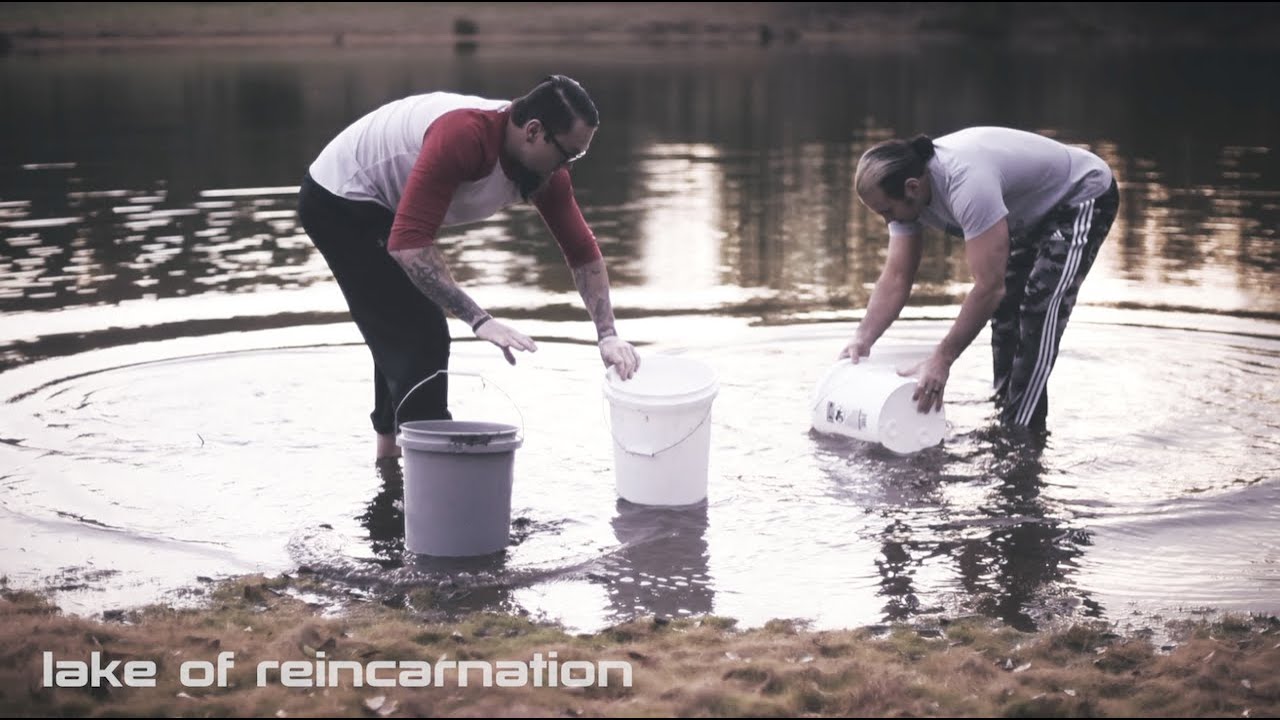 Opinion: I can see Hardy’s point of view on this. I’m sure WWE offers one of if not the strongest financial opportunities, but Hardy does not have much time left in the ring and probably wants to spend it doing whatever he can. If Hardy can have more freedom and fun in AEW, then good for him as there’s nothing wrong with going after what you want. Maybe this works out better for him, so hopefully he gets what he wants.

What is your favorite Hardy character? Will he go to AEW? Let us know in the comments below.

The Lengths They'll Go To: WWE May Be Promoting Someone From NXT To Keep Them In The Company