Not everything can be a hit. There are a lot of legends in wrestling and they are going to be treated differently because of the things they have done. Someone at that level has likely been around wrestling for a long time now and it would make sense to listen to what they have to say. Everyone is going to make a mistake now and then though, and a certain legend seems to have missed on one.

During the latest edition of Wrestling Observer Radio, Dave Meltzer told a story of Terry Funk bringing up the Gobbledy Gooker in 1990. Funk said that Hector Guerrero was going to be a big star as the character, which Funk described as a chicken. The Gooker debuted at Survivor Series 1990 and only lasted a few months before being dropped. He has since made a handful of appearances as a comedy cameo.

Funk might have missed on this one. Check out some of the Gooker’s time in WWE: 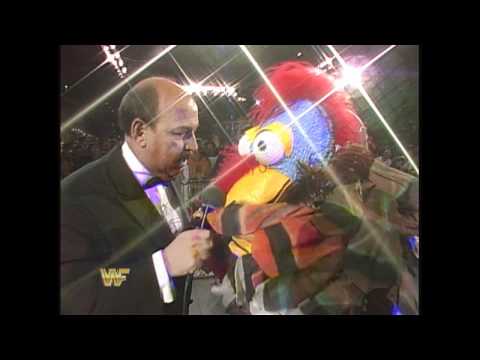 The Gobbledy Gooker makes his first appearance in WWE 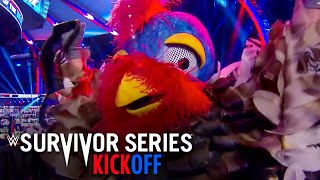 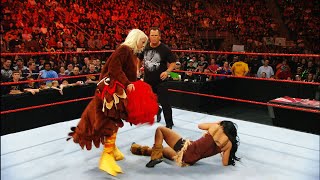 Maryse reveals herself as the Gobbledy Gooker during the Mayflower Melee: Raw, Nov. 23, 2009

Opinion: Sometimes you are just going to miss and that is what happened here. The Gooker was never going to be a success as it was just flat out ridiculous, but at least WWE was trying something. Guerrero was a heck of a talented star and could do almost anything asked of him, but this isn’t exactly a winnable one. Funk just missed here, and it is the kind of thing that is worth a chuckle all these years later.

What did you think of the Gooker? What is the worst character WWE has ever had? Let us know in the comments below. 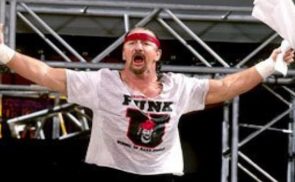