A Sign Of Things To Come? What Was Bray Wyatt Up To This Weekend?

When he comes out of the Fun House. Bray Wyatt has been a major bright spot for WWE in the last few months. His Firefly Fun House vignettes have been a highlight for the company with some of the most talked about segments on any WWE show in recent memory. While Wyatt has not wrestled in several months, he is building momentum in his absence. At the same time though, he’s getting to do something cool in the process.

On Sunday, Wyatt visited horror makeup and costume legend Tom Savini’s studio. Savini recently worked on Wyatt’s Fiend character mask, though it is not known if this trip was related to either the Fiend mask or something else that Wyatt has coming up. At the moment, there is no word on when Wyatt will be back in the ring or how the Fiend character will be used going forward.

Had a wonderful surprise this morning. @WWE @WWEBrayWyatt stopped by the studio today…. pic.twitter.com/aPbyuxIofE

Wyatt certainly has something in mind with the Fiend. Check out the character in the Funhouse: 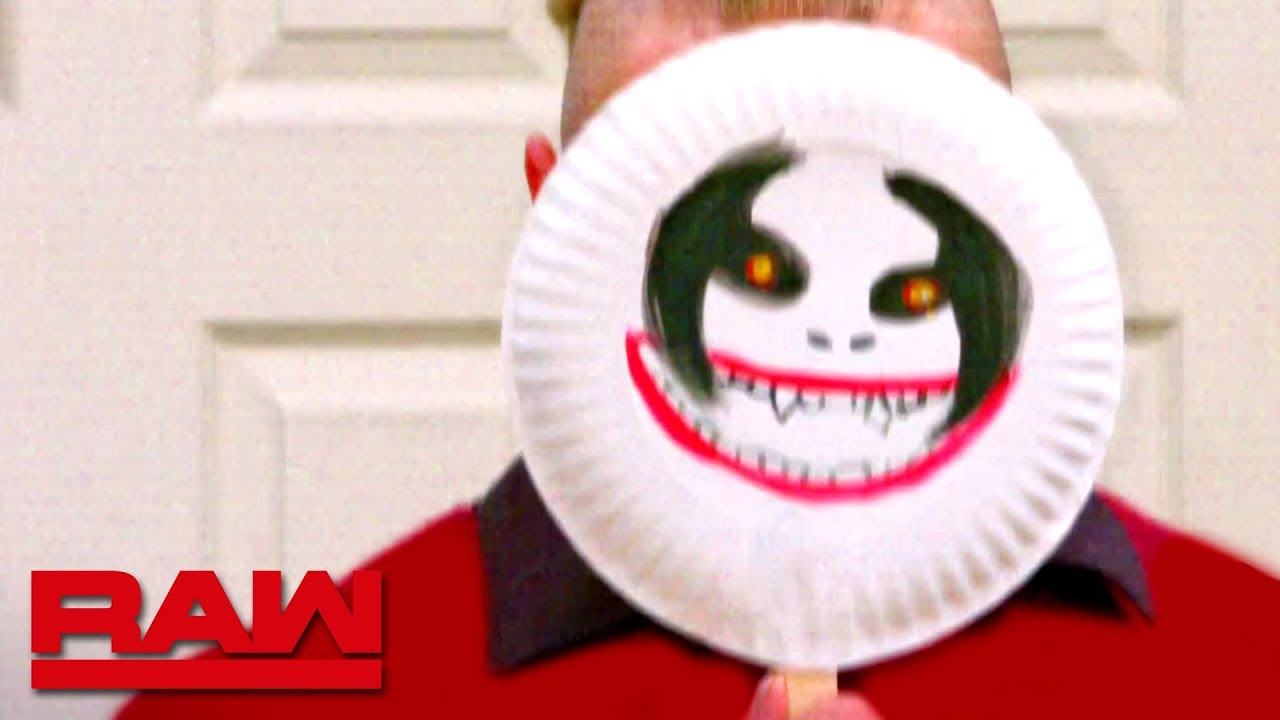 Opinion: While it’s possible, it’s kind of hard to imagine that this wasn’t related to Wyatt’s Fiend mask in some way. There’s too much of a coincidence there, and that could mean that Wyatt’s in-ring return could be happening sooner rather than later. While I’ve liked the vignettes, I’m almost afraid of what is going to happen when he gets back in the ring as WWE may mess things up quite a bit.

Do you want to see Wyatt back in the ring? What should he do first? Let us know in the comments below. 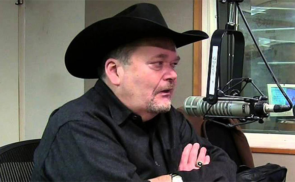