His career just keeps going. After a fifteen plus year career in professional wrestling, John Cena has all but walked away and become a fairly successful movie star. This new career has seen him in a variety of roles, both action and comedy based. Cena has shown that he can hang in either of them and as it turns out, he is now going to be joining one of the most successful franchises of all time.

According to Deadline.com, Cena will be appearing in the ninth installment of the Fast and Furious franchise. At the moment, there is no word on what role Cena will be playing. The ninth film is scheduled to begin production later this month and will be released next year. It should be noted that Dwayne Johnson is not expected to be part of this film, though he has appeared in several entries in the franchise.

For nearly 20 years, the Fast Franchise has entertained fans and created some of the biggest cinematic moments in history. It’s an incredible honor to join this franchise and this family. https://t.co/7GFzDsX8sl

Cena still pops up in WWE from time to time. Check out one of his most recent appearances with a rather big name: 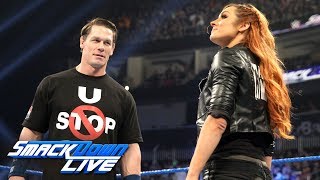 Opinion: That’s quite the get for Cena as his Hollywood career begins to grow. There is nothing wrong with joining a big time franchise and becoming a bigger star as a result. It also takes some of the pressure off of Cena, who does not have to carry the film in what is likely to be a supporting role. That’s not the worst place to be and it certainly worked out well for Johnson.

Will Cena succeed in the role? How big of a star can he become? Let us know in the comments below. 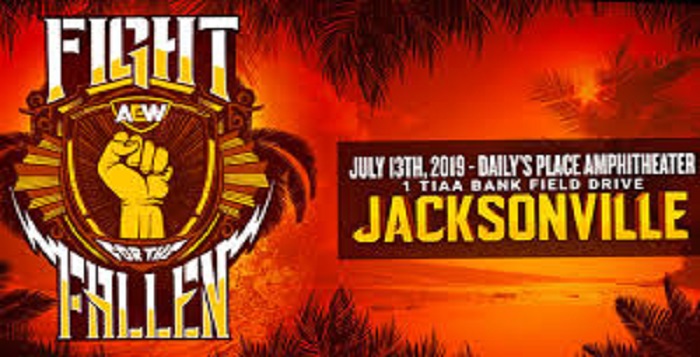 Tags: Fast And The Furious, john cena, News, Other