There’s the switch. Wrestlers can go through a lot of issues in the ring and sometimes those issues can lead to changes. This might be something minor that can lead to a storyline development, or it can be a full fledged turn from good to evil or vice versa. Sometimes these changes take place all at once while others are overnight, and now we know about another one.

IN CASE YOU MISSED IT: I’d Watch: The Rock Makes Surprise Choice For His Dream Opponent

Over the last few weeks, United States Champion Seth Rollins has changed his tone and demeanor into something less serious. According to Wrestling Observer live, Rollins is now viewed as a babyface on WWE’s internal roster list. Rollins is currently feuding with both Bobby Lashley and Austin Theory and will be defending hist title against the two of them at Survivor Series.

Can you notice? Check out Rollins in recent weeks; 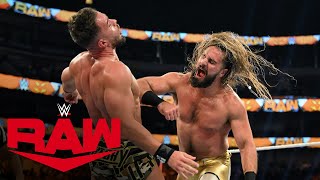 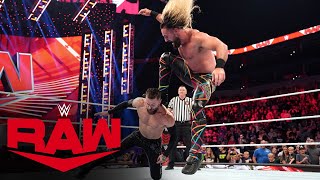 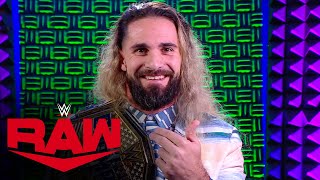 Opinion: This is the kind of change that you could see coming for a little while now and that is not a bad thing. Rollins has been doing the same thing for a long time and shaking him up a bit is a good idea. It helps that Rollins is able to transition from one side to the other without much difficulty and now we might be seeing another version of him in the coming weeks and months.

What do you think of the change? Which version of Rollins is better? Let us know in the comments below. 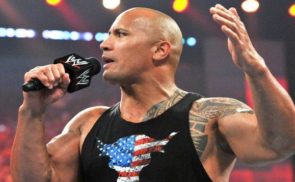