That could have been great. One thing that almost every wrestling fan has done over the years is talk about what kind of dream matches they would love to see. Fans can come up with some of the most out there concepts for a match that still sound fun to hear. Occasionally you will see wrestlers doing the same thing and now one of the all time greats has revealed his dream match.

In a new post on his Instagram page, Dwayne Johnson is shown wearing Macho Man Randy Savage sunglasses. The post features Johnson saying that Savage was always his dream match as it would have been an honor to share the ring with him. The two were never in the same promotion at the same time, as Savage was in WCW in 1996 when Johnson signed with WWE. Johnson has been rumored to face Roman Reigns at WrestleMania 39 in Hollywood in April 2023.

They both had their great moments. Check out what the two of them did over the years: 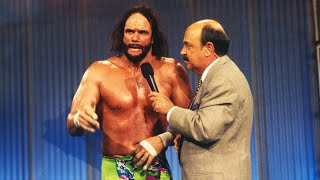 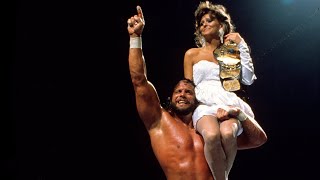 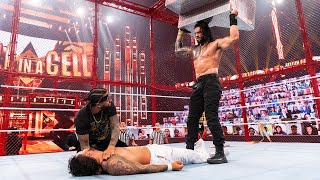 Opinion: This is one of those things that makes you think about a dream match, which also makes me want to see more Savage. The two of them could have had some amazing moments, just on the microphone alone. It’s also one of those matches you do not hear about very often but it would certainly fit the dream match description, as Johnson made a great pick.

What do you think of Johnson’s pick? What is your wrestling dream match? Let us know in the comments below. 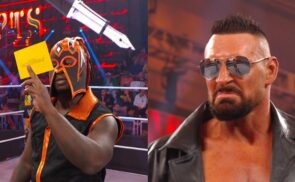