It’s a different way to go. There are all kinds of ways to make a wrestler stand and sometimes a promotion needs to do something different to shake it up. Occasionally you will see a wrestler get something changed up to offer a new presentation. That was the case again this week, as two wrestlers received a change each to freshen things up just a little bit.

This week on Monday Night Raw, a wrestler’s theme song and another wrestler’s ring name were both changed. First up, Johnny Gargano came to the ring for a match with the Miz to a remixed version of his “Rebel Heart” theme, featuring a new vocalist and rift. Later in the show, Mia Yim’s name was changed to “Michin”, which she said means “crazy” in Korean. The name change has also been made official on WWE.com.

Gargano got some attention too. Check out the new theme plus what both of them did during the show: 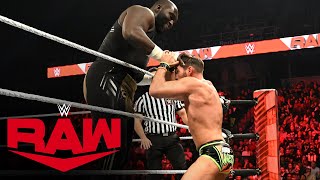 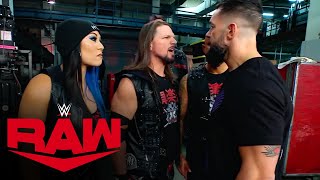 Opinion: Those are the kinds of changes that you do not see happen very often but they can make a different. Gargano had used “Rebel Heart” for years but now things have been changed up a bit. At the same time, Michin is certainly a more unique name for Yim and she seems pleased with the change. Maybe this can elevate the two of them in a positive way, as both could use the boost.

What do you think of the changes? Which will have the bigger impact? Let us know in the comments below. 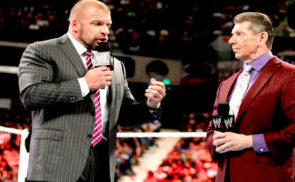