It Could Happen: WWE Ready To Name WrestleMania 43 Venue If Major Condition Is Met

That’s a long time. There are a lot of wrestling events held throughout the year but none of them top WrestleMania. For almost forty years, the annual event has become the most important in the business from multiple perspectives. As a result, cities will bid to host the show and it can be quite the financial boon to the local economy. Now, we have an idea of where WrestleMania will be heading down the road.

IN CASE YOU MISSED IT: Switch Em Up: New Theme Music And Ring Name For Monday Night Raw Stars

According to the Tennessean (Nashville, Tennessee newspaper), WrestleMania 43 could be coming to Nashville in 2027. Nashville Convention & Visitors Corp. CEO Butch Spyridon has said that WWE offered the city a verbal commitment to host the event if Nashville builds a new enclosed stadium. A vote to hold the new stadium will be held in the near future. WWE released a statement to the Tennessean saying:

“Nashville has exploded as a cultural center in the United States and as the land of opportunity. WWE looks forward to hosting many events in partnership with the great city of Nashville at the proposed enclosed stadium.”

Nashville hosted this year’s Summerslam at Nissan Stadium, the current home of the NFL’s Tennessee Titans.

WrestleMania has a history like no other in wrestling. Check out some of its best moments over the years: 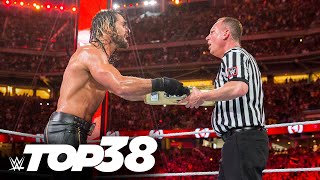 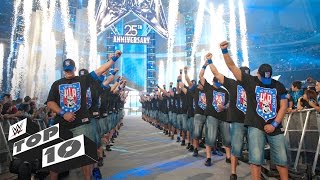 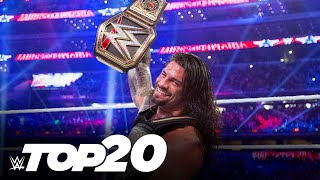 Opinion: This is something that could do quite a bit of good for WWE, as Nashville is a market that they have not tapped into all that much. The city seems to be getting ready to open up for more major events and WWE getting in there on the ground floor would be cool to see. You can only go to the same cities over and over again so seeing something fresh pop up is a good idea.

What do you think of Nashville possibly hosting WrestleMania? What is the best WrestleMania venue? Let us know in the comments below. 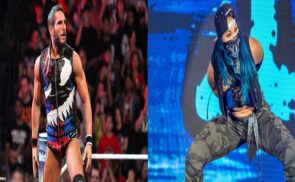