Cody Rhodes recently responded to a tweet explaining what his favorite parts of WWE were and answers his income now vs. when he was in WWE.

Since leaving WWE, Rhodes has been one of the hottest, most in-demand wrestlers out there. He has competed for Global Force Wrestling, Ring of Honor, WhatCulture Pro Wrestling and New Japan Pro Wrestling as well as many independent promotions like WrestleCircus and Pro Wrestling Guerrila. The video below is an amazing match between Rhodes and current number one contender for the NXT Championship, Drew McIntyre in WCPW when McIntyre performed as Drew Galloway. 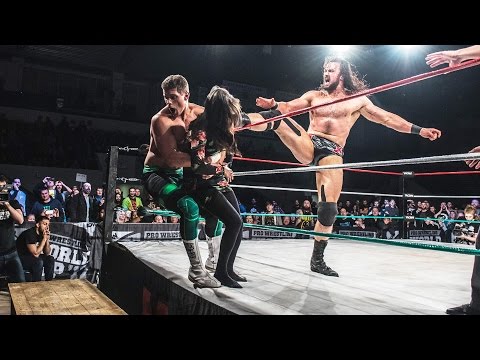 Rhodes explained that his favorite memories in WWE come from participating in ‘WrestleMania’ and Connors Cure. There is more, as his tweet indicates, but he didn’t mention anything beyond that.

He then goes into a bit of detail about his money. While it is rather unknown as to how much Rhodes made in WWE, he revealed he makes almost triple the amount he did while in WWE now that he competes outside of it. Here is the tweet:

(The money, nah. In my case being non exclusive my gross is almost triple what it was there) https://t.co/4bqaIEouTN

If any more information does come out on Cody Rhodes and his income through independent wrestling, we at Wrestling Rumors will bring it to you here.

Interesting. Very interesting. I never expected that someone would make that much to sustain themselves in such a way, but all power in the world to him.

Have you seen Cody Rhodes since he left WWE? What was the event? Let us know in the comments below or over on our Facebook page or Twitter account. Additionally, you can find me on Twitter at @SOSNH1995. We also want to remind you that we have a Newsletter you can sign up to. This will allow us to send you the best news in one place via an email. We also have the Wrestling Rumors app that we encourage you all to download to get updates faster than they release on our various pages. It is available on Android and iOS devices. 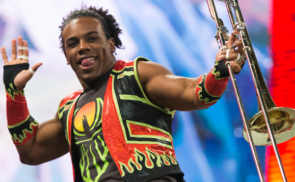