That came out of nowhere. Back in April, WWE released dozens of wrestlers, with some of them being bigger stars than others. That is the kind of thing that you do not see every day and it changed a lot about the way WWE looked. It also changed the lives of several wrestlers, some of whom might not be able to find work elsewhere. One released wrestler has, though not how you would have expected.

Of all of the wrestlers released, one of the biggest names was Rusev (who has since shortened his name to a version of his real name in Miro). This was a bit of a surprising release as while he and WWE had not been seeing eye to eye, there was no doubt that Miro had all kinds of talent and could have been a star for any promotion. Now he is looking to be a star outside of wrestling.

During a recent Twitch live stream Q & A session, Miro said that he was no longer a wrestler and was now a professional Twitcher and content creator. Miro has been a regular Twitch streamer since his WWE release and has also been producing more content for his YouTube channel. There is no word on when or if he will be signing with another promotion. Miro’s most recent match took place on the February 17 Monday Night Raw.

He has a lot of star power. Check out Miro in the ring and what he has done since:

Opinion: I’m not entirely sure Miro is telling the truth here, but if he is having fun doing this, he may not need to jump straight back into work so quickly. That isn’t the worst thing either as he may have enough money too wait around for a little while. If nothing else, getting to hear Miro talk about wrestling and tell funny stories is a good thing and something I could go for more of for a long while to come.

Where do you think Miro will wrestle next? Which of the released wrestlers will be the biggest star elsewhere? Let us know in the comments below. 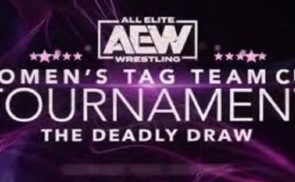 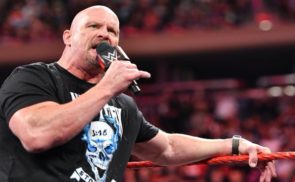