That’s where it was going. Plans can change in wrestling at the drop of a hat as you never know where things could go. Something could be going one way and then move in a completely different direction, all at a moment’s notice. Such a change can have some big long term consequences, and that might be the case in WWE due to a surprise medical condition.

According to Sportskeeda.com, Drew McIntyre was originally in line for a major push before he was taken off of television due to a sudden hospitalization. He was considered a strong contender to win the King of the Ring tournament and move on to challenge for the Universal Title. McIntyre has not wrestled since his first round King of the Ring match against Cedric Alexander on the August 26 Monday Night Raw. He has since undergone surgery to fix the unspecified issue and is reportedly waiting to be cleared to return to the ring.

Even a banged up McIntyre is pretty good. Check out his most recent match: 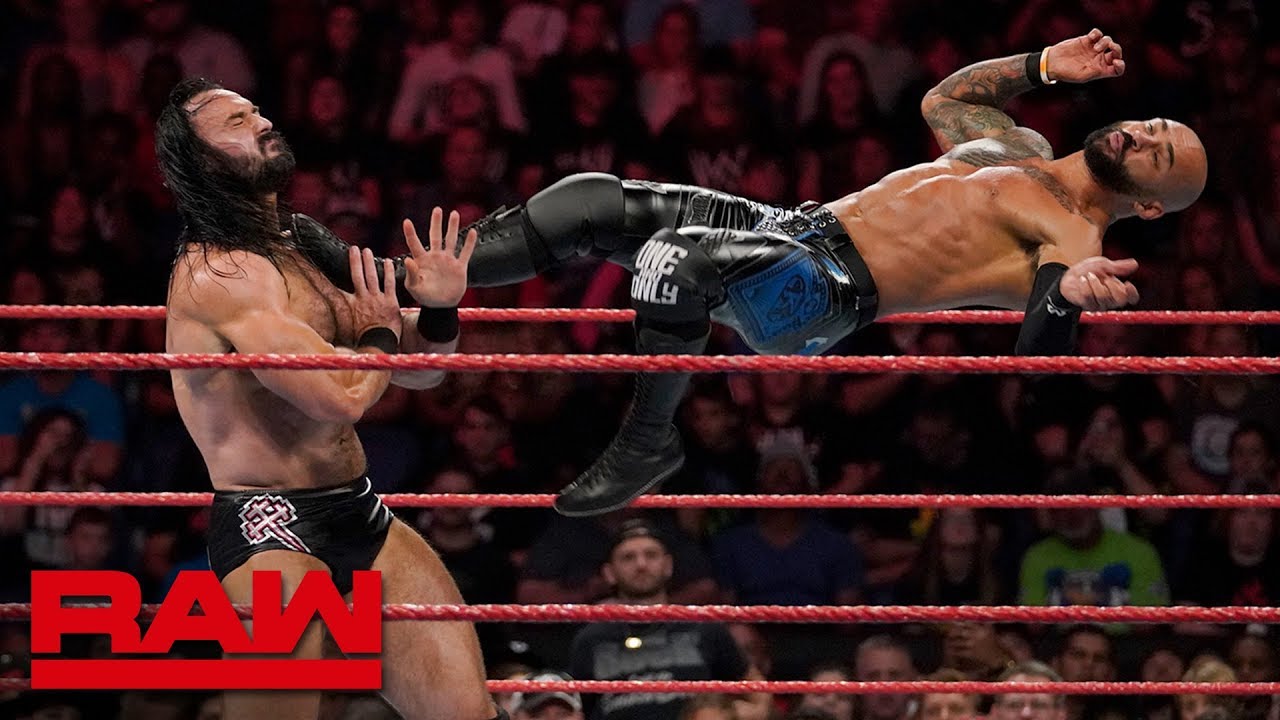 Opinion: This certainly sounds like a strong possibility as McIntyre is someone you could easily see getting the tournament win and a title shot in the near future. I certainly hope that he is going to get some kind of a push in the near future as he is more than capable of handling it. McIntyre really is awesome and under the right circumstances, he could be a huge deal.

Do you think McIntyre was in line to win the tournament? Will he be World Champion? Let us know in the comments below. 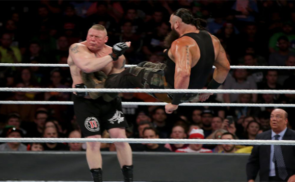