Guess who’s back. There are very few wrestlers who can dominate like Brock Lesnar. The natural abilities that he possesses combined with his monstrous aura are enough to make him a one of a kind talent. While some fans aren’t exactly thrilled with him being so dominant, it is hard to do anything else with him because it is almost impossible to believe anyone being a real threat to him. Now we know who is next on his list.

This week on SmackDown Live, Lesnar made a surprise return to the show and challenged WWE Champion Kofi Kingston to a title match on the October 4 SmackDown Live. Kingston accepted the challenge and was immediately hit with an F5. The match is the first one announced for the October 4 show, which will be the first episode broadcast on the FOX network.

This one has happened before. Check out their somewhat forgotten clash: 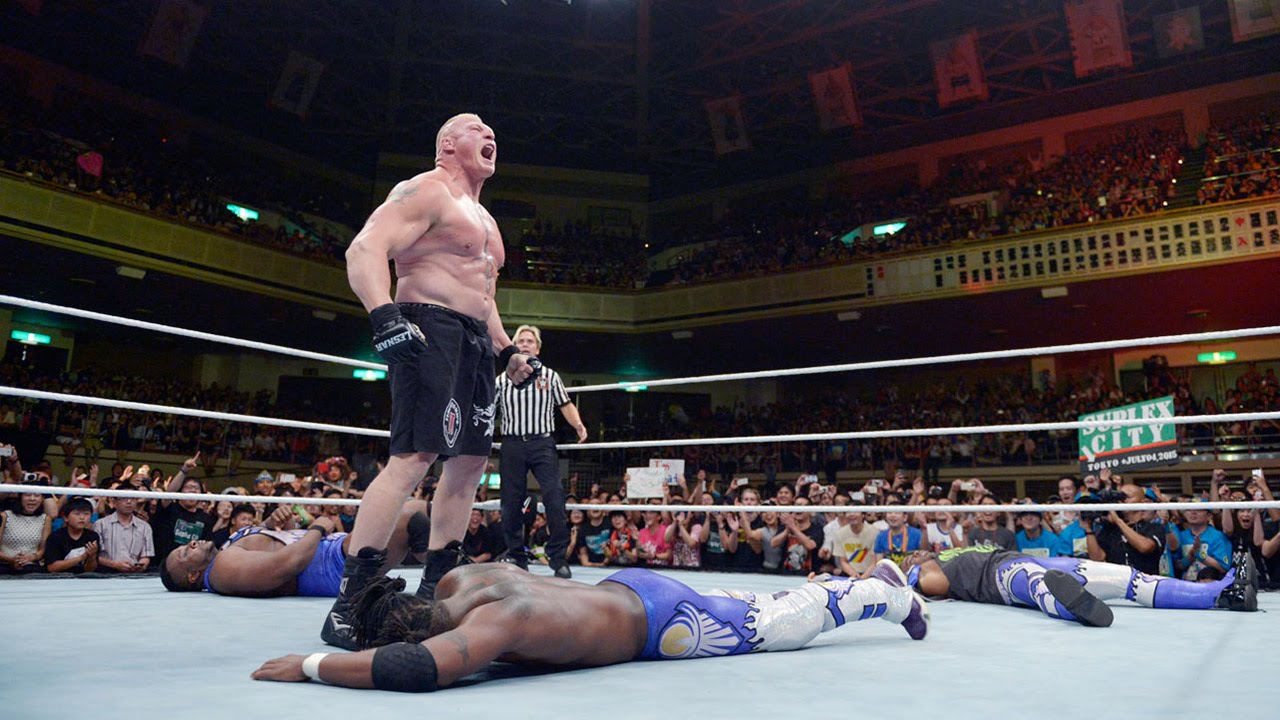 Opinion: I know this isn’t going to be the most popular decision but I understand why they’re going with it. Kingston has had a rather long title reign and while it’s nice to see him get the time on top, he isn’t that well known to the masses. Lesnar is someone instantly marketable both from his incredible physique and intimidating presence. That makes sense for FOX to run with and WWE would be likely to agree.

What do you expect from the title match? What else do you want on the show? Let us know in the comments below. 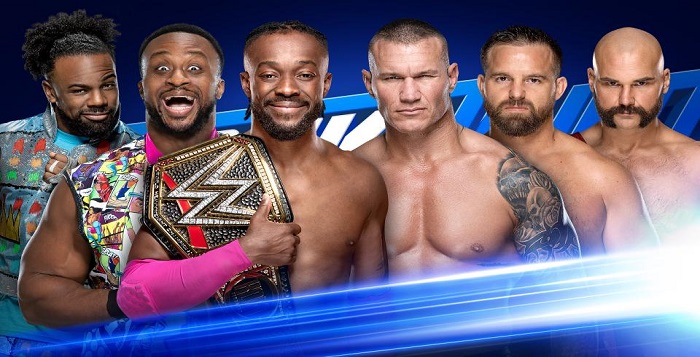