We all knew this was coming. Last night at Clash of Champions 2019, Sasha Banks and Becky Lynch attempted to destroy each other during their Raw Women’s Championship match, by brawling all around the arena, without any concern for the rules.

Since they can’t seem to keep the action in the ring, why not create a situation where that is unavoidable?

It was announced tonight on Raw, that the two foes will have a rematch for the championship inside the Hell In A Cell structure, at the pay-per-view of the same name. 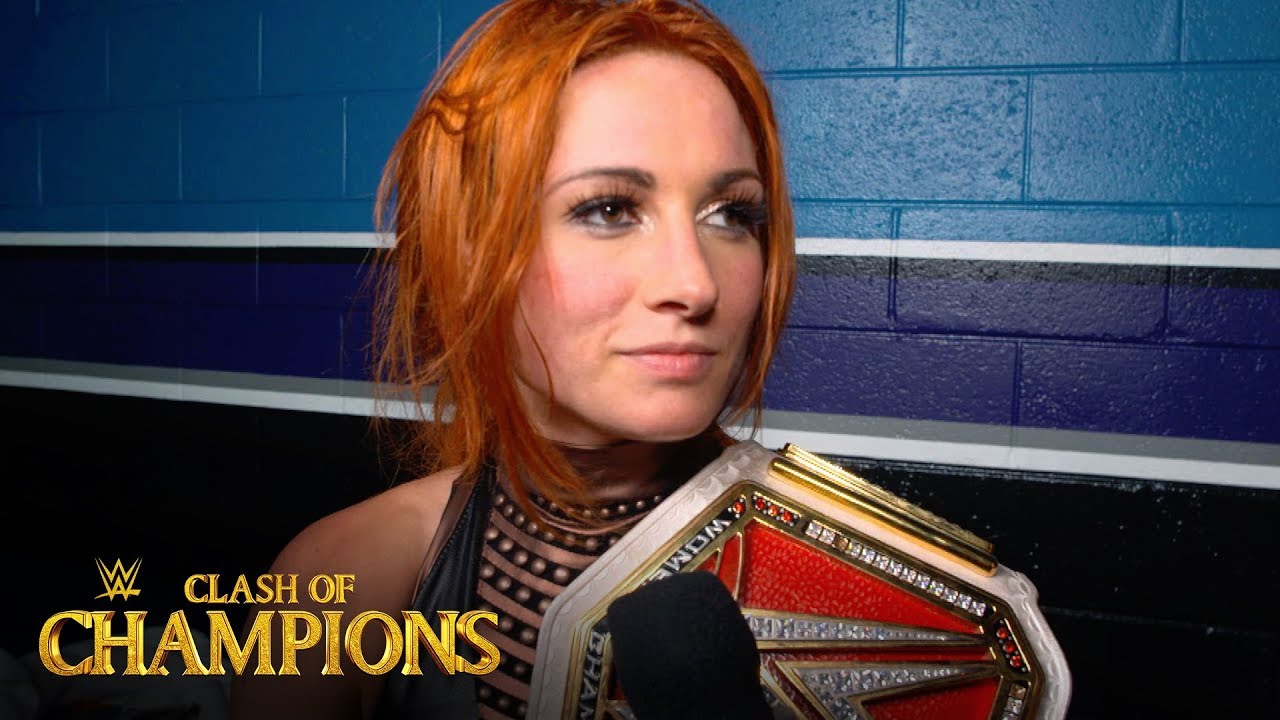 Lynch was also fined $10,000 for inadvertently striking a referee during the battle inside the ring.

Once again, I’m not surprised this is happening; I think that we all expected it following the events of Clash of Champions 2019. That being said, I absolutely love this new Banks and think that it is her best work since joining the main roster. I will admit that I haven’t been as sold on her as I have the other horsewomen, but The Boss is slowly changing my mind.

Universal Championship Match Set For Hell In A Cell 2019 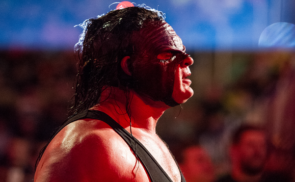