Welcome back. There are few wrestlers in recent memory as controversial as Brock Lesnar. Since returning to WWE in 2012, Lesnar has held a World Title on several occasions and often for very long stretches of time. This takes place while Lesnar is often gone for more than a month at a time, meaning that the championship is neither seen nor mentioned for most of those stretches. Lesnar has not been seen since WrestleMania 36 but the wait might be over soon.

According to Sportskeeda’s Tom Colohue, Lesnar will be returning to the ring at Summerslam, provided that there are fans allowed in attendance for the show. WWE believes that there will be fans present for Summerslam, though there is no guarantee that will be the case just yet. Summerslam is scheduled for August 23, though it is not clear if it will be taking place in Boston as originally planned.

You might have forgotten a few things about Lesnar. Check out what he is capable of:

Opinion: This isn’t much of a surprise as Lesnar tends to be around for the bigger shows. At the same time, I’m not sure if WWE would want to waste one of his appearances on a show with no fans. Those events feel more like a dress rehearsal than the actual shows and that isn’t the kind of thing WWE would want to use Lesnar on. Hopefully there are fans back by then, or at least a few of them for the sake of some atmosphere.

Do you think Lesnar will be back at Summerslam? Who would you have him face? Let us know in the comments below. 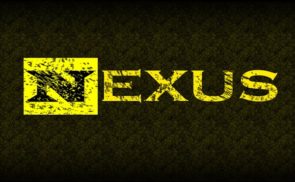 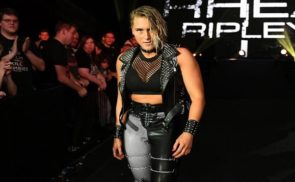