He’s what matters most. Whether the fans like it or not, Vince McMahon is the ultimate audience for WWE. Whatever he says goes and that is going to be the case for a long time to come. That can be great as it offers one ultimate opinion, but at the same time it only offers one opinion. If McMahon likes something, it doesn’t matter what the rest of the company thinks of it and that seems to be the case with a certain current storyline.

This week on SmackDown, King Corbin opened the show to talk about Roman Reigns. His promo included Roman Reigns’ logo appearing on the screen but turning into a chihuahua, which barked loudly. Then a man in a dog costume came to the ring and barked some more before being made to do tricks for Corbin. The segment went on for the better part of fifteen minutes and did not seem to be well received by the fans in the arena. But what about McMahon’s take on it?

But first, here’s what happened. Check out the segment in question:

According to Wrestlingnews.co, McMahon was a big fan of the segment and thought it was hilarious. The segment was designed to appeal to McMahon and keep the writers’ jobs safe, though it is not clear if the idea was McMahon’s in the first place. Corbin and Reigns have a long history together and are rumored to be setting up for a dog collar match at December’s Tables Ladders And Chairs pay per view.

Opinion: Egads man. This is the kind of thing that is going to cause WWE some issues on FOX, especially with the ratings and viewership having declined quite a bit already. McMahon’s sense of humor is well known in wrestling and it does not have the best reputation. I’m not sure how much damage it can do to the show, but things like that are just going to please McMahon himself, and that isn’t enough.

What did you think of the segment? Will it cause a major problem? Let us know in the comments below. 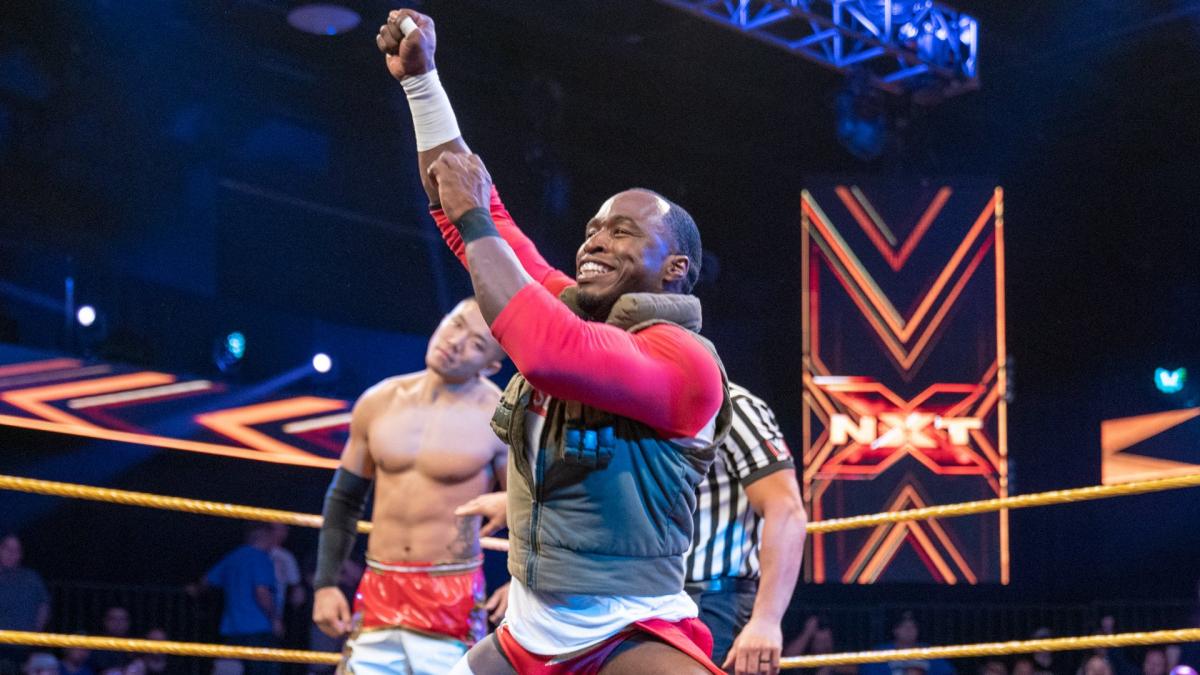 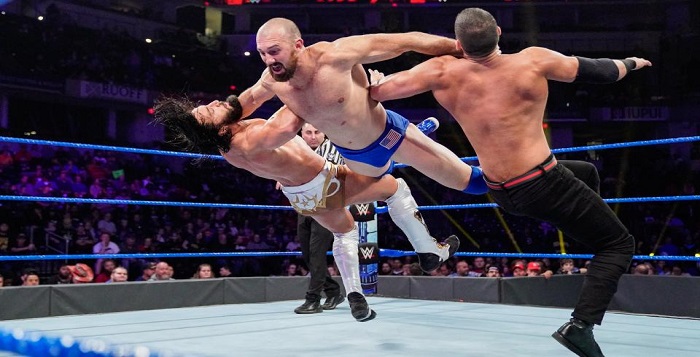