It’s happening again. This year has seen a lot of wrestlers trying to get out of WWE. That is quite the rare thing to see take place, but the rise of AEW has caused several wrestlers to rethink their employment with WWE. With so many wrestlers to pick from on their rosters, it is understandable that some of them will not be pleased with what is going on in their careers. However, WWE has yet to grant any of these releases, meaning the latest attempt seems to be a long shot.

According to PWInsider.com, 205 Live and NXT star Oney Lorcan has requested his release from WWE, though as has been the case with every such request so far, it has not been granted. Burch has also changed his social media handles back to his independent wrestling name of Biff Busick. He has yet to comment on the situation and there is no word on what led to him making the request.

Here’s what got him on the map. Check out Lorcan vs. partner Danny Burch: 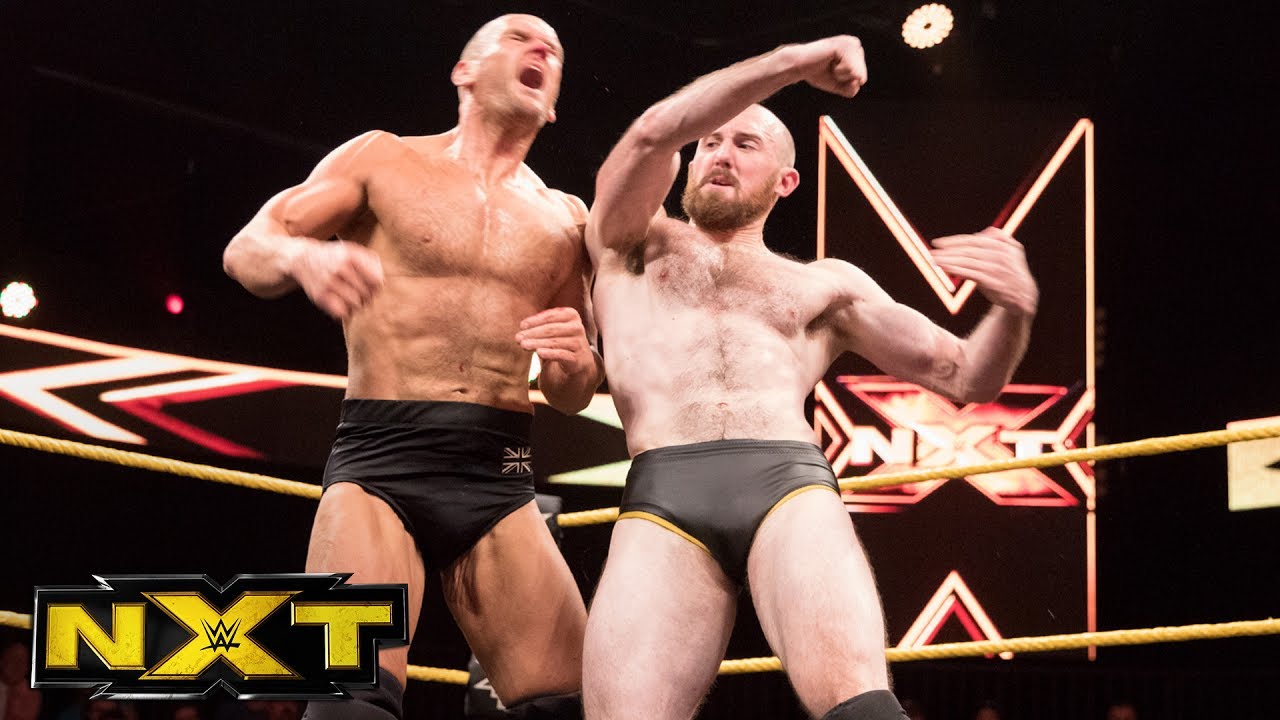 Lorcan has wrestled for WWE since 2015 after wrestling on the independent circuit under the Busick moniker. He had limited success as a tag wrestler until he had a series of matches with Burch. Since then, the two have worked as a tag team, unsuccessfully challenging for the NXT Tag Team Titles. He was also known for his Twitter account, which was named the best in all of WWE by the company, though the majority of his tweets have been deleted.

Opinion: This one kind of came out of nowhere as Lorcan has been wrestling pretty regularly in WWE as of late. Maybe he isn’t happy with never getting a big time push or just doesn’t like something about WWE, but the fact that so many wrestlers have tried to get out as of late is something that needs to catch WWE’s attention. I don’t know how many of them are going to get out, but this is not a good sign for WWE’s future.

Should Lorcan want out? Who will be the next to request a release? Let us know in the comments below.