Make sure blue is there too! Survivor Series is always is always a big show for WWE but this year’s edition may be the biggest ever. This time around, it’s the NXT invasion, meaning several triple threat matches and two five on five on five Survivor Series matches. That’s a big part of the card, but Brock Lesnar will also be defending the WWE Championship against Rey Mysterio. WWE likes having things more even than that though and evened things up on SmackDown.
This week’s SmackDown ended with Daniel Bryan as a guest on MizTV. Bryan has been in a strange place as of late as he tries to figure out where he wants his career to go. The fans seem ready to embrace him again but Daniel isn’t sure. What he is sure of it is how he wants to take Universal Champion Bray Wyatt apart over Wyatt, as the Fiend, attacking him last week. Therefore, when Wyatt interrupted the show, Bryan challenged him to a title match at Survivor Series, which Wyatt accepted.

And here is how it sent. Check out the challenge and the acceptance: 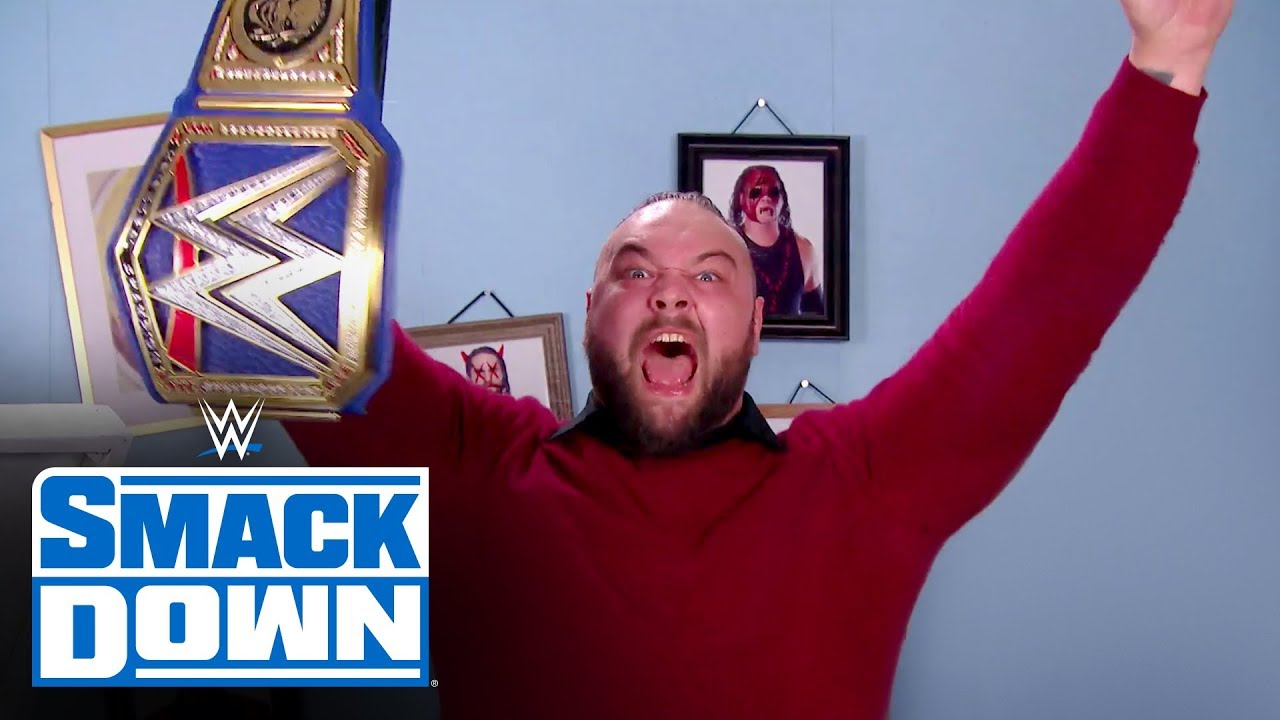 Bryan and Wyatt’s paths have crossed before, with Bryan joining the Wyatt Family back in 2013. The association did not last long though as Bryan turned on Wyatt soon thereafter. The two have wrestled several times over the years with both winning on occasion. Last week on SmackDown, the Fiend attacked Bryan for no apparent reason, though this week featured Wyatt saying that the Fiend never forgot what Bryan did to him.

Opinion: You almost had to know this one was coming, though I’m a bit surprised to see it added to what is already going to be a packed show. There isn’t much room left on the card and this almost has to be the last match set up for the pay per view. Bryan can do a lot of great things in the ring and seeing him try to fight off the monster makes perfect sense for him. Now can we please stop finding out how many people we can fit onto the show?

Will Bryan win the title? Was he the best choice for Wyatt’s first title defense? Let us know in the comments below.

(VIDEO): I Guess He Deserves It: Check Out The Extreme Lengths That FOX Went To To Make CM Punk’s Return A Surprise