You really mean it? Earlier this month, AEW presented its first pay per view since the debut of Dynamite with Full Gear. The show was another packed card from the company and made for a pretty entertaining show. The card featured a double main event with Kenny Omega vs. Jon Moxley in an unsanctioned match, plus Cody challenging Chris Jericho for the World Title. If Cody lost, he could never challenge for the title again. Cody did lose, but that stipulation isn’t sticking around right? Well hang on a second.

At Full Gear, Cody lost to Jericho when his friend and designated corner man Maxwell Jacob Friedman threw in the towel while Cody was in the Walls of Jericho. After the match was over, Friedman turned on Cody and attacked him, likely setting up a feud between the two. The loss meant that Cody could never challenge for the World Title again, which did not completely convince some fans given the historical accuracy of such a stipulation. This one may be different though and for a very good reasons.

The match was a big deal. Check out how it was set up: 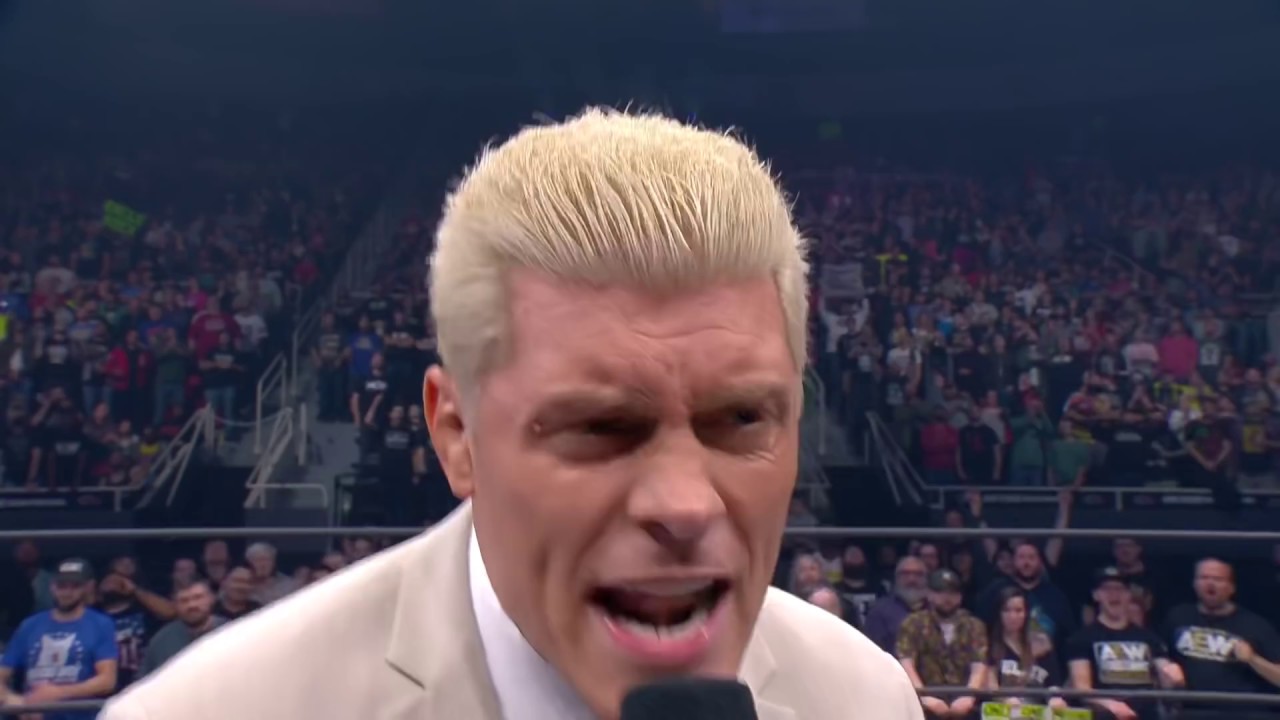 According to the Wrestling Observer Newsletter, the stipulation will in fact be sticking around. AEW is sticking with the decision to show that such a thing matters in their company. It is a common practice in wrestling to have such a stipulation made and never last, which is what AEW is hoping to avoid. There is no word on if this will be the permanent decision, but it seems that it will be the case at least for the time being.

Opinion: This is something that sounds good on paper, but given that the idea of the stipulation is you can never change it, they really can never officially prove it is never being reversed. Until Cody is done wrestling completely, this is still something that could be reversed and that makes it just beyond possible for AEW to pull off. That being said, even if Cody does not challenge for a long time, the central point will be made. Either way, it is a good idea for AEW to try something like this, though it may not have been necessary.

How long will AEW abide by the ruling? Who will take the title off of Jericho? Let us know in the comments below. 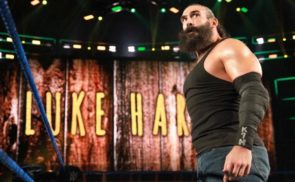