One more run? There have been so many wrestlers to work for WWE over the years that it is almost impossible to remember them all. Some of them make more of an impact than others, but some wind up sticking around even after their in-ring careers end. On rare occasions, you see someone who makes a surprising return though, and that might be the case again.

WWE broadcaster Corey Graves has sent out a pair of tweets saying that he wants to wrestle again. Earlier this year, Graves sent out another tweet saying he was put on this planet to do something but isn’t doing it. Graves has not wrestled since April 2014 due to a series of concussions and began broadcasting for WWE at the end of the year. This comes four days after he won and lost the 24/7 Title on Monday Night Raw. Graves, 37 years old, wrestled exactly 14 years, beginning his career on March 22, 2000 and wrestling his final match on March 22, 2014. There is no word from WWE on a Graves in-ring return.

I was put on this earth to do something. What I’m doing is not it.

Graves was a star in NXT. Check out some of his time in the ring: 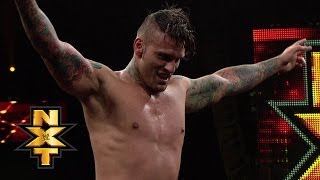 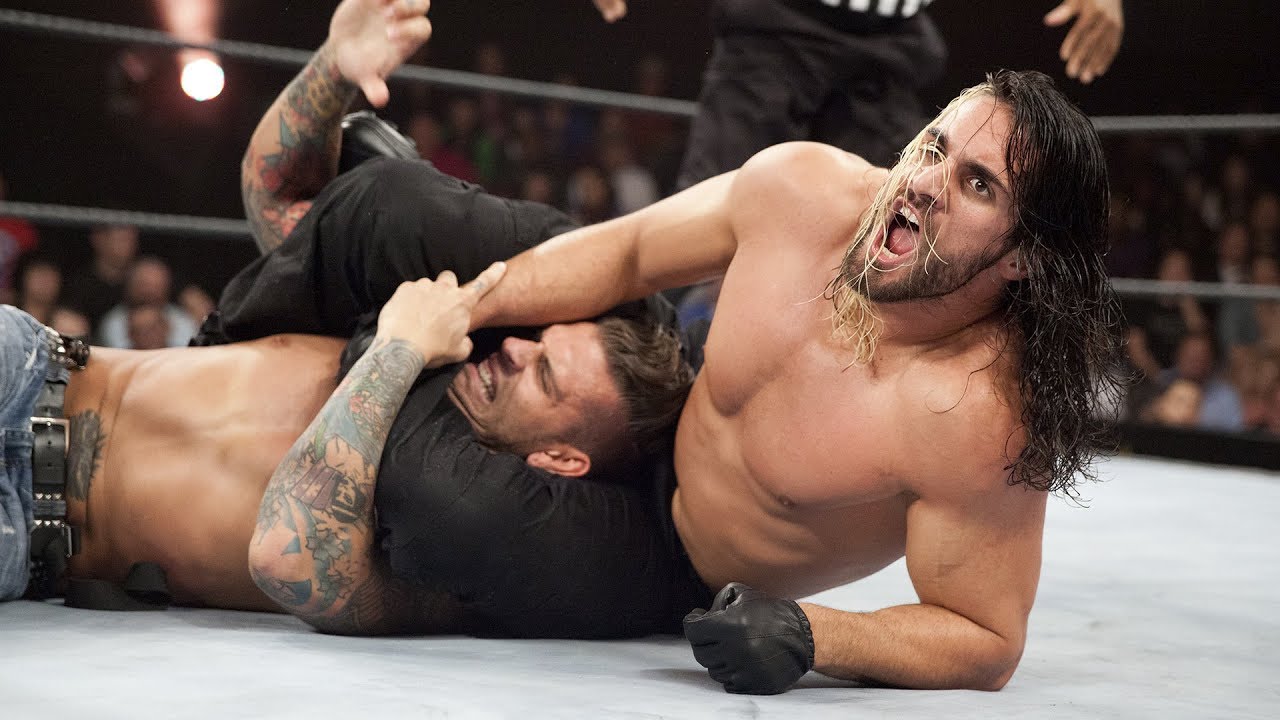 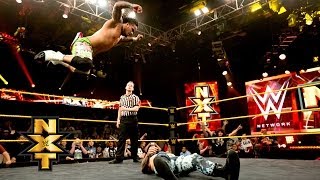 Opinion: This would be a heck of a return, but after Daniel Bryan, Edge, Christian and others who have been out of action for years, it certainly isn’t out of the question. Graves has been out of the ring for nearly eight years now and that is a very long time for any injury or condition to heal. Hopefully Graves gets to do what he wants, and if he is healthy enough to do so, good for him.

What do you think of Graves? Do you want him to wrestle again? Let us know in the comments below.