That would be a big miss. We are approaching the end of the year and for WWE, that means it is time to start the Road to WrestleMania. What used to be the biggest night of the wrestling year has turned into nearly the biggest week of the wrestling year, with all kinds of events taking place over several days. However, one of the more prominent events is not currently on the schedule.

According to the Wrestling Observer Newsletter, WWE does not currently have plans for a Hall of Fame induction ceremony during next year’s WrestleMania festivities. The event usually takes place the night before WrestleMania, but next year’s WrestleMania will again be a two night event on Saturday and Sunday, with SmackDown taking place on Friday night. There is always the chance that WWE could add the ceremony to the schedule at a later date.

There have been some great Hall of Fame inductions. Check out some of the better moments: 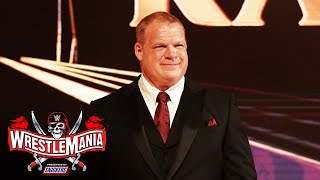 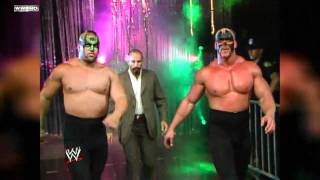 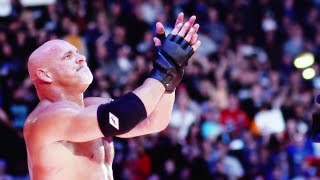 Opinion: I find it a little hard to believe that WWE won’t find some place on its schedule for something they have turned into such a bit thing. The Hall of Fame is one of the more serious and prestigious events WWE presents every year and it would be a surprise to see it skip a year. In theory this is something that will be changed, but it is still weird to see it missing from the schedule.

What do you think of the WWE Hall of Fame? Who would you like to see inducted? Let us know in the comments below. 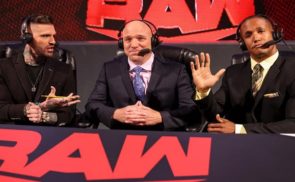