The Past Returns: WWE Might Have A Problem Pushing Cesaro

That could slow things down. WWE has a longstanding problem with creating new stars. There are only so many ways to make a wrestler into a bigger deal and that is quite the shame given how many great wrestlers WWE have on its roster. Fans can get rather happy when someone seems to be getting a bit ahead, but one of the current moves might be a little more difficult than it seems.

There are few what if situations in modern WWE as interesting as Cesaro. Fans have been wanting to see him as the next breakout star for years now but nothing has ever seriously come from it. WWE seems to be trying a little more with him as of late, including multiple wins over some big names. However, it might not be as simple as just flipping the switch for a pretty simple reason.

According to Wrestling Observer Radio, WWE might have trouble pushing Cesaro after having him lose so much over the years. Cesaro has been treated as a jobber to the stars for several years now with few major wins to his name. WWE does seem to be trying to elevate Cesaro though, including having him defeat Daniel Bryan twice in less than a month, including via clean submission last week.

Cesaro has been on a roll as of late. Check out some of his recent success: 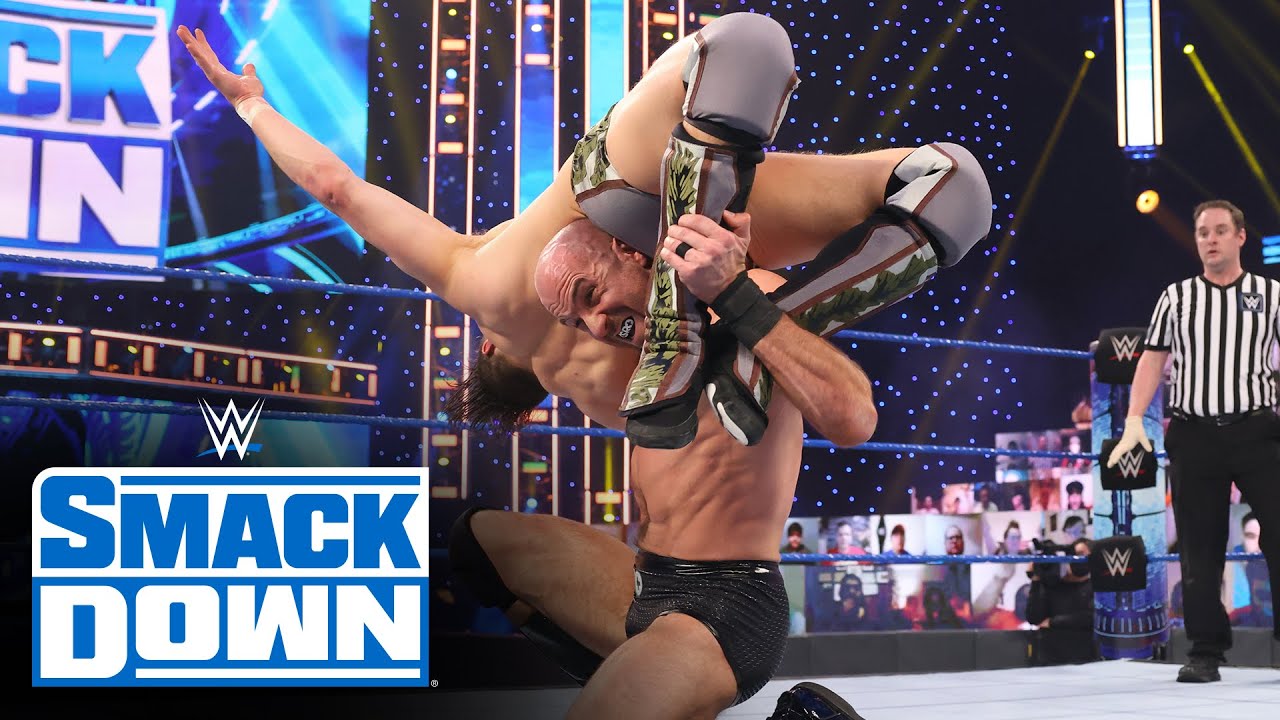 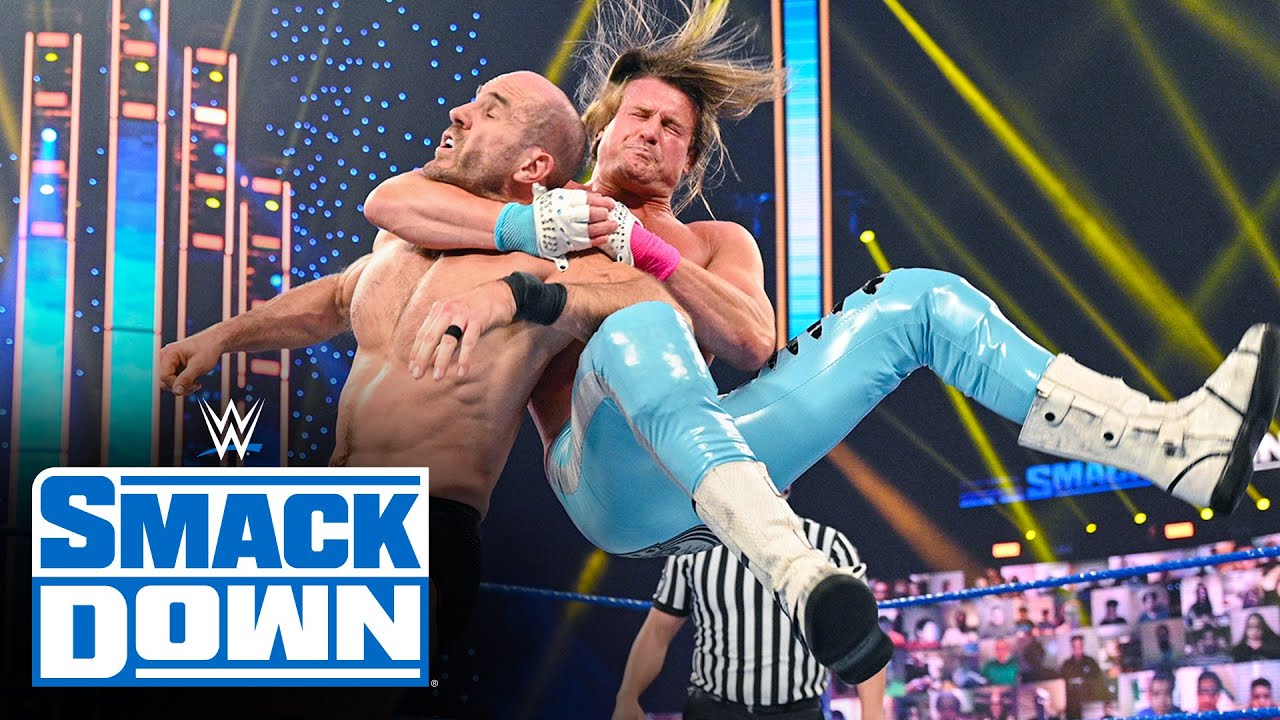 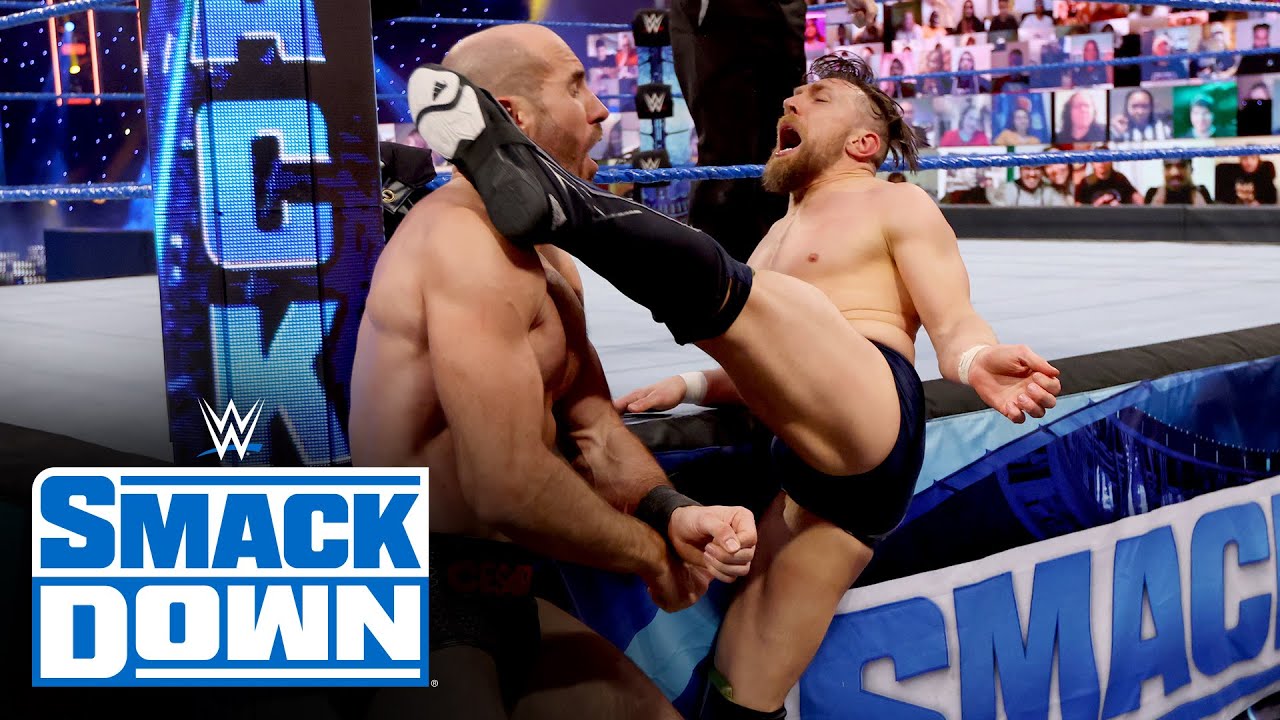 Opinion: I can see the idea here as Cesaro’s push has not exactly convinced me yet. After seeing his pushes start and stop so many times over the years, it is not exactly easy to believe in him all over again. Maybe it works once he finally gets somewhere, but until then, it feels like more of the same things that we have seen so many times before. I’ll enjoy it while it lasts, but there is a long way to go. 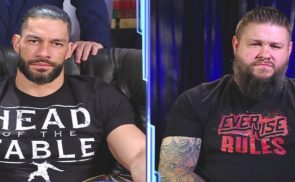 Here’s Why Kevin Owens vs. Roman Reigns Is Continuing 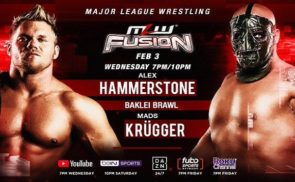