That’s the red line. There have been a lot of issues involving WWE’s relationships with its wrestlers over the last few months and that does not seem to be changing anytime soon. Above all else, various wrestlers have not been thrilled with being told what they are not allowed to do. This includes various outside projects, and now one of the bigger issues has come up again.

Last month, Adam Cole’s WWE contract officially expired and he became a free agent. Cole did take part in contract negotiations with WWE and there was one thing he refused to budge on. According to Fightful Select, Cole refused to give up his Twitch stream, as other wrestlers had been forced to do late last year. Cole made it clear well before his contract expired that he would not be giving up his Twitch account. WWE did not want to discuss the issue with Cole, as they knew they had no leverage in the situation. There is no word on what WWE did regarding the account. Cole has yet to appear with any other promotion.

Cole is someone who is worth having. Check out who is available on the free agent market: 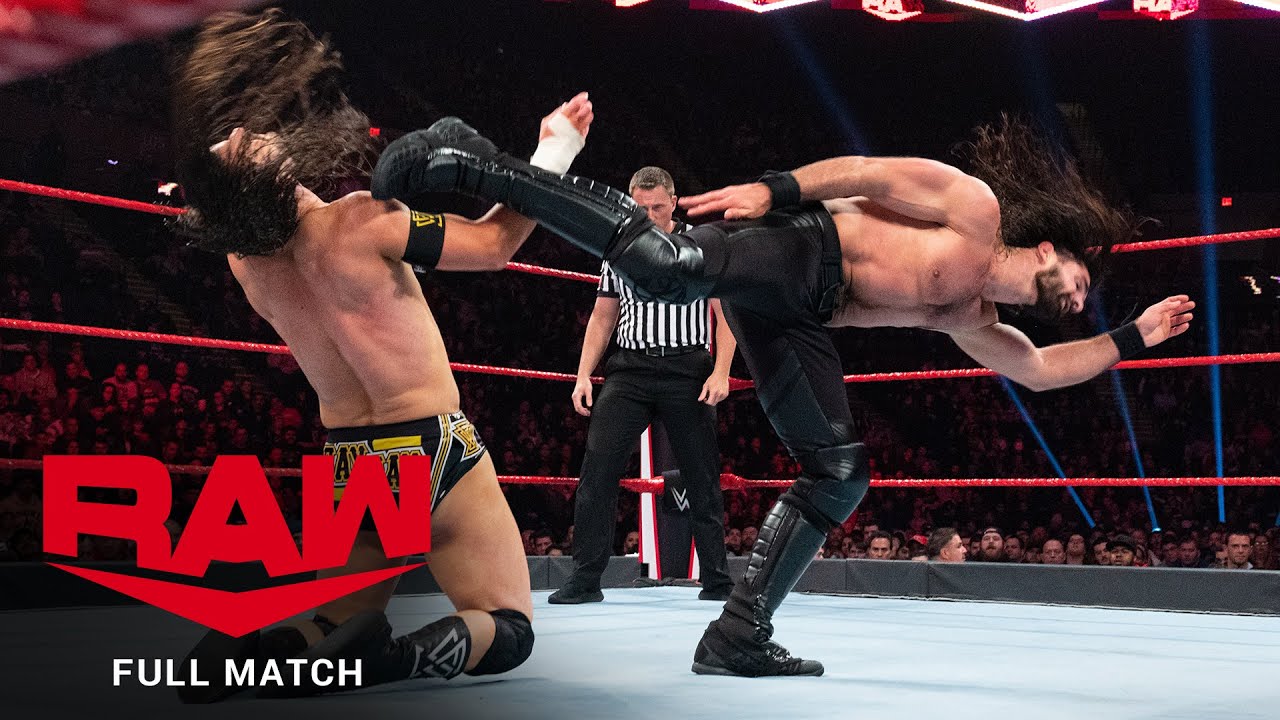 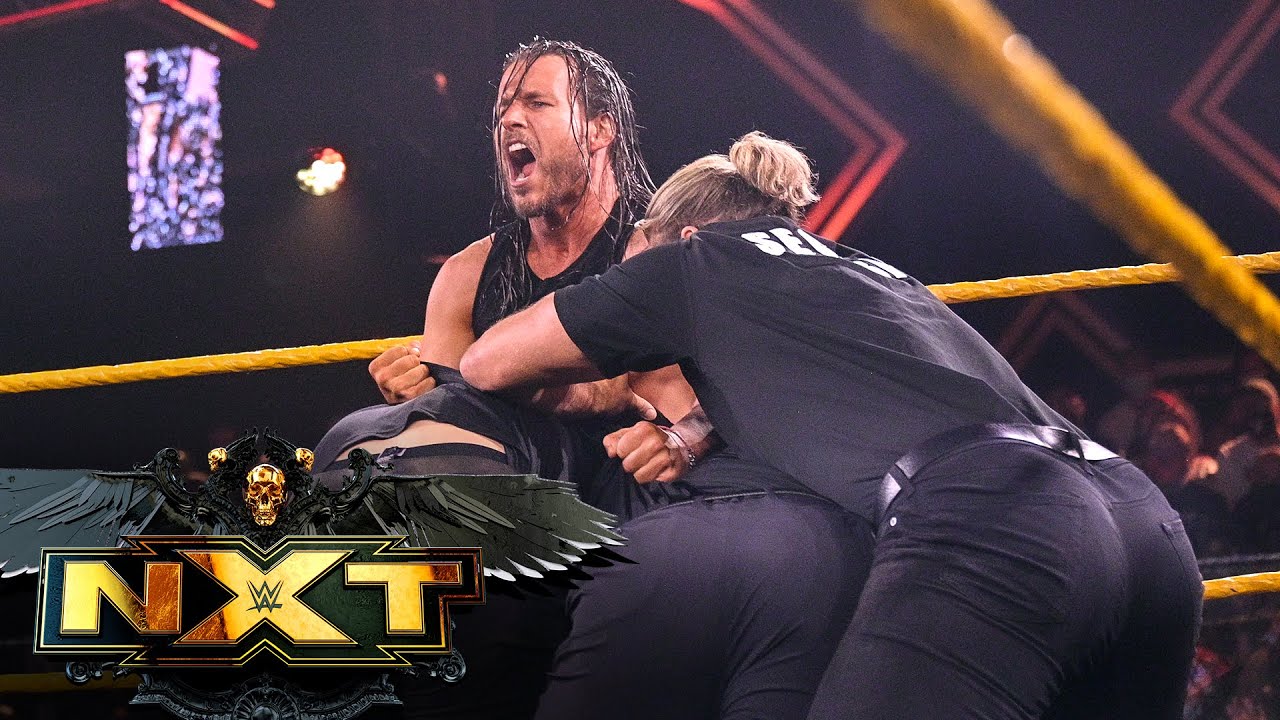 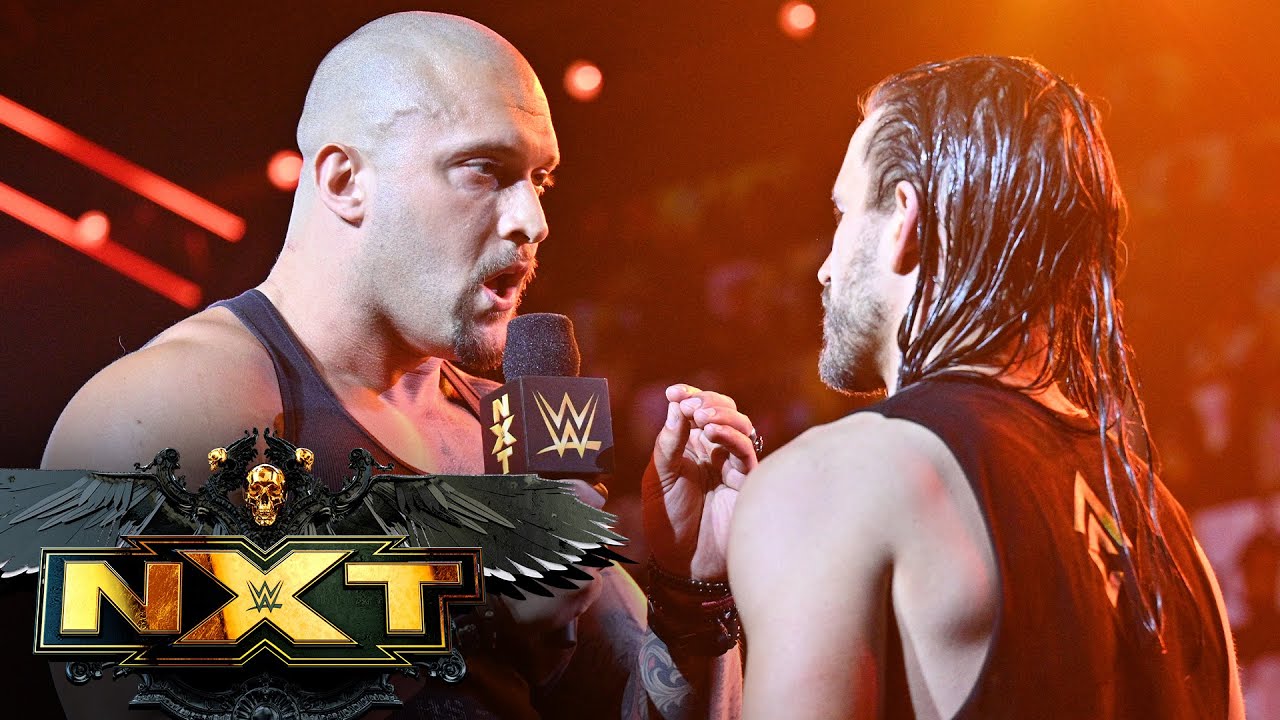 Opinion: There is nothing wrong with Cole wanting to keep something to stick around with WWE. The whole Twitch deal always seemed like it was blown out of proportion in the first place and WWE did not exactly endear itself to the roster in the first place. Cole is in a position of power over it and if (with an emphasis on that word) that is what prevents WWE from signing him again, that is entirely on them.

Where do you think Cole will sign? Where do you want him to sign? Let us know in the comments below. 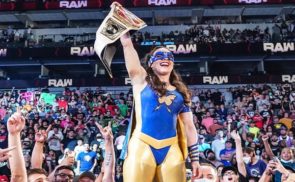 WWE Does Not Gives Wrestlers Much Notice Over Special Moments