We’re not done yet? There have been all kinds of roster changes on the WWE roster in the last few months with dozens of wrestlers being let go from the company in multiple shifts. Wrestlers from up and down the roster, including former World Champions to lower level NXT stars, have been let go and the releases seem to come out of nowhere. Now WWE might be getting ready to do it again.

According to Wrestling Observer Radio, there are more names “on the chopping block” to be released from WWE. These names are said to be wrestlers who have been in NXT for a long time, though no specific names were given. There is also no word on when the releases could be coming. This comes as WWE is planning to relaunch NXT, with the changes coming to television later this month.

This could be more than a few people. Check out some of NXT’s glory days from years passed: 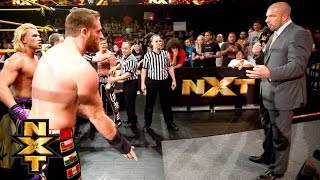 Battle Royal to determine the No. 1 Contender to the NXT Championship: WWE NXT, May 8, 2014 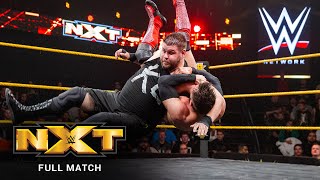 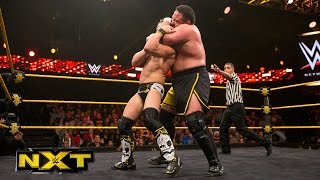 Opinion: This shouldn’t be surprising, though it is also not the best news. There have been so many wrestlers let go in the last year and a half and it is rather sad to see in some ways. I know there is a difference between business and what fans want, but it is not exactly inspiring to see so many wrestlers that fans have enjoyed for so long being let go. Hopefully things settle down in NXT, but it could be all over the place again.

Who do you expect to be released? Who is the best NXT star in history? Let us know in the comments below. 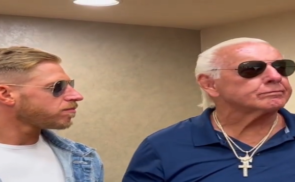 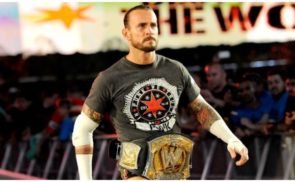