You have to go big. WWE is back on the road and that means they are heading to places they have not been to in a long time. That can make for some very special moments, but very little is going to be on the level of the company going back to Madison Square Garden in New York City. Next week’s SmackDown will be held in the World’s Most Famous Arena and WWE has set some big things for the show.

Also announced for the show was a contract signing for the Becky Lynch vs. Bianca Belair SmackDown Women’s Title match at Extreme Rules. The match was made official during the show and will serve as a rematch from Summerslam, where Lynch won the title in less than thirty seconds. Finally, a Summerslam rematch between Seth Rollins and Edge was confirmed for the event. Edge defeated Rollins at Summerslam, sending Rollins into an obsession with beating Edge, including using Edge’s signature moves in a match against Cesaro. Edge saves Cesaro from a post match beating and challenged Rollins for next week.

Of note, there was no mention of John Cena making any kind of an appearance, despite being advertised for the show for weeks. That does not mean Cena will not be appearing, as it could be a moment for the live crowd instead. Cena last appeared at Summerslam, when he was defeated by Roman Reigns in the main event. It is not clear when Cena will appear after next week’s show.

It was a busy night. Check out a preview of what we will be seeing next week: 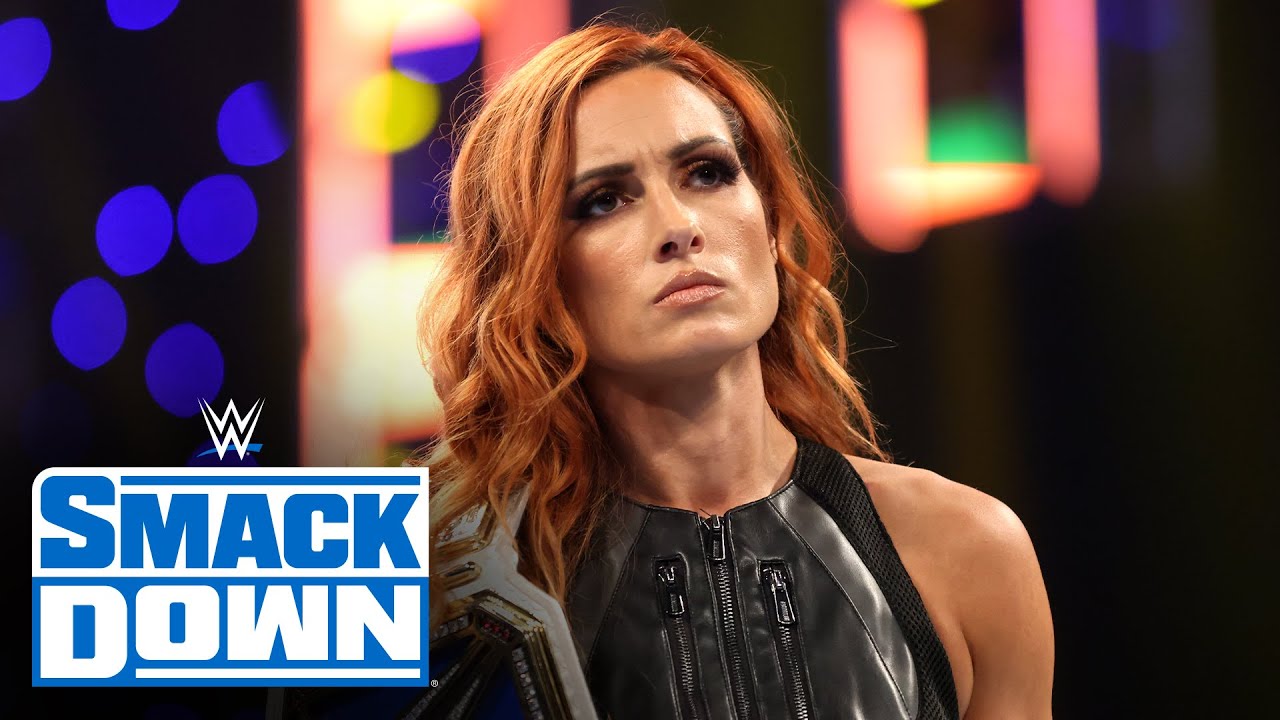 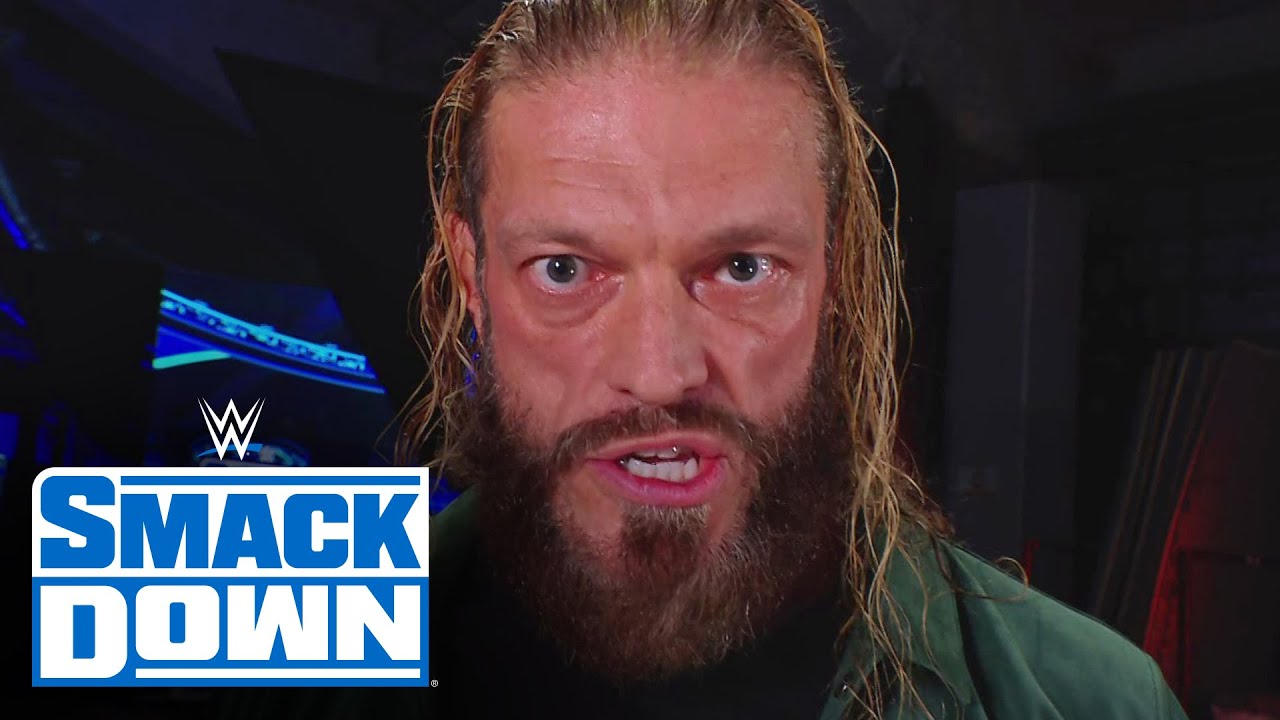 Opinion: Next week is going to be a stacked show and that is a good idea for WWE. The company needs to get something going on their way into the fall and this is the kind of thing that could go a long way towards boosting things up. Extreme Rules is a show that is built around rematches and hopefully it can get something of a boost out of next week’s special SmackDown.

Which of these interests you the most? What else do you want to see on the show? Let us know in the comments below.