Just how bad? Vince McMahon wears a lot of hats in WWE and it is rare to find someone without some kind of an opinion on him. In addition to running the entire company, McMahon also has his hands on a lot of the WWE television product, which will be growing even stronger as he and Bruce Prichard will be producing NXT. Now we know a bit more about how that is expected to go.

According to Wrestling Observer Radio, there is a possibility that McMahon and Prichard will mainly be focusing on the bigger picture of NXT and not every single aspect. It is not clear if this will include the Takeover specials as well. According to the WrestleVotes Twitter account, Triple H, Shawn Michaels, William Regal and Matt Bloom will continue to handle the day to day operations. However, NXT will have a “Vince & Co” stamp on the product. The changes are expected to begin taking place later this month.

After talking to sources regarding NXT: the day to day operation isn’t changing that drastically. Still very much in the hands of HHH, HBK, Regal, Bloom etc

However, the look of the weekly TV product will have a “Vince & Co” stamp on it. I expect it to be subtle to start… then?

The current bosses have had some success in NXT. Check out some of their time on the show: 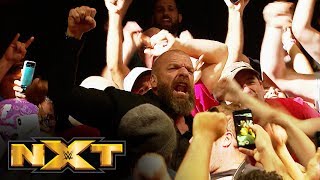 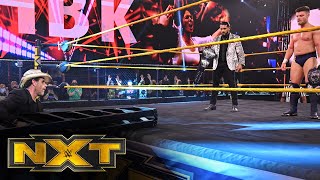 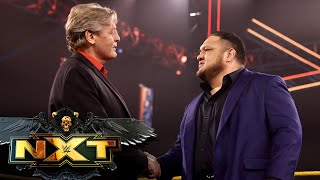 Opinion: I’m not sure what is going to happen with all of this and that is a rather scary situation. At the end of the day, NXT has been such a gem for WWE for so long and a lot of that has been due to the lack of involvement from outsiders. There is a very real chance that this works, but it is a little bit scary to imagine the same people who run Monday Night Raw running this show as well.

What do you expect from the changes? Who will be pushed harder in NXT? Let us know in the comments below. 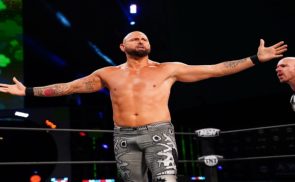 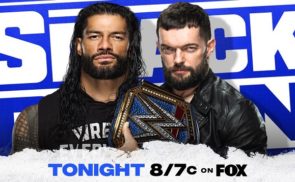