One More Of The Good Guys: Big Update On Kofi Kingston’s WWE Status

Stick around for a bit. The WWE roster is in a unique place at the moment as there are a lot of people who have stuck around for a very long time. More often than not, wrestlers come and go at a pretty rapid rate, but right now there are several names who have been around for over ten years. Some of these have meant more than others, and one of the bigger names is going to be sticking around.

Earlier this year, Kofi Kingston reached a career milestone that many thought he would never achieve. At WrestleMania 35, Kingston defeated Daniel Bryan to become WWE Champion for the first time in his career. This was Kingston’s first one on one shot at the title in his eleven year WWE career, and thanks to a new contract, he might get some more over the years.

On the latest edition of New Day’s Feel The Power podcast, Kingston revealed that he had signed a new five year contract with WWE. There is no word on how long he had left on his previous deal, meaning that he will be with the company at least through nearly the end of 2024. Kingston is currently one half of the SmackDown Tag Team Champions along with Big E.

Kingston can do a lot in the ring. Check out some of his better moments: 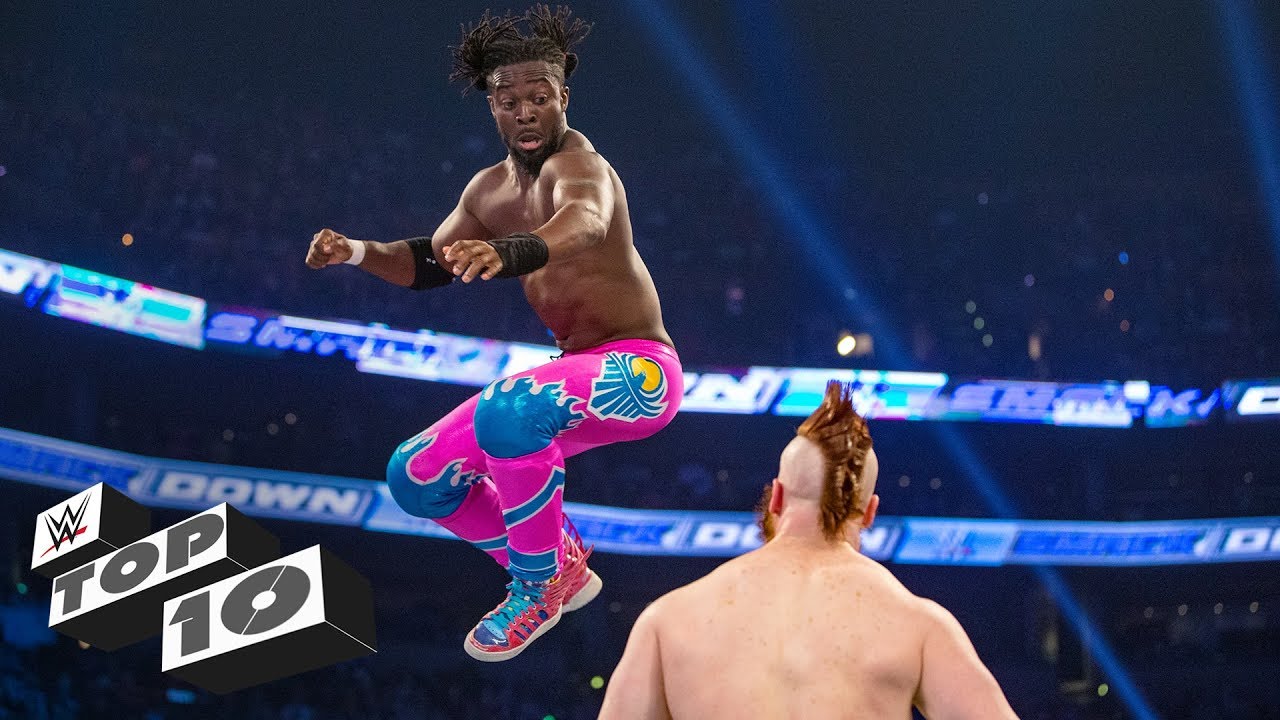 Opinion: This is hardly a surprise, but it’s still cool to see Kingston sticking around for so much longer. He has had more than a Hall of Fame career on his own, plus another one as part of the New Day. I have no idea what else he is going to be able to do in the company as he has accomplished almost everything there is to do, but the idea of a New Day split could get some of the greatest heat in recent memory.

What do you expect from Kingston? Will New Day ever split? Let us know in the comments below. 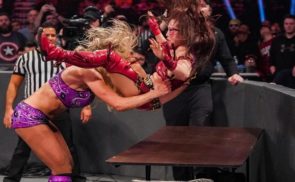 VIDEO: That Didn’t Look Good: Kairi Sane Was Banged Up At TLC And Had To Be Checked Out After The Show 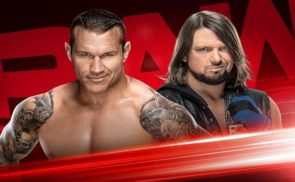