The NWA has made some incredible strides in recent months. What was once a seemingly dead promotion just will not go away and now has a pretty well received weekly series in the form of Powerrr. That’s not all they have to do though as you have to expand beyond just television. That was the case on Saturday night and they had a big surprise to end the show.

The main event of Into The Fire saw NWA World Champion Nick Aldis retain the title against James Storm in a 2/3 falls match. After the main event was over, Marty Scurll made his NWA debut and challenged Aldis. This comes a day after Ring of Honor Final Battle, where Scurll lost in what may have been his final match for the promotion, though this has not been confirmed. Scurll was defeated by Aldis at the Crockett Cup in May.

Well that was a surprise. Check out what happened to close the show:

Opinion: While I can’t imagine this is where Scurll winds up long term, it is a very nice surprise and the kind of thing that could get the NWA some attention. Scurll is one of the biggest names not signed to WWE, AEW or New Japan and it gives the NWA a little more credibility. I’m sure Scurll will be elsewhere sooner rather than later, but it is cool to see him making a pit stop here, just for some star power in the promotion if nothing else.

What do you expect from Scurll in the NWA? Who will end Aldis’ reign as champion? Let us know in the comments below. 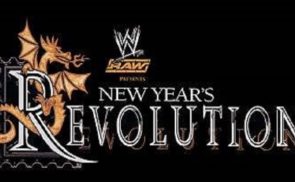 Nice To See You! WWE Is Bringing Back An Old Pay Per View In A Different Form 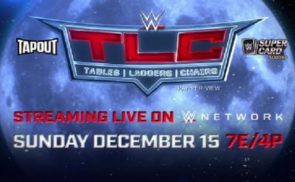