An NXT Star May Have Just Spoiled His Future Storyline

That would be one of them. There are all kinds of wrestlers in NXT these days and some of them have not gotten a ton of television time. You might hear of them every now and then but it can be rare for them to actually make an appearance. NXT has a way around that with the Breakout Tournament, though no names have been announced. Someone might have jumped the gun though.

According to Wrestlinginc.com, NXT’s Parker Boudreaux sent out a tweet saying “Breakout” following the announcement of the tournament, only to have delete the tweet soon after. While not confirmed, this could mean that Boudreaux will be one of the entrance in the tournament. Boudreaux has yet to debut on NXT television. The Breakout Tournament is scheduled to begin on July 13, though no brackets or wrestlers have been announcedway up to the main roster, it makes a lot of sense to restock the shelves. I’m curious to see how this is going to go and that could be in.

The tournament has a lot of potential. Check out some of the better moments of the first edition: 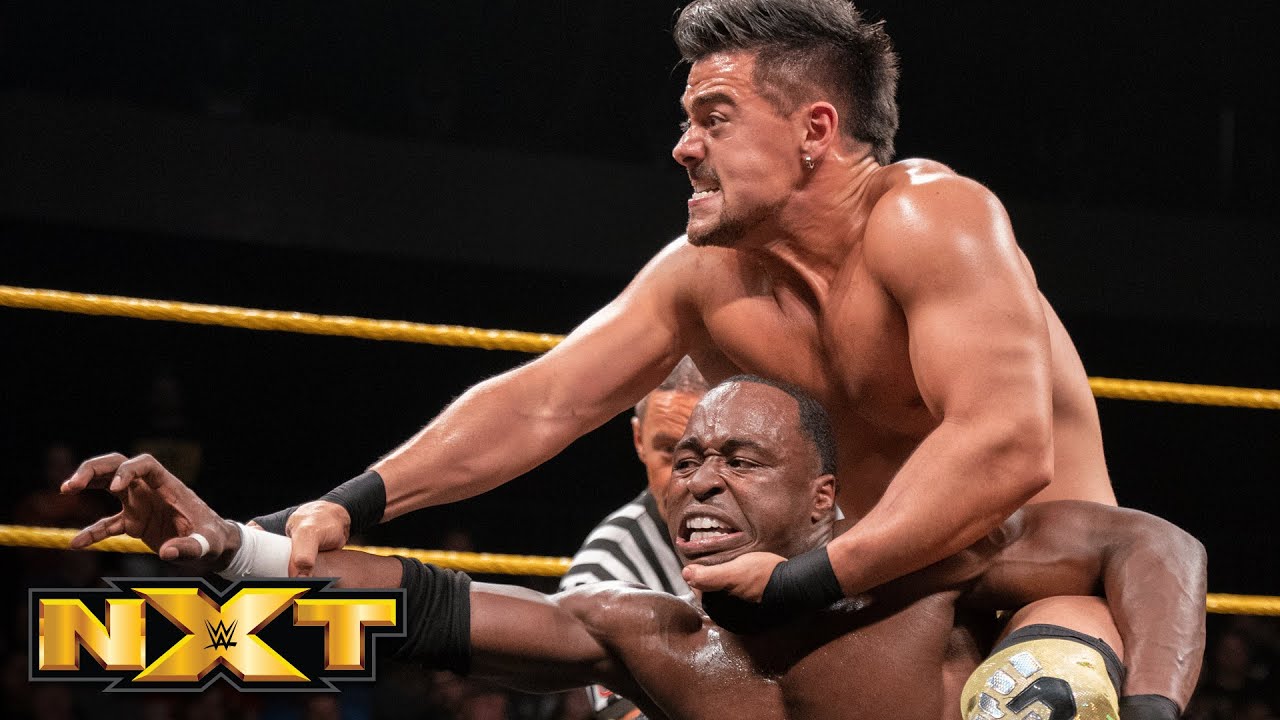 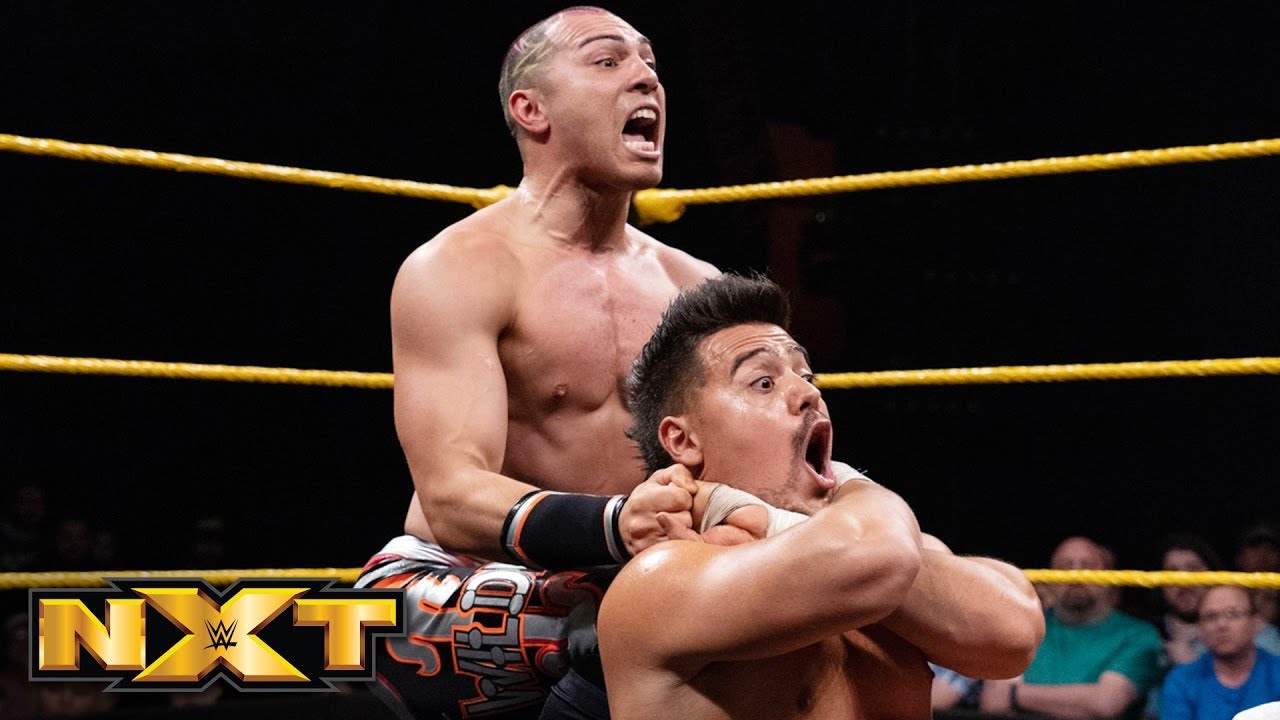 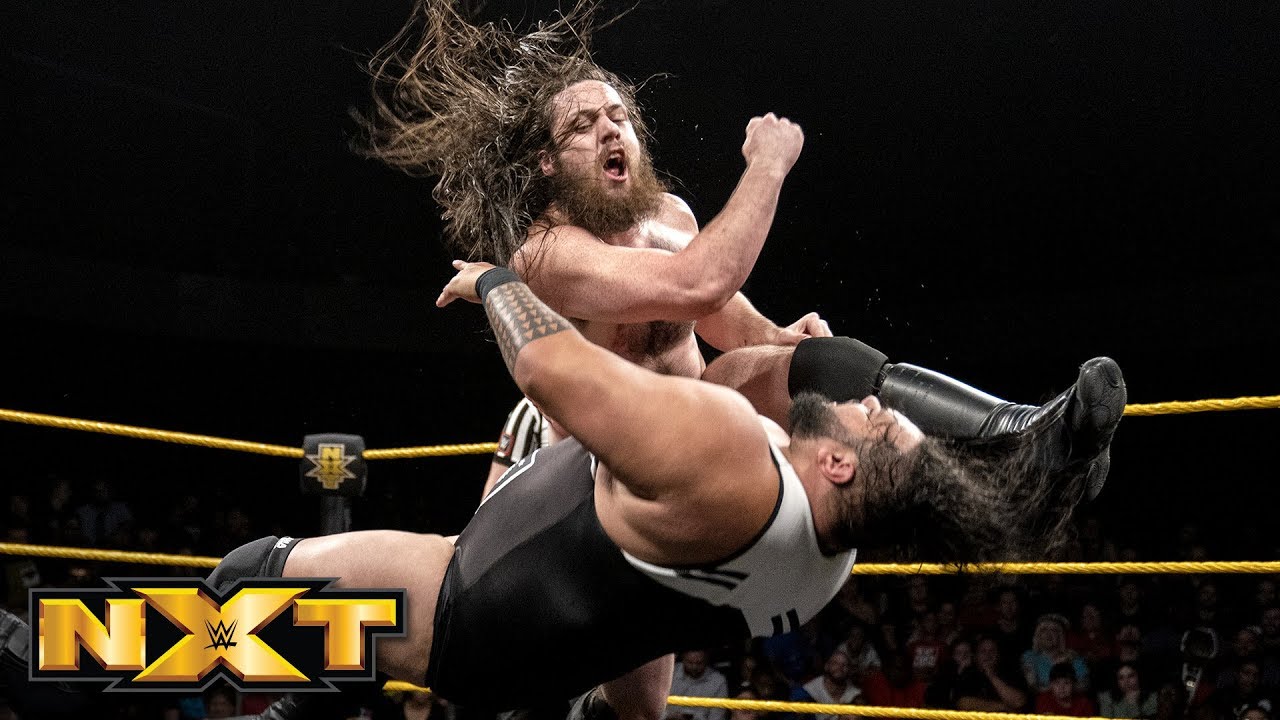 Opinion: The tweet, plus the fact that searching for “Boudreaux” on the WWE YouTube account brings up the announcement of this year’s tournament would suggest that there is something here. The tournament is a great idea and if you so many names are on the a lot of different directions.

What do you think in the tournament? Who do you want involved? Let us know in the comments below.