It could have been worse. There are all kinds of ways for a wrestler to get hurt and some of them can come out of nowhere. You never know when you are going to see someone get injured and unfortunately it can happen right in front of your eyes. What matters most is the wrestler’s health, and that was the question again due to an injury that took place this week.

Mercedes Martinez was injured during this week’s edition of NXT. Martinez was in a mixed tag team match with Jake Atlas against Xia Li and Boa of Tian Sha when Li kicked her in the head. The kick caused Martinez to fall to the mat where Li covered her, though Martinez was unable to keep her shoulders on the mat. The referee stopped the match seconds later and awarded it to Tian Sha, despite Martinez pulling herself by the ropes. According to Sean Ross Sapp, Martinez was sent to the hospital for further evaluation. There is no word on her condition or when she could be able to return to the ring.

It was a scary moment. Check out the match and Martinez in some better times: 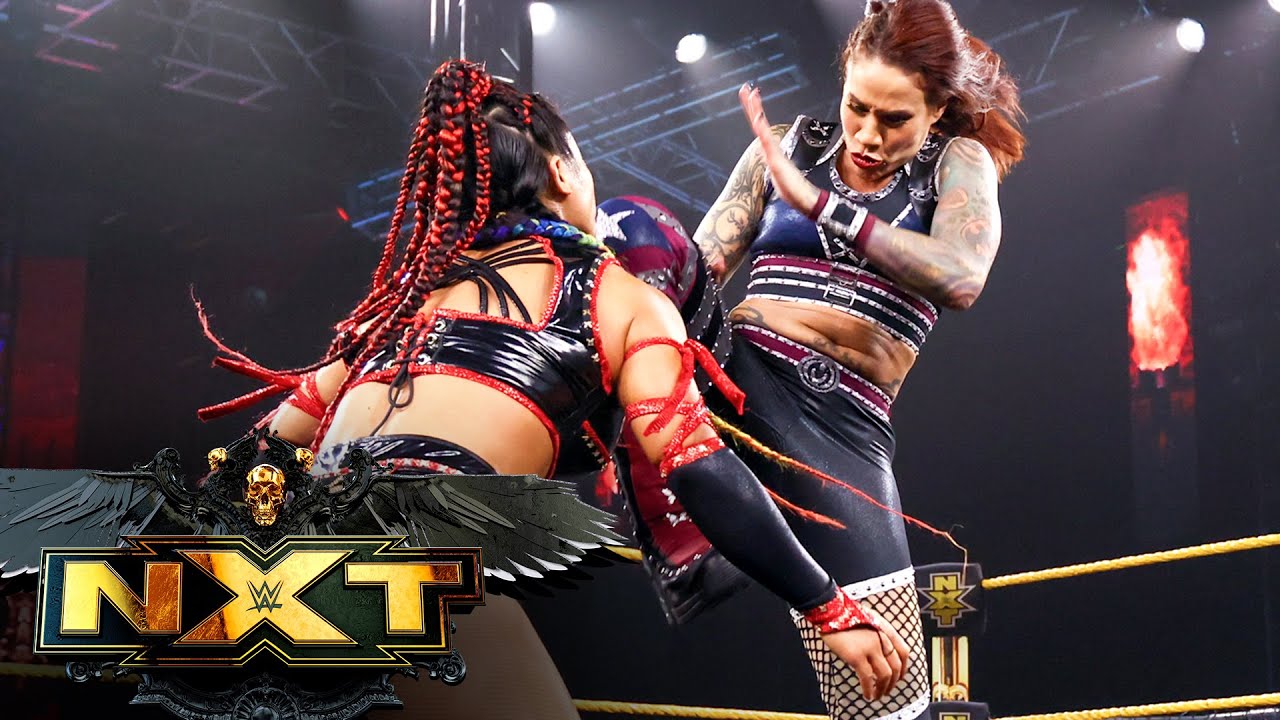 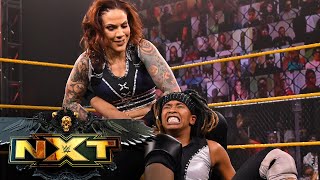 Opinion: There was no good way around this one as Martinez was absolutely rocked by that shot. It was a scary sight as she just went down in a heap, though the fact that she was able to move around a bit after was a good sign. Martinez’s health is what matters the most here and hopefully everything winds up being ok. It is scary to hear that she is in the hospital, but at least she can get the best care there.

What is next for Martinez? Should her feud with Tian Sha continue? Let us know in the comments below.