That’s a special day. Wrestlers have some of the most complicated personal lives you will find. When a promotion is on tour full time, a wrestler is not going to be home that often and it can be rather difficult to figure out how to balance work and anything behind the scenes. It can help to have wrestlers together, and that is what we saw this week in a pretty cool way.

WWE has confirmed that Seth Rollins and Becky Lynch were married on Tuesday. This comes after Rollins sent out an Instagram Story showing Lynch and saying that it “seems like a fine day to (finally) get married.” The couple had been engaged since August 2019 but the wedding was postponed due to the Coronavirus pandemic. There are no further details on the wedding so far.

Lynch has been absent from WWE television since May 2020 due to maternity leave. She gave birth to the couple’s daughter, Roux, in December and has been training for a return to the ring. There is no word on when she will be returning to WWE television. Rollins is currently appearing on SmackDown and feuding with Cesaro, who he defeated at Hell In A Cell.

They have been around for a bit. Check out their work on their own and as a team: 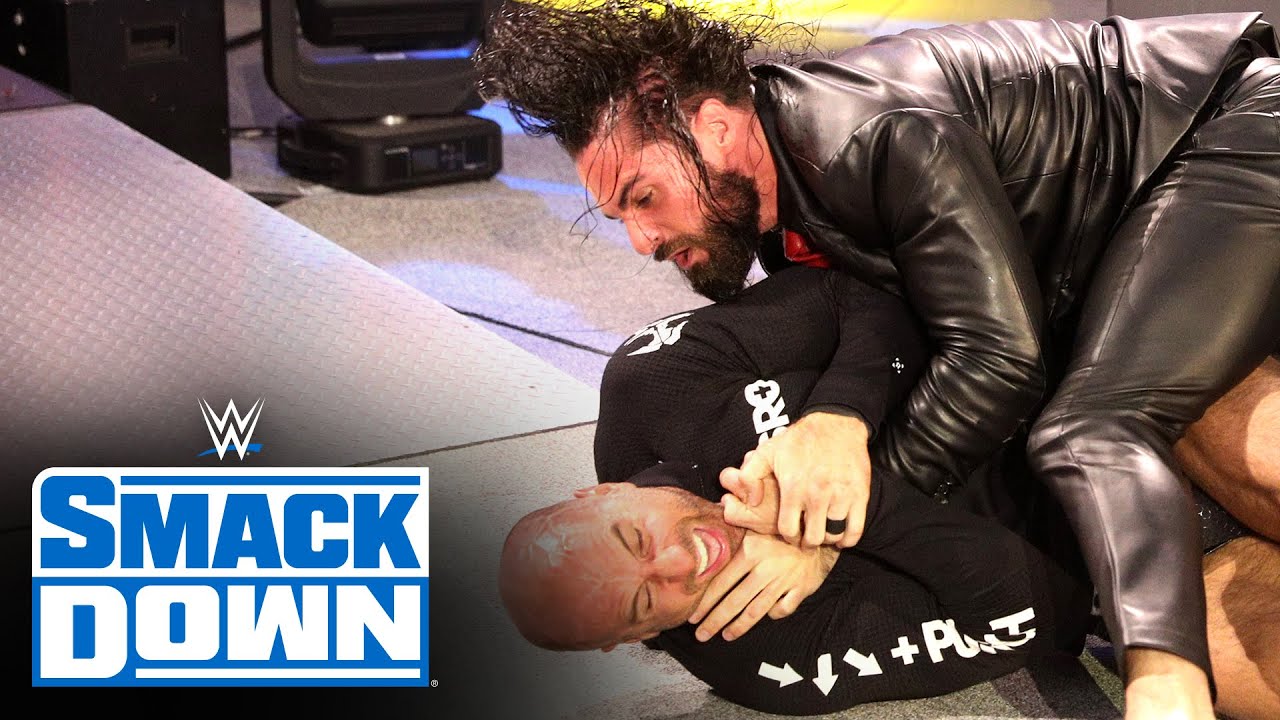 Seth Rollins returns to SmackDown with a brutal assault on Cesaro: SmackDown, Feb. 12, 2021 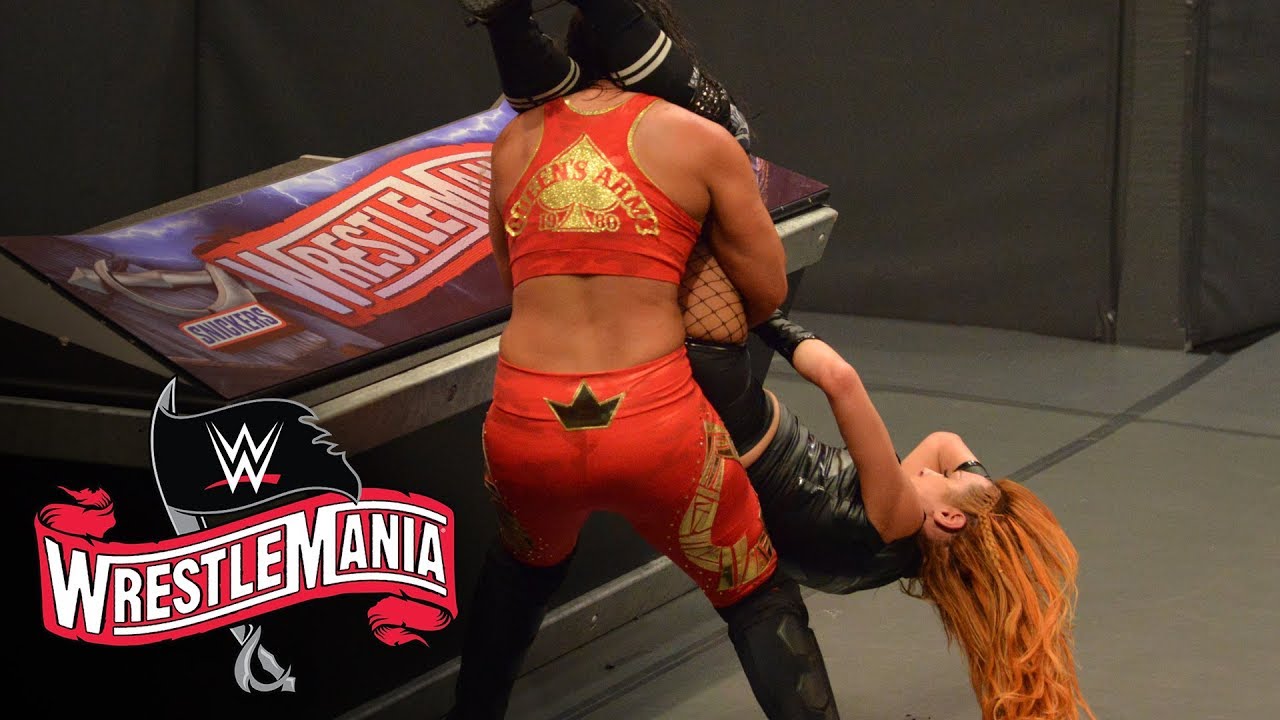 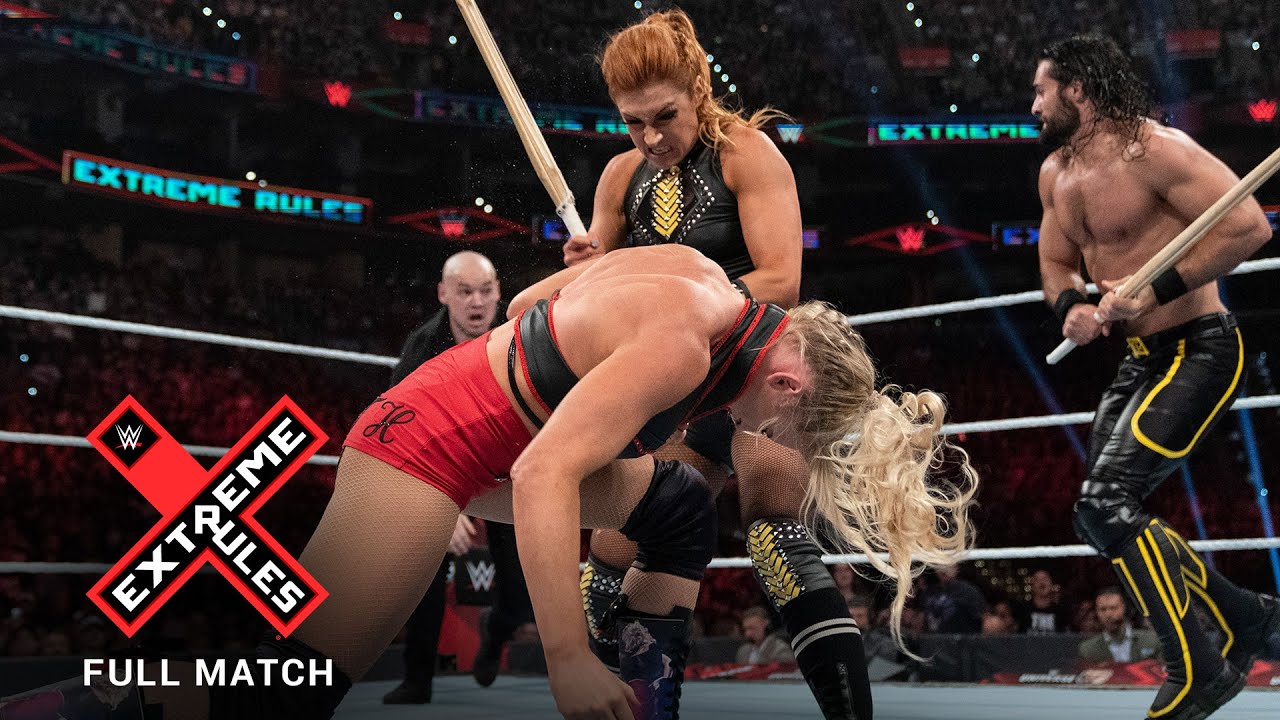 Opinion: This is pretty cool to hear and something you do not get to see very often. Lynch and Rollins have been together for a long time now and the two of them have started a family. It is great to see the two of them having the chance to do what they want and it should be awesome to have Lynch back in the ring. Hopefully they get to enjoy their time together before then though.

What should Lynch do when she gets back? Who is your favorite wrestling couple? Let us know in the comments below. 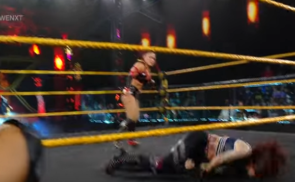 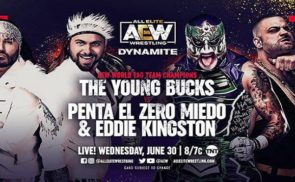