Do it again. Tournaments are an easy concept in wrestling. You take a bunch of people, give them a prize to fight over and the last one standing wins. It can be anything from individual wrestlers to regular teams to makeshift pairings or something else fighting for money, glory, a title or even a title shot. WWE certainly loves its tournament and now they are bringing one back.

The second Breakout Tournament was announced during this week’s edition of NXT, with the first round beginning on June 13. The tournament will see eight wrestlers competing in a single elimination competition, with the winner receiving a title shot of their choice. There were no wrestlers named or brackets revealed, but the tournament will be made of young wrestlers who have not had a big chance yet. The tournament was first held in 2019 with Jordan Myles winning and ultimately challenging NXT Champion Adam Cole in a losing effort.

The first edition worked pretty well. Check out the announcement and how it has gone before: 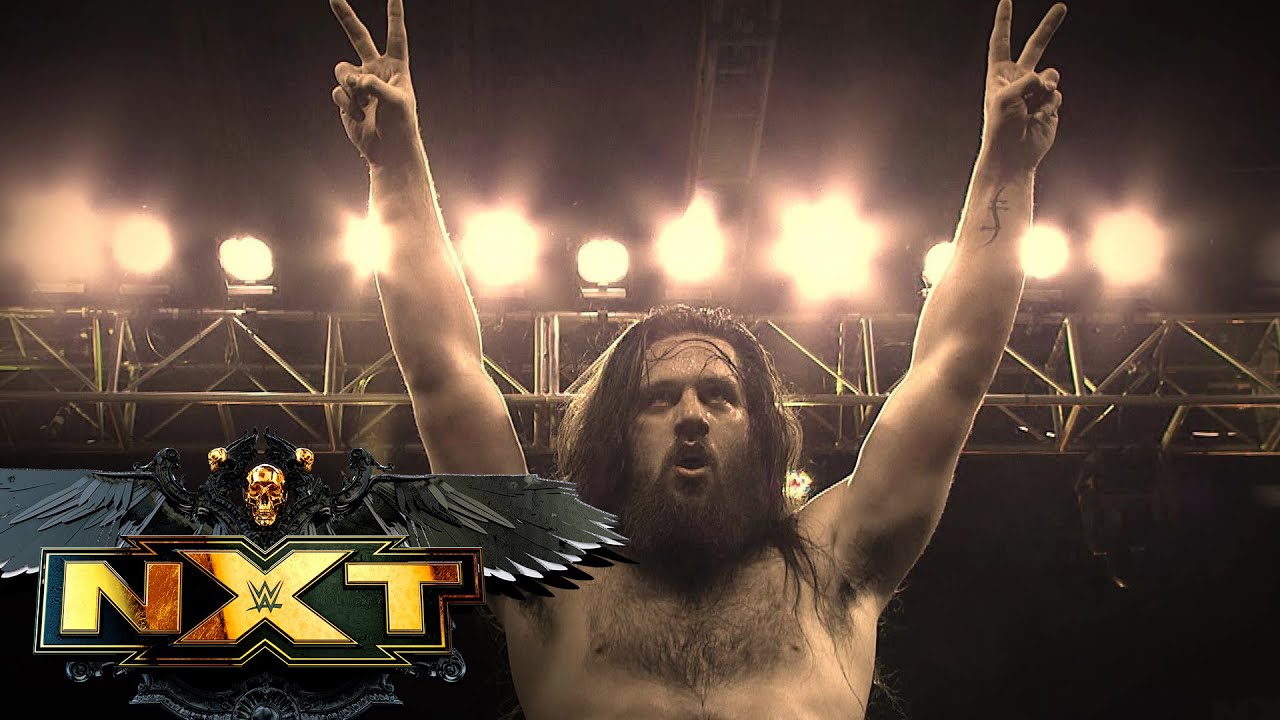 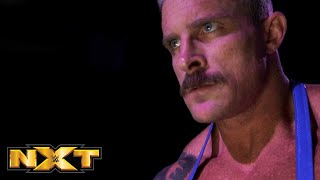 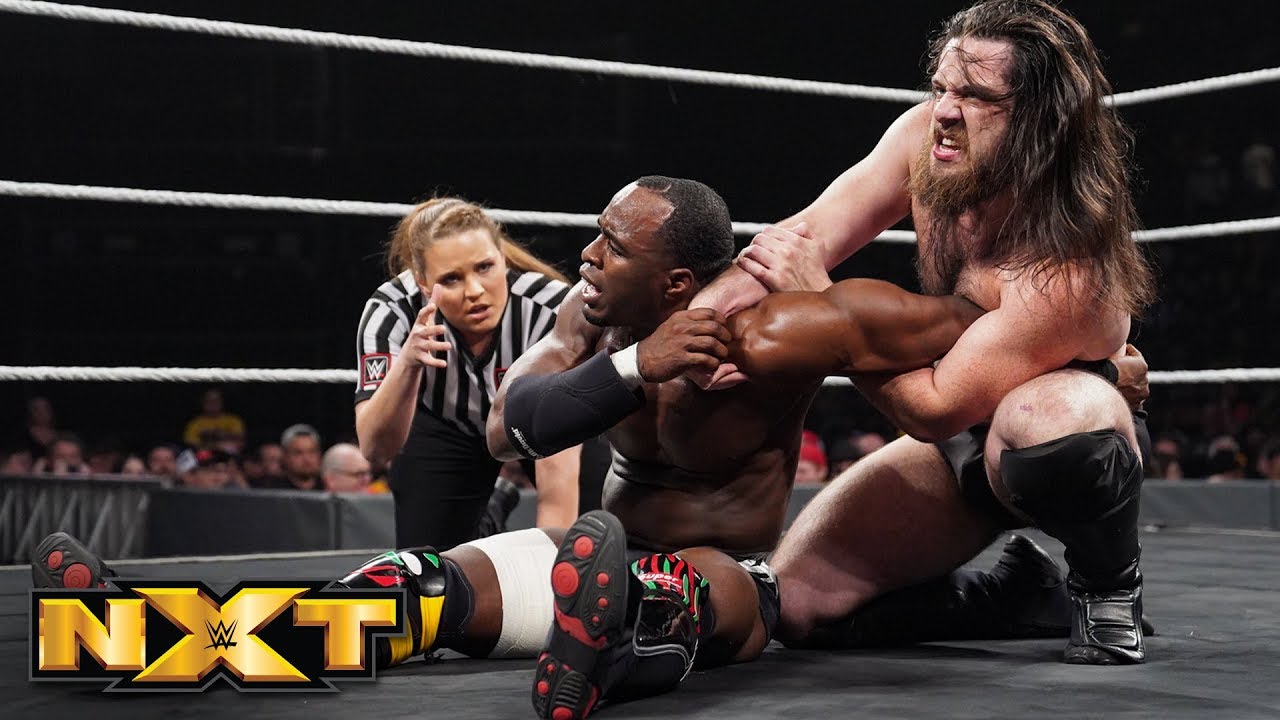 Opinion: I’m all for something like this, as taking a good chunk of the younger wrestlers that NXT has and giving them a chance to shine is a smart move. It is a nice way to let them get their feet wet and show case them all, which is the entire idea of the tournament. The first edition was basically a preview of the middle of today’s NXT card, so why not plan for the future?

Who wins the tournament? Who do you want involved? Let us know in the comments below.