We’re three weeks away from Takeover and the main event has been announced as Samoa Joe defending the NXT Title against Finn Balor, but this time it’s going to be taking place inside a steel cage. That’s never been done before in NXT and it should be interesting to see how NXT builds up to such a match. Let’s get to it.

We open with a video on Nia Jax vs. Bayley from London last year with Nia saying she would destroy Bayley in a rematch, which takes place tonight.

Blake and Murphy vs. Austin Aries/???

Aries has a mystery partner after Blake and Murphy interrupted him last week. The partner is……Shinsuke Nakamura. Alexa Bliss is certainly not happy with this development. Blake and Murphy aren’t sure who should start so Aries dropkicks Murphy in the corner for an early two. It’s off to Nakamura for the shaky choke in the corner (which Tom calls Good Vibrations) before he puts Murphy on his knees for a slingshot elbow from Aries. Shinsuke actually stares Blake off the apron before suplexing Murphy down. Aries reaches over for the tag but Nakamura intentionally doesn’t tag, setting up Kinshasa to end Murphy at 2:47.

Bayley says she isn’t going to let Nia Jax bully her way into whatever she wants because it’s going to be a repeat of London. After that, it’s time to get the Women’s Title back.

Video on Asuka with a band playing a song. You don’t see that too often.

No Way Jose talks about how much he loves smiling and how much energy he has. Some people might not like him but it’s time for a fiesta. He’s here to fight, but first it’s time for some dancing.

Carmella misses Enzo and Cass but wants to be Women’s Champion.

Peyton is definitely one of the more sexualized women around here as she does a very slow crawl over the ropes to get inside. Carmella is actually taken down to start for some elbows into the neck. We hit an early chinlock before Peyton sweeps the leg to keep control. Two Amigos into a PerfectPlex gets two on Carmella but a few elbows and a Thesz press take Peyton down. A hurricanrana sets up the Bronco Buster and the leg crossface makes Peyton tap at 3:36.

Clip of Finn Balor and Samoa Joe getting in a huge brawl at a house show on Saturday with the locker room having to break it up.

General Manager William Regal has made their match a steel cage match and we see the contract signing with both of them saying it ends at Takeover.

Blake and Murphy beg Alexa to take them back but she says it’s going to be easier to win the Women’s Title without 470lbs of weight on her back.

Gargano and Burch start things off as the fans chant TERRA-RYZIN. That’s the most interesting part of the beginning as it’s quickly off to Burch vs. Ciampa, one of whom is dubbed a “psycho killer”. Burch runs him over with a clothesline for two before Ciampa shrugs off both jobbers’ offense. Gargano comes in with some clotheslines of his own and slingshots through the ropes for a spear. A running knee from Ciampa and a superkick from Gargano put Ryzin away at 5:00.

Speaking of American Alpha, Regal say they’ll be facing the Revival at Takeover.

Nia easily shoves her away to start so Bayley gets on Nia’s back for a choke. Bayley gets thrown around with ease with almost none of her offense having any effect. A few whips into the corner have Bayley reeling and she goes chest first into the middle turnbuckle as we take a break.

Back with Nia holding her in a reverse chinlock before going after Bayley’s arm. Off to a cobra clutch on Bayley, followed by a clothesline to the back of the head for two. Nia switches it up into an arm trap bearhug, only to have Bayley escape and avoid a charge in the corner.

Some kicks to the legs and another dodged charge sends Nia outside, followed by a hurricanrana off the apron. Back in and the Bayley to Belly doesn’t work so she settles for a DDT instead. Bayley grabs the guillotine but Nia shoves her off and Bayley comes up with a bad limp. The legdrop onto the leg sets up the regular legdrop for the pin on Bayley at 16:17.

Bayley’s leg is checked on to end the show. 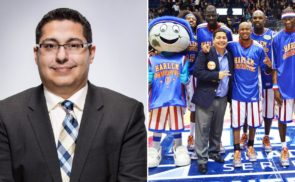 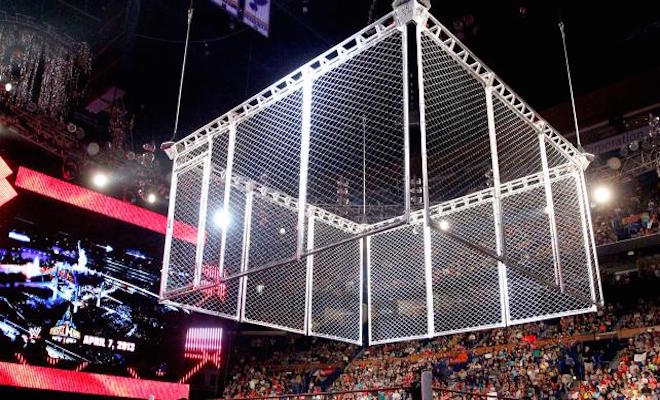