It’s a new day, same as the old day. The Smackdown Tag Team Title picture has been up pretty bland in the last few months to say the least with New Day and the Usos trading the titles over and over. New Day won the titles last month and seemed to be finished with the Usos. That was until the rematch was set for “Summerslam 2017”.

On tonight’s Kickoff Show, the Usos defeated the New Day to win the titles back. This is the Usos’ fourth title reign and second time holding the Smackdown Tag Team Titles. New Day used a different lineup than they used to win the titles, going with Big E. and Xavier Woods tonight. Big E. took the fall via a double Superfly Splash.

Here’s part of the excellent match. 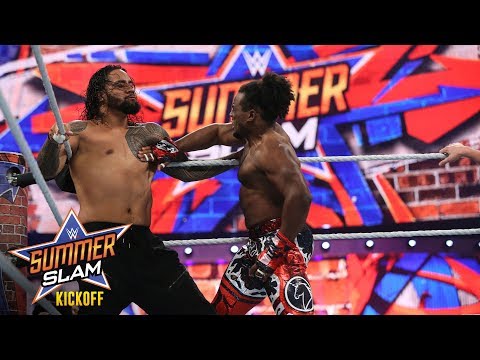 Opinion: I’m not sure I get this one as the Usos seemed to be one of the weaker options for the titles. Above all else though, who are they supposed to feud against? Breezango would seem to be the best option but they barely wrestle anymore. The division is terribly weak at the moment and that needs to change if the Usos are going to be effective champions.

Do you like the title change? Who do you see the Usos feuding with now? Let us know in the comments below. 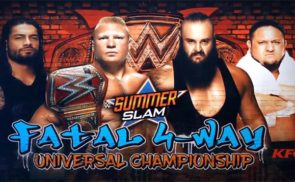 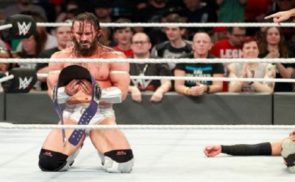