They might have a point. There were a few different surprises at Summerslam with more than a few big changes taking place. Some of these were more interesting than others, as two huge names made their long awaited returns to WWE television. This was quite the moment for the WWE fans, but there were a few people who weren’t happy. Unfortunately they are some rather important people.

According to the Mat Men Pro Wrestling podcast, NBC Universal/USA Network executives are not happy with Brock Lesnar and Becky Lynch being brought back to SmackDown in their WWE returns. In addition, the executives were not happy with the fact that neither of them were on Monday Night Raw as John Cena did during his feud with Roman Reigns. WWE is said to have told the networks that things will be changing during the upcoming WWE Draft in October, though no details were given on what to expect.

They might be on to something. Check out the returns, plus an example of what they wanted to see: 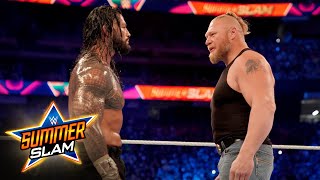 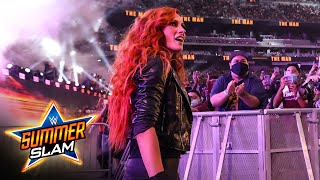 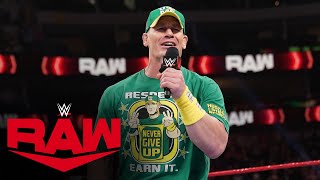 Opinion: Can you blame NBC Universal and USA for being upset? It isn’t like the Monday Night Raw ratings have been the strongest in recent months and some star power could have helped. I get the idea of trying to take care of SmackDown and FOX, but WWE might want to throw a bone or two to the red brand. Granted the Draft could remedy that, but we are still a good bit off from the changes.

Does the network have a point? Who should be sent to Monday Night Raw? Let us know in the comments below. 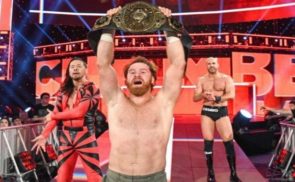