The Money Talks. There Is A Reason Why The Firefly Fun House Was Burned Down And It Does Not Bode Well For The Future.

There is a good reason for that. WWE is in a rapidly changing place at the moment with all kinds of things going on at the same time. Not only have they debuted SmackDown on FOX but their main roster has been split in two with one group of the wrestlers performing exclusive on Monday Night Raw and the other on SmackDown. This made for some interesting selections by both shows, but it turns out that one of the networks is not so happy with one of their wrestlers and that a recent event may have spelled the end of a big story.

According to Wrestling Observer Radio, the end of last week’s episode of Monday Night Raw was designed to end the Firefly Fun House. The end of the show saw Seth Rollins literally burning the Fun House down, which seemingly destroyed everything for good. This was done because of FOX, which did not want the segments on SmackDown. There is no word on if this means that the Fiend character will be ending as well or if Wyatt will be doing regular promos in the arena. Wyatt is currently scheduled to challenge Rollins for the Universal Title at Crown Jewel.

Enjoy it while it lasted. Check out what Rollins did to the Fun House: 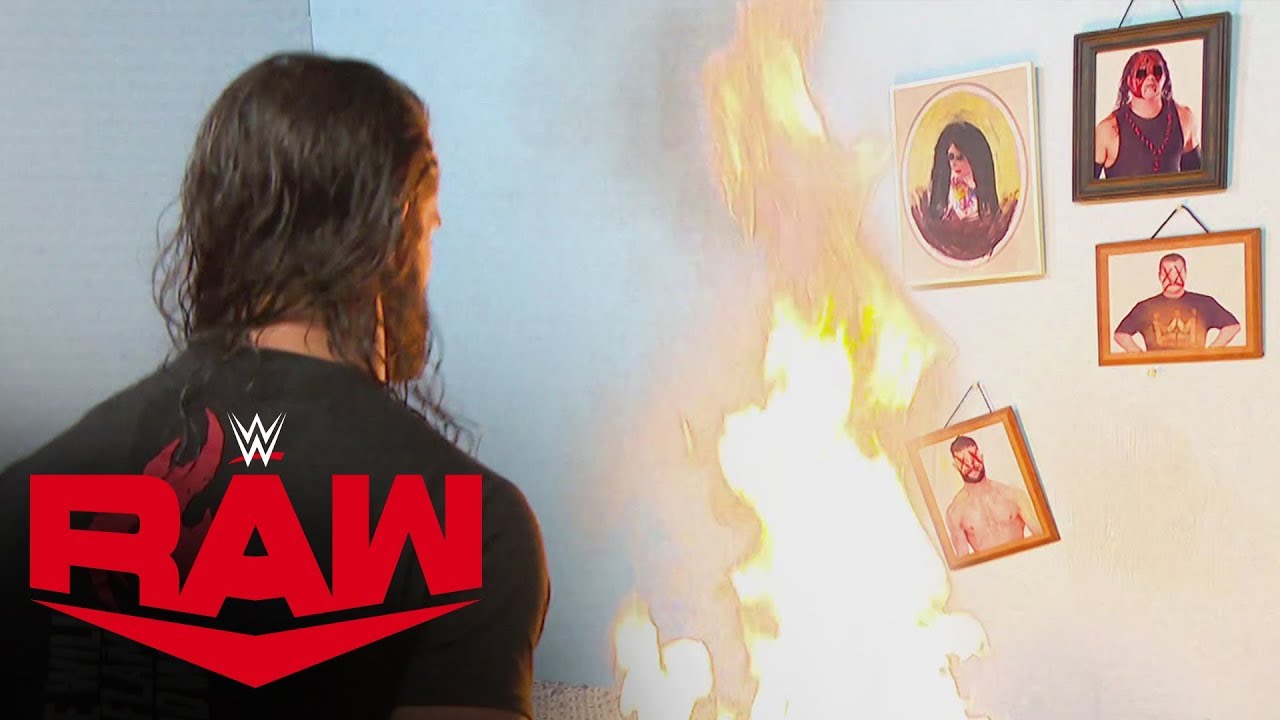 Opinion: For the life of me I don’t get this one and I’m not sure if it makes any sense. FOX wanted Wyatt on their show but not the things that helped define and explain his character? I’m hoping that there is more to it than this because otherwise, this is rather shortsighted and a good example of what happens when you let people who have no idea how wrestling work involved in the wrestling shows. What else was FOX expecting from Wyatt when they first saw him or heard what he was about? It doesn’t make sense and I have a feeling that things are only going to get worse.

Is this it for the Fun House? Does this make sense? Let us know in the comments below. 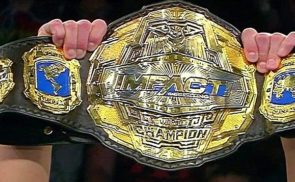 Oh Yeah. Impact Wrestling’s Bound For Glory Has Come And Gone With A Lot Of Title Matches. How Did The Champions Fare? 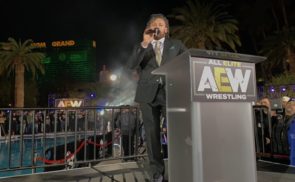 (VIDEO): Worldwide. AEW’s Kenny Omega Has Won Something Big And Is Bringing It Back Home.