Former WWE star Santino Marella was recently interviewed by Wrestling Travel and shared some interesting insights on his career as a pro wrestling and MMA teacher. Marella discussed how he wished that his neck injury did not force him to leave the wrestling ring, because he felt like he was just getting his stride seven or eight years into his WWE career. However, he is thankful for his time spent with the company.

Marella was also asked who his Mount Rushmore of pro wrestling is. 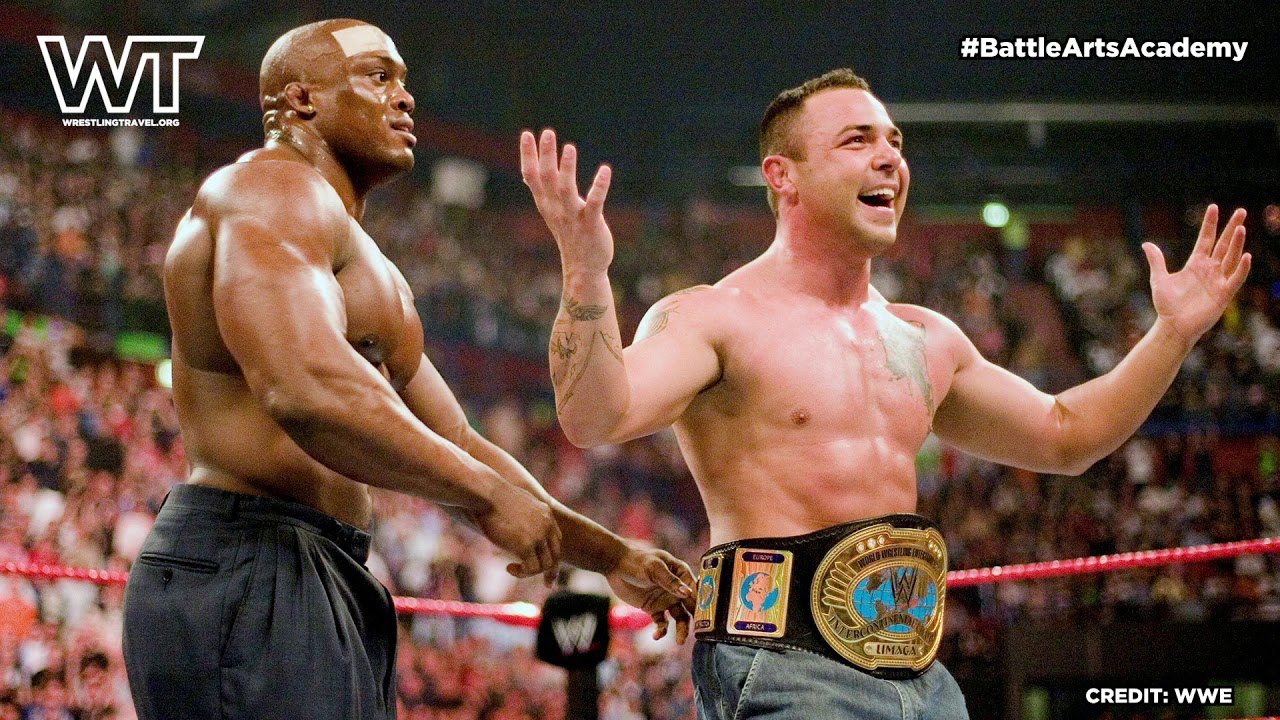 His Battle Arts Academy came to fruition due to him starting his wrestling career in 2003 at the age of 29. Having “no time to waste,” he started training at a wrestling academy in Japan called Battlarts. At the academy, he noticed that the MMA fighters and pro wrestling writers were training together, and thought “it was so cool.”

Trying to prolong his neck issues as long as he could, he went back to Japan to meet with the owner and head trainer of Battlarts, Yuki Ishikawa. At this time, Battlarts had closed down after running for 15 years, and Ishikawa told Santino that he was interested in supporting his desire to start his own academy. 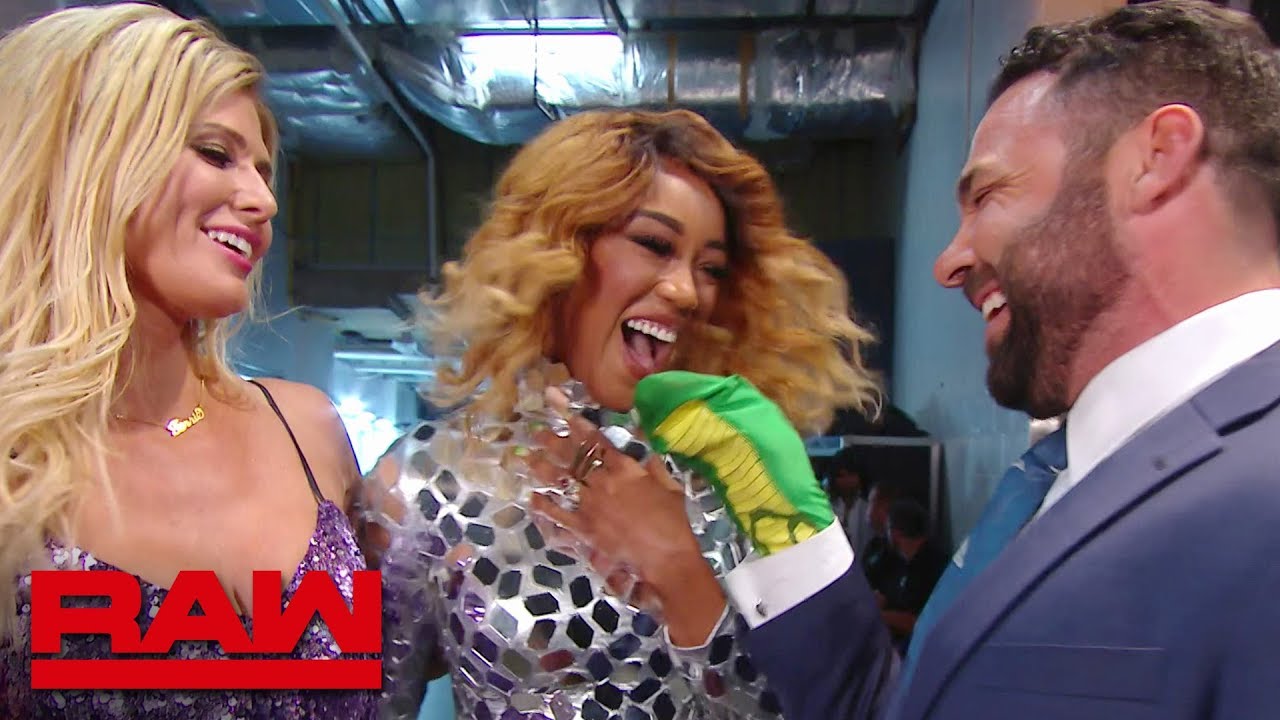 Watching B.J. Penn one day mentioning how he has to go to separate places to train for each discipline, this further inspired him to create an academy that had various forms of MMA, as well as pro wrestling, under the same roof. When he retired, he started teaching Judo in his academy more.

During his time in WWE, Marella became a two-time Intercontinental Champion, as well as one reign as United States Champion and Tag Team Champion with Vladimir Kozlov. Unfortunately, he was forced to retire in 2014 from full-time competition due to his neck, but still makes occasional pro wrestling appearances, including a segment on the Raw Reunion show this past July. 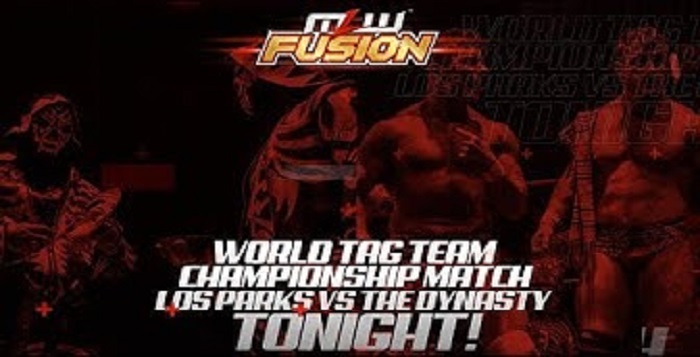 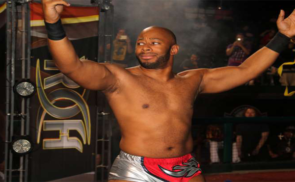