Different people have different tastes. If there is one thing that it’s hard to figure out, it’s what wrestling fans are looking for. Sometimes what should be the biggest layup in wrestling is something that just doesn’t draw that much attention. That theory was put to the test this week on Monday Night Raw, which saw two big stories that should have been big hits.

The two big stories on this week’s Monday Night Raw were the return of Roman Reigns and Ric Flair’s birthday party, the latter of which didn’t go according to plan due to an attack by Batista. It turns out that the Flair story got a lot more attention, with the Batista attack drawing 7.2 million views on YouTube as of Friday night. By comparison, the Reigns return has drawn 3.9 million views. It should be noted that Reigns and Seth Rollins saving Dean Ambrose has drawn 6.9 million views, even though it wasn’t an announced segment. For comparison’s sake, no other WWE video throughout the week cracked 2.2 million views. 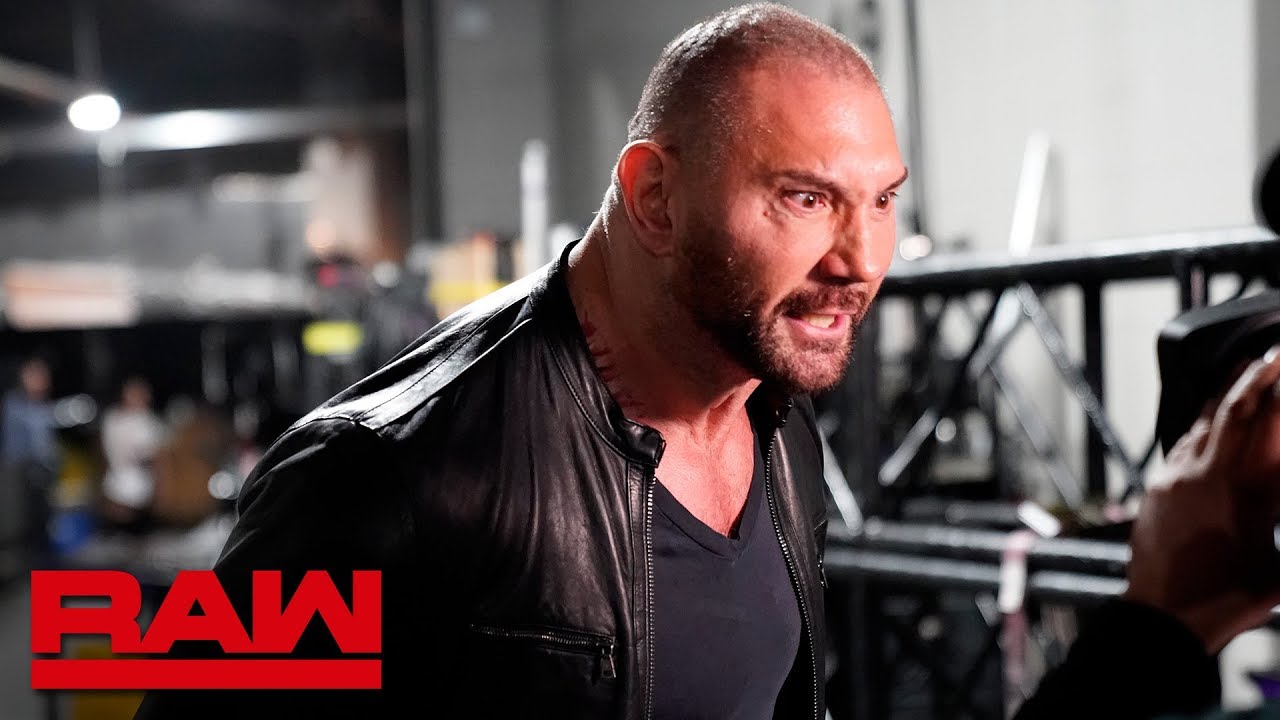 Then there’s the other violent one. Check out Reigns and Rollins getting physical: 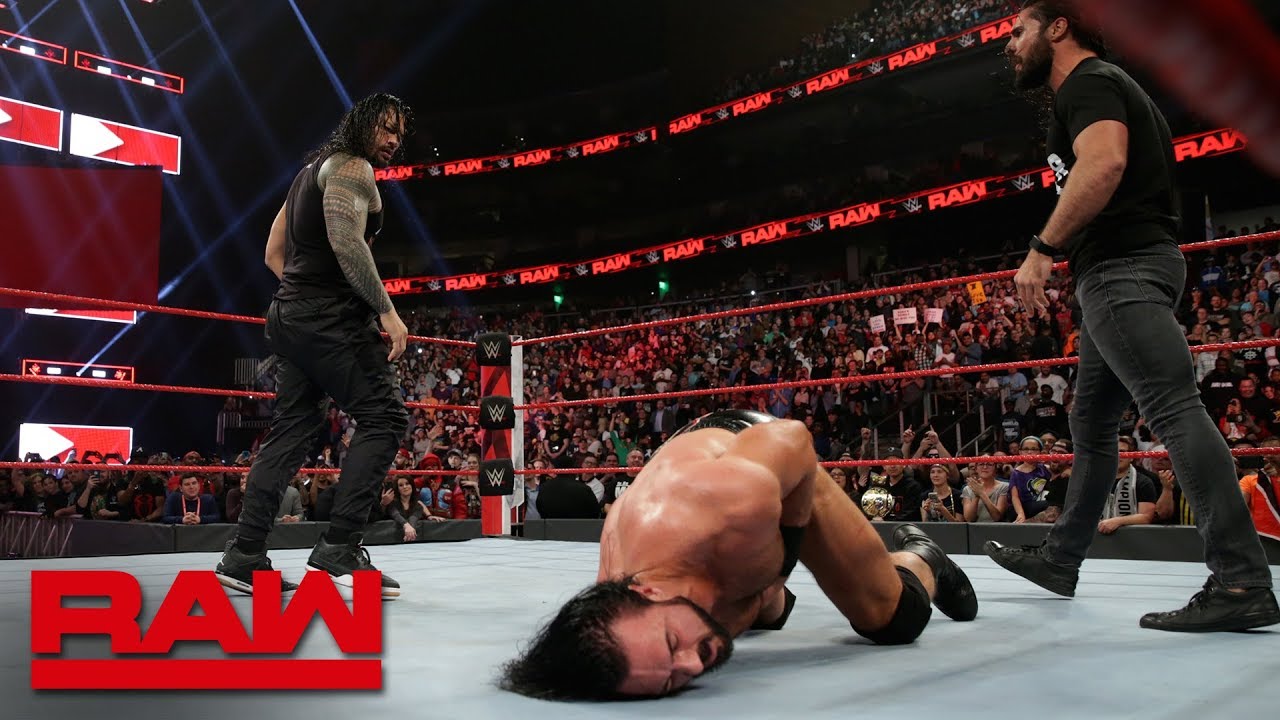 And the worst, which is certainly not bad. Check out Reigns’ return, which is awesome in its own way: 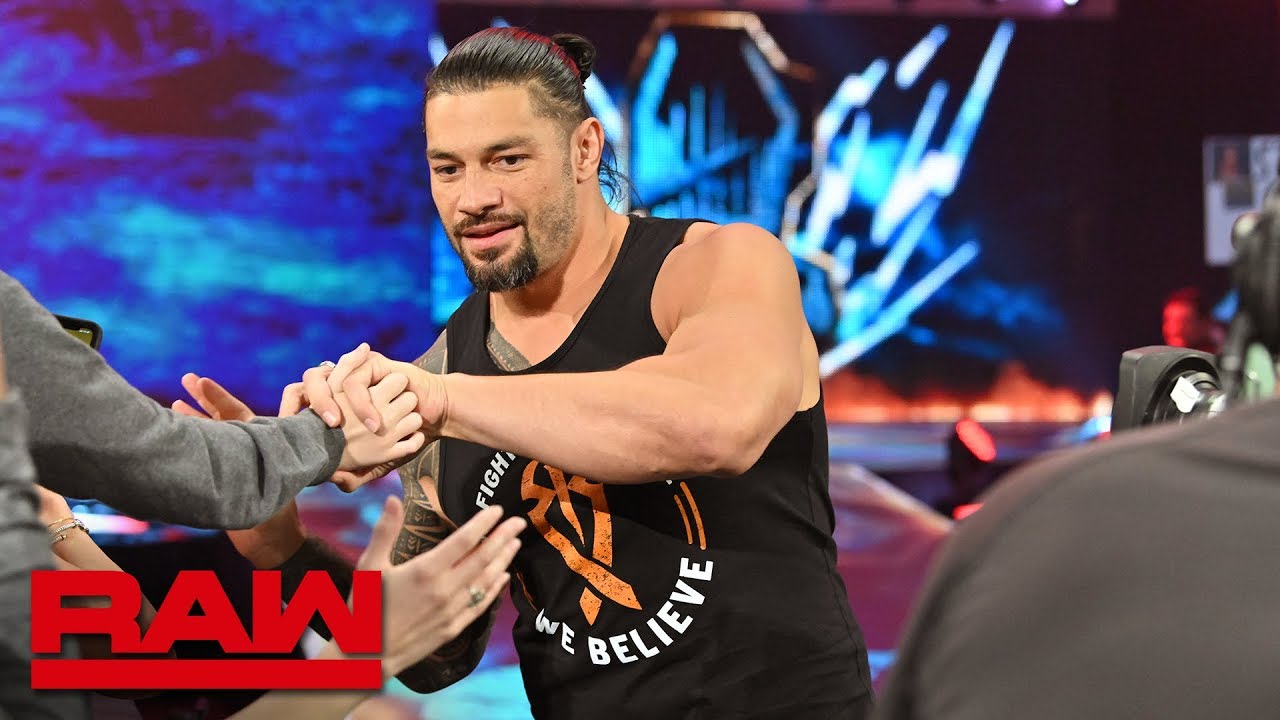 Opinion: These are some rather interesting numbers as I wouldn’t have guessed how these numbers would have gone. The lesson here seems to be that something people didn’t expect to see drew a better number, as Reigns’ return was mentioned while him getting physical, along with Batista’s involvement, weren’t announced in advance. It does suggest that fans want to see things shaken up a bit, which makes the show more must see.

Which of these moments was best? What do you want to see happen next? Let us know in the comments below. 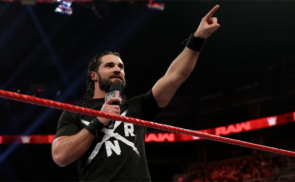 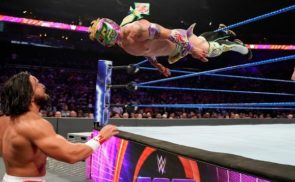