I’d say that was a good reason. Pushes in wrestling can start and stop at a moment’s notice. It’s hard to say why someone might get the plug pulled on them, but it is rarely a good sign when someone who is in a big story doesn’t even appear on television. Or maybe it is something that is beyond their control and it isn’t a loss of a push whatsoever. A notable absence this week seems to be the latter.

On Tuesday night, Kevin Owens responded to a question on Twitter, saying that he missed Tuesday’s SmackDown Live as he was helping his family prepare for Hurricane Dorian, which may have been in a path to hit their home. Once it was clear that they were in the clear, Owens tried to make it to the show on time but could not get there. He took full responsibility for missing the show and there is no word of any heat on him for not being there.

Owens can talk for days. Check out one of his rants about not being on the show very often: 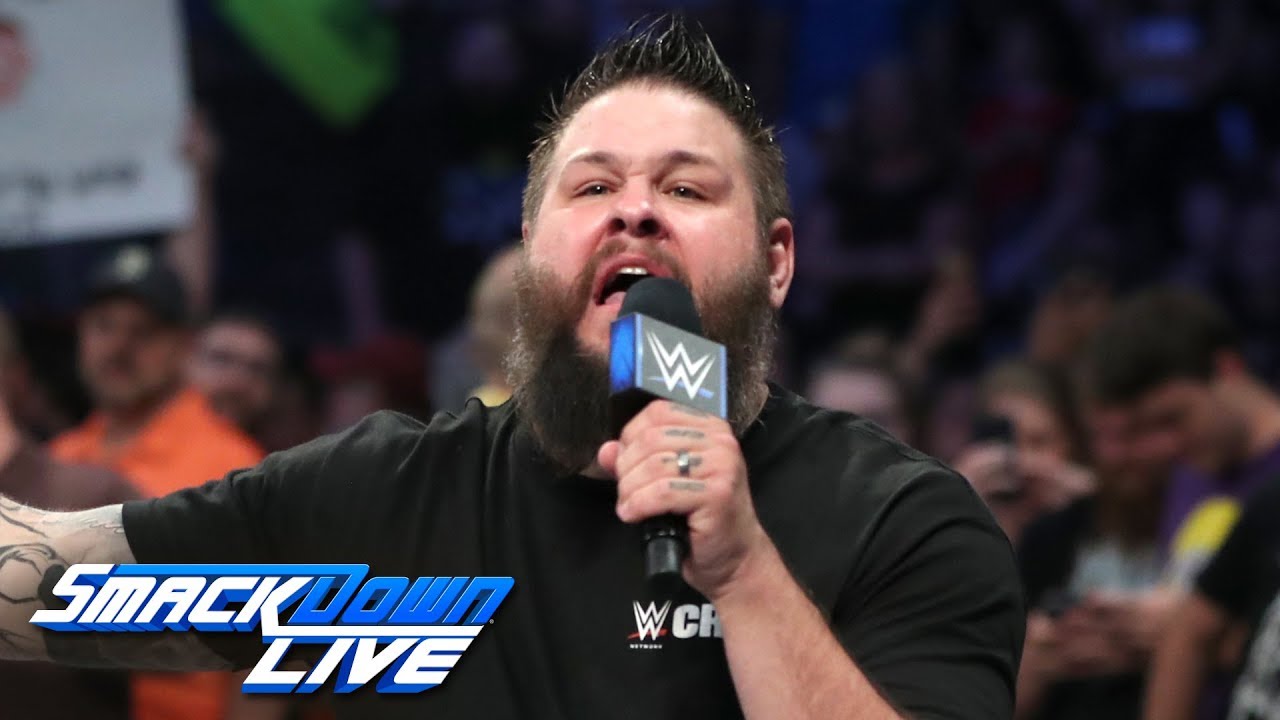 Opinion: That’s completely understandable and WWE is certainly the kind of company that knows better than to demand Owens show up for what was likely to be a ten minute segment when this situation is going on. Imagine the backlash for the company if they told him to show up for something meaningless, especially if something happened to Owens’ family. There was no need to have Owens there and thankfully WWE realized that.

What do you think of what Owens is doing at the moment? What is next for him? Let us know in the comments below. 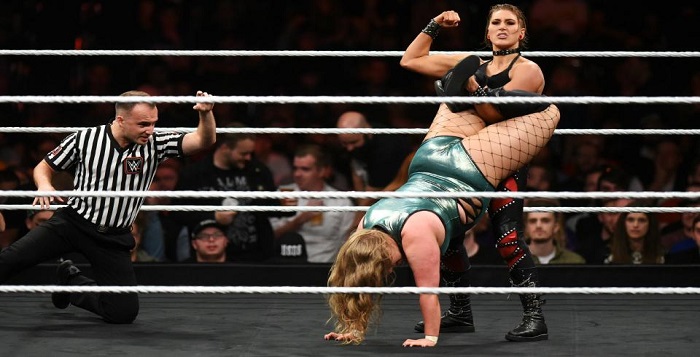