(VIDEO): A Battle Of The Generations. Becky Lynch Lays Out Steve Austin.

The Man and the Rattlesnake. There are very few stars who have caught lightning in a bottle like Becky Lynch has over the last year. Lynch’s transformation from her older character to the Man has become one of the best things that WWE has presented in a very long time. It got her all the way to the main event of WrestleMania and now it is getting her some extra opportunities.

Lynch appeared on this week’s episode of Straight Up Steve Austin, an interview show where Austin meets with a celebrity and does various things. During the show, Lynch and Austin got into a ring with Austin explaining the psychology of his entrance. After, the two shared a beer together but Lynch gave him a Stunner, with Austin selling it by spitting his beer out on the way down.

Austin knows how to sell it. Check out Lynch giving him the Stunner:

Opinion: This is one of those things that is just kind of cool because it’s something that you didn’t get to see anywhere else. Lynch is still a big star in WWE and she fits in naturally with Austin, as their characters are rather similar. It’s also cool to see Lynch getting to lay Austin out, which isn’t something that a lot of people get to do. This was a nice little moment and there’s nothing wrong with that.

How much longer will Lynch hold the title? What do you expect Austin to do during his upcoming WWE appearance? Let us know in the comments below. 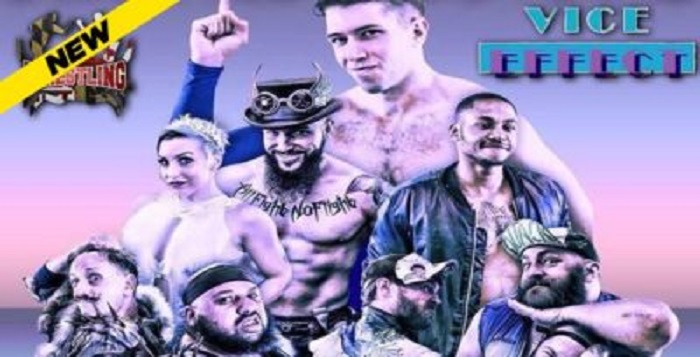