That’s the next logical step for the Clash. Over the last several weeks, one of the biggest stories in WWE has been the attacks on Roman Reigns. Someone has been trying to take Reigns out but it isn’t clear who is behind it. This has created a rather big whodunit story with a few different leads. Last week on SmackDown Live, a video showed someone specifically being involved and now Reigns is getting a chance for some revenge.

As announced on WWE.com, Reigns will face Erick Rowan, who was shown in the video last week, at Clash of Champions. Rowan and Daniel Bryan have been two of the main suspects in the attacks, though both denied any involvement until last week. The reveal of Rowan in the video caused Bryan to turn on him, though Reigns speared Bryan to end the show anyway.

Reigns didn’t buy it. Check out what led to the match: 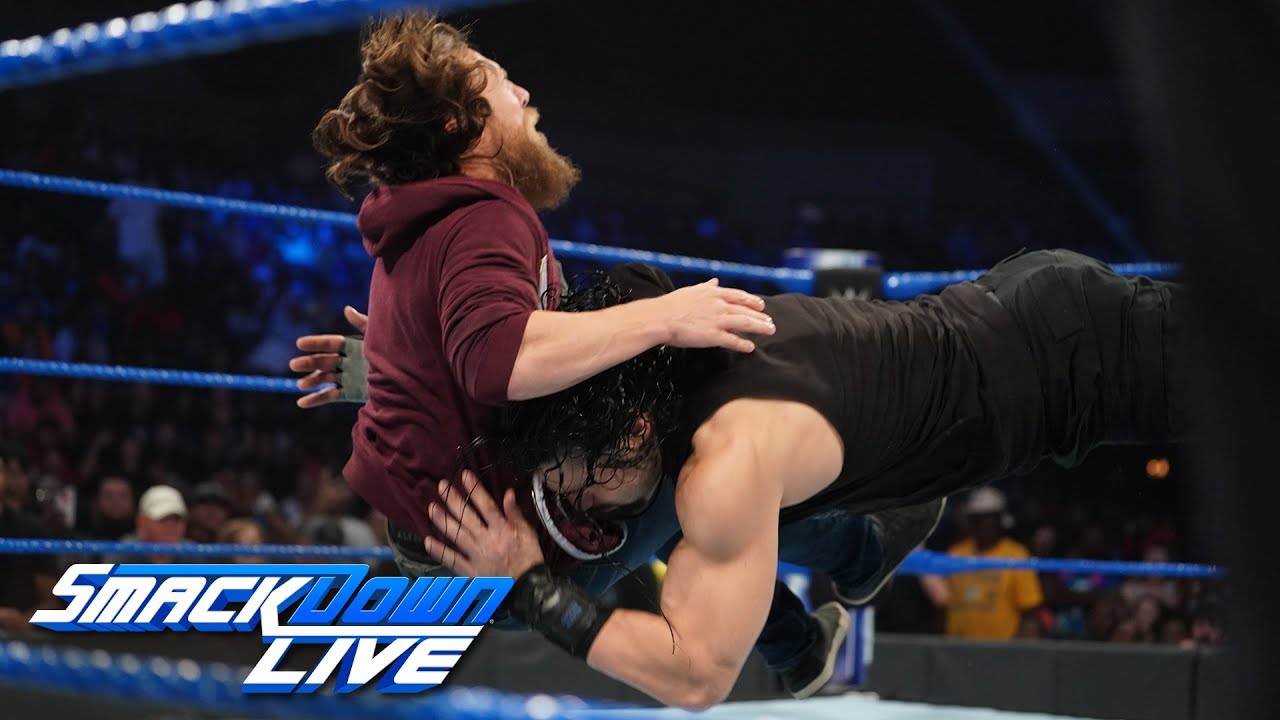 Opinion: This makes sense as the build towards what is likely Bryan vs. Reigns continues. WWE has not run a story in this way for a very long time and it’s kind of interesting to see them go in a different direction. That’s something that can make for a nice change of pace, which is certainly something WWE could use at the moment. Maybe it won’t work in the end, but at least they’re trying.

Do you like the story so far? Where does it go next? Let us know in the comments below. 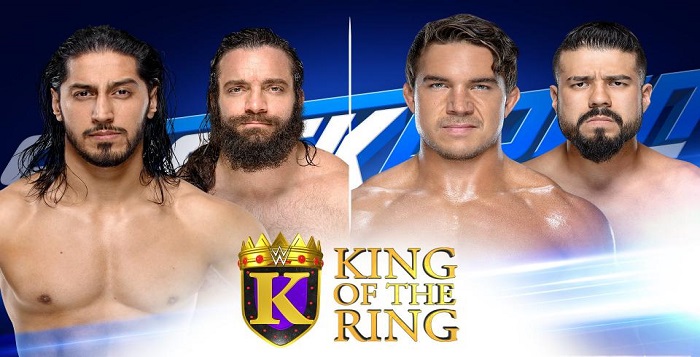 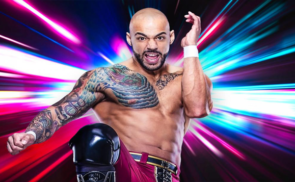