At least that makes some more sense. The King of the Ring tournament is in full swing at the moment with a majority of the matches already having taken place. With so many names already having been eliminated, the field is down to a much more manageable size. However, one of the semifinals is going to be a bit bigger than usual and it turns out that there is a good reason why.

According to Dave Meltzer on Wrestling Observer Radio, the Monday Night Raw King of the Ring semifinal is a triple threat match for the sake of promoting Ricochet. The match, which will take place in Madison Square Garden, will see Ricochet facing two monsters in Samoa Joe and Baron Corbin, meaning a strong performance would give Ricochet a big rub. This does not mean that Ricochet is going to win the match however.

It took a heck of a match to get there. Check out Ricochet vs. Samoa Joe: 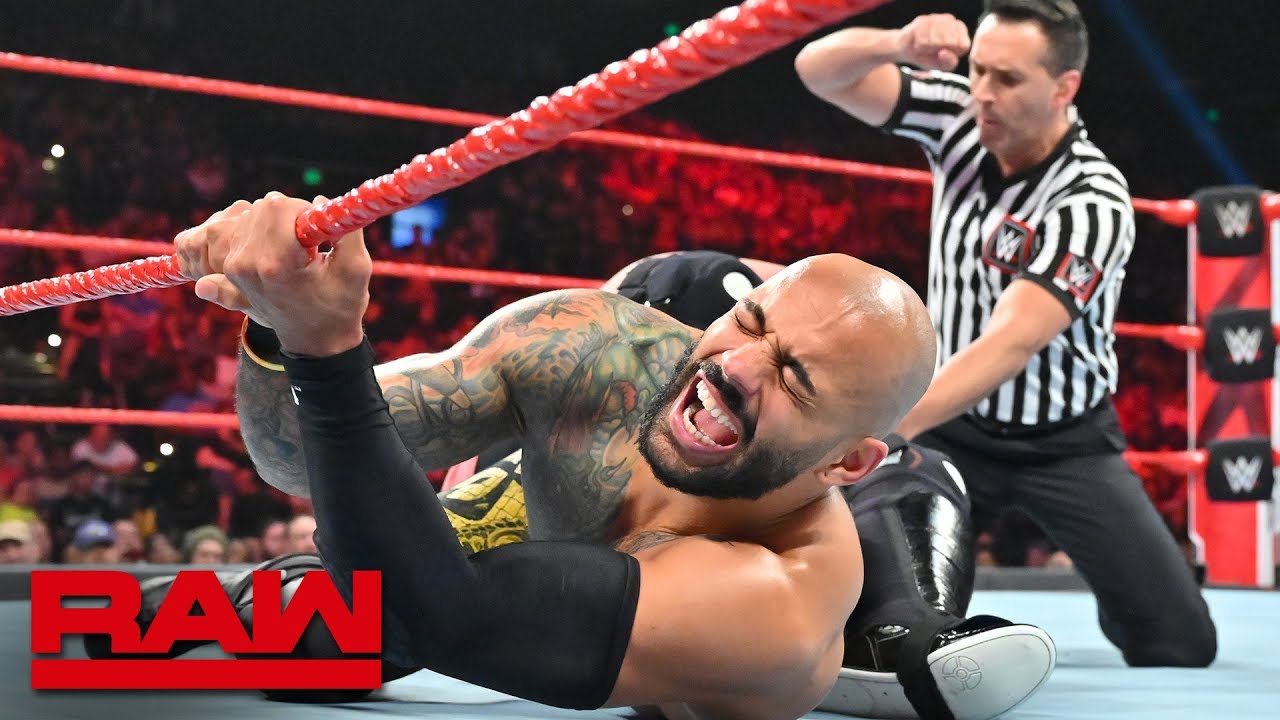 Opinion: I can go for something like this, but at the same time it doesn’t matter all that much if Ricochet doesn’t win. Just having him in the match and not winning puts him on the same level as whomever else gets pinned. Ricochet is someone who could be a big deal after the tournament, but a loss in the semifinals isn’t going to be enough to get him to the next level.

Do you like the idea of King Ricochet? Who do you think wins the tournament? Let us know in the comments below.