That’s hard to do. Injuries are one of the universal problems that wrestlers are going to have to deal with at some point in their careers. No matter how well trained you are or how many things you have done throughout your career, at some point you are going to have some kind of physical ailment that slows you down. Some of these are worse than others, and a top AEW star is working through one of his own.

One of the major stories to take place in AEW over the second half of the year has been the resurgence of Kenny Omega. After spending several months as a Tag Team Champion with Hangman Page, Omega has burst back into the singles scene and has since become the new #1 contender to the AEW World Title. However, there might be something that is holding him back, at least at the moment.

Omega recently appeared on Wrestling Observer Radio and mentioned that he has been working with a torn labrum in his shoulder. Omega is working through the injury to avoid a surgery and is seeing the AEW doctors and trainer multiple times a week. Through their treatment, Omega is able to lift and has full range of motion. There is no word on if he will need the surgery one day or when the injury originally took place. Omega’s World Title shot is scheduled for the December 2 edition of AEW Dynamite.

Omega is doing well without the surgery. Check out how he has been in the ring as of late:

Opinion: This does not come off as the best news, but hopefully Omega is going to be able to work through the injury. Above all else, there is the chance that it could heal on its own, but that would depend on how bad things are. If Omega can get through it just by treatment, then maybe things are a little better than they seem. Otherwise, AEW is going to be in trouble because Omega is one of their biggest stars.

What do you think of Omega? Will he win the World Title in December? Let us know in the comments below. 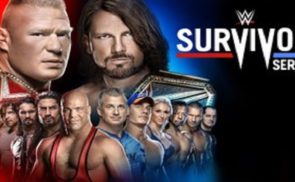 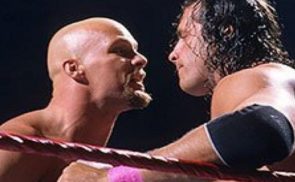