It’s not quite why you came. We are very close to Survivor Series and as usual, one of the biggest parts of the show will be the elimination tag matches between Monday Night Raw and SmackDown. The elimination tag matches have been the focal point of the show in one form or another for over thirty years and that is likely going to be the case for a long time to come. They are not the only thing on the show though and WWE is looking at something else.

Back in 1991, it seemed time to mix Survivor Series up a bit. You can only do so many things with the same concept without offering a change here or there and that is exactly what WWE was going to do. Starting that year, there was a traditional one on one match to build the show around and over the coming years, the same thing would happen over and over again. Now WWE is taking a look back at the history of this kind of Survivor Series match.

It’s a nice list. Check out what WWE has counted down:

Opinion: This is one of those lists where you could have all kinds of different options, which is the sort of discussion that can make things all the more interesting. Survivor Series does not have a lot of singles matches throughout its history and it is nice to see something outside of the norm on the show. You can only talk about the Survivor Series teams so often so thankfully WWE is changing things up a bit.

What is your favorite Survivor Series singles match? Which of this year’s singles matches will be best? Let us know in the comments below. 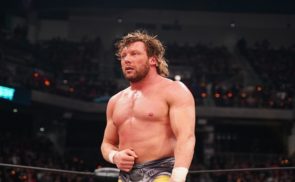 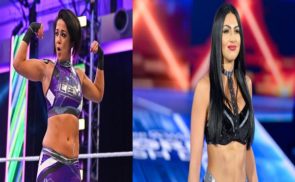