Did anyone know? The ending to AEW All Out featured a pair of huge debuts, as both Bryan Danielson and Adam Cole made their first appearances with the company. Both names were huge acquisitions for AEW and it felt like a big deal when they showed up. They both left WWE when their contracts expired, but one of the two situations was not quite like the other.

During the post All Out media scrum, Cole revealed that he was surprised when his WWE contract expired as he did not realize the expiration date. WWE was surprised as well, with Cole thinking that he had about six more months on his deal. Cole had signed a short extension to complete his storyline with Adam Cole, which wrapped up at Takeover 36 in August. He also praised WWE and his time there without saying anything negative about the company.

Cole had quite the run in NXT. Check out what happened during his time there: 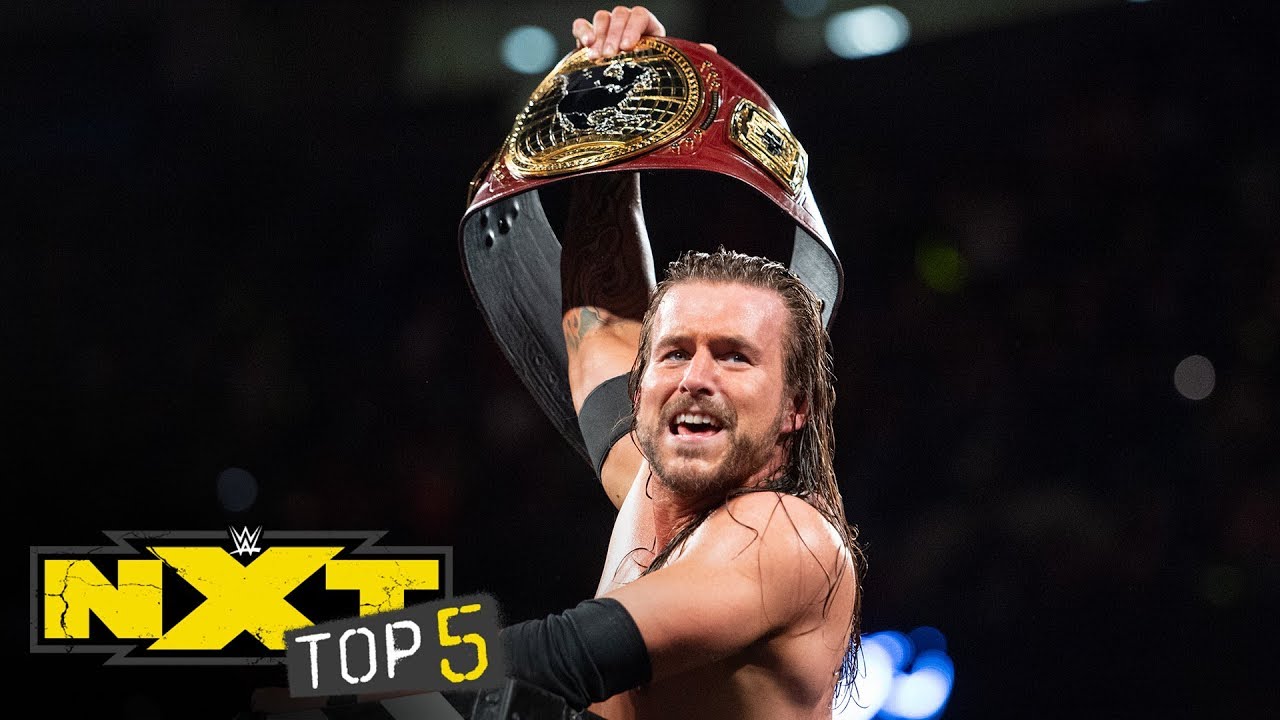 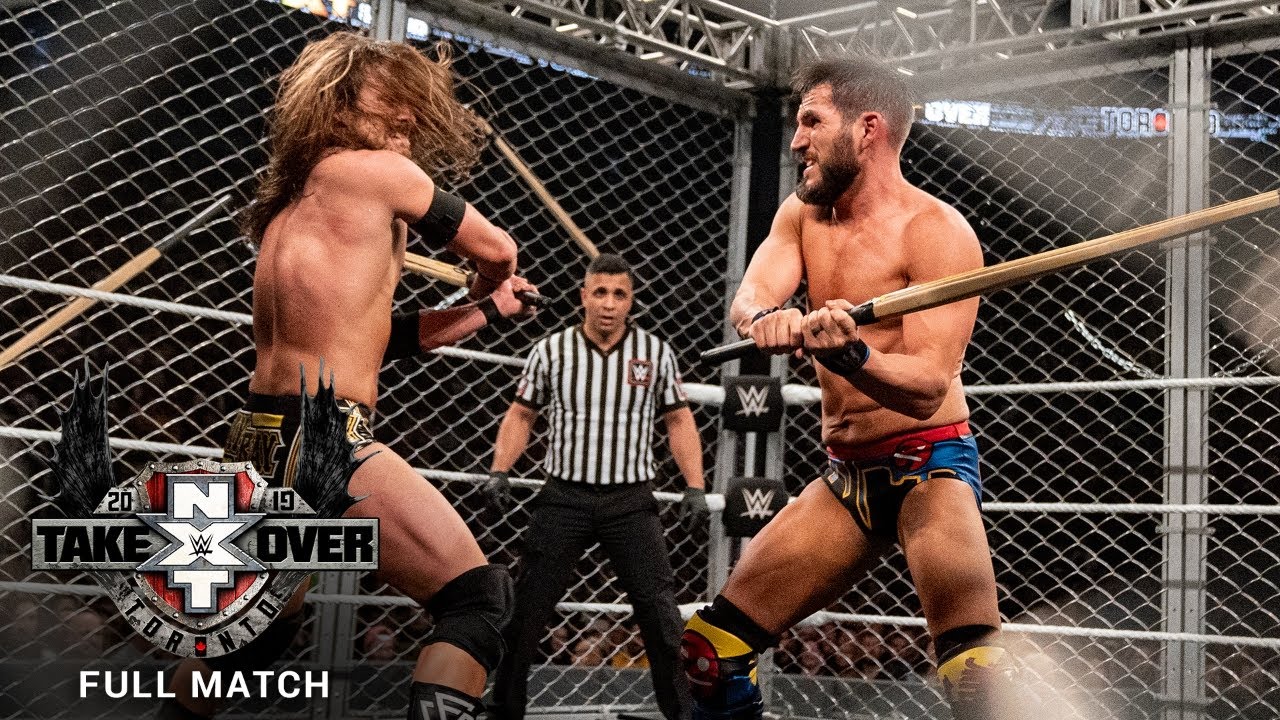 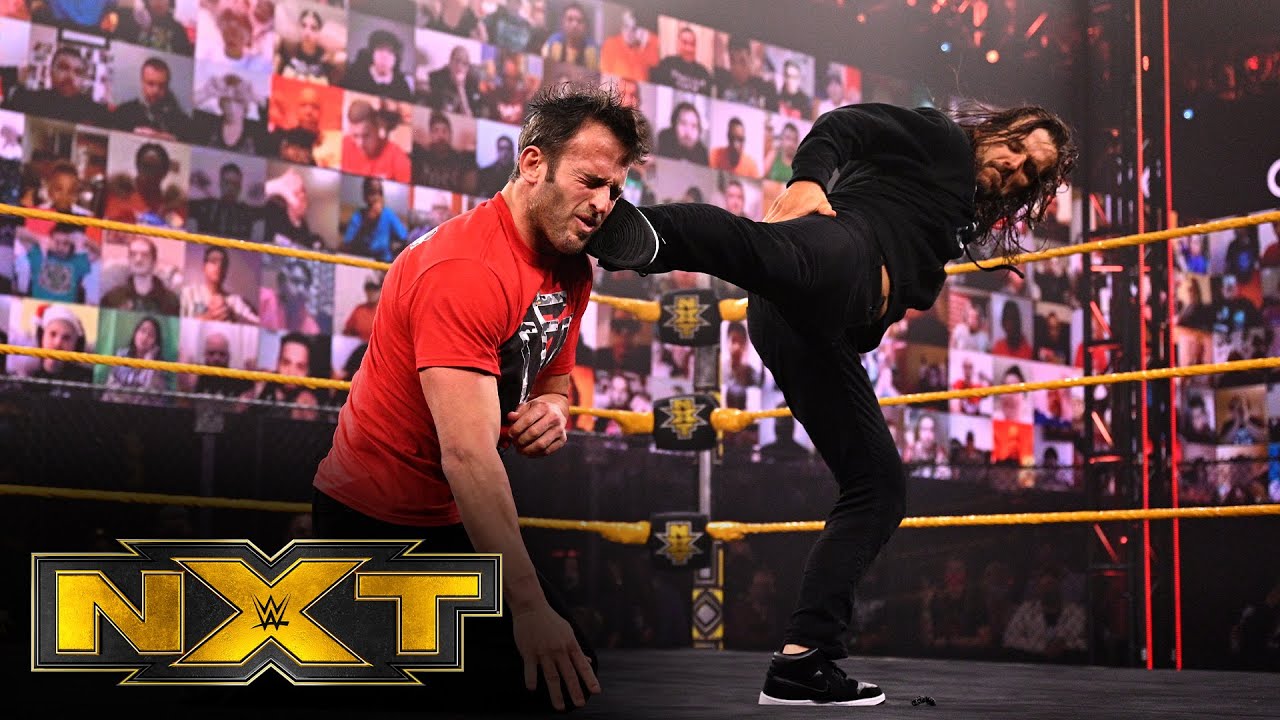 Opinion: There are a lot of problems going on in WWE at the moment, but the fact that neither WWE nor Cole knew when Cole’s contract was expiring is not a good sign. How in the world can a simple date be that hard to figure out? If that is how messy things are with one of the bigger stars in NXT history, how many other people are in the same, if not more complicated, situations are there under the WWE umbrella?

What did you think of Cole’s AEW debut? How does this make AEW look? Let us know in the comments below.