VIDEO: Two More Surprise Debuts At AEW All Out

Two for one. There are a lot of talented people on the AEW roster and a lot of that is due to the amount of places they draw their talent from. AEW has put together a very deep talent roster with several wrestlers from around the world and from different backgrounds. That was the case again this weekend, as AEW brought in two new wrestlers whose backgrounds could not be much difference.

Two special debuts took place at All Out. First, Japanese legend Minoru Suzuki debuted and confronted Jon Moxley after Moxley defeated Satoshi Kojima. The two then got into a fight, resulting in Suzuki leaving Moxley laying. The two are now set to face each other during this week’s AEW Dynamite. Moxley had been suggesting that he wanted to face Suzuki for several weeks.

Late r in the show, Ruby Soho, formerly known as Ruby Riott in WWE, debuted in the Casino Battle Royal, appearing as the match’s Joker. Soho would go on to win the match by last eliminating Thunder Rosa, thereby earning a future Women’s Title shot against Britt Baker. This was Soho’s debut with the promotion after she was released from her WWE contract earlier this year.

This could be a lot. Check out the two of them in action: 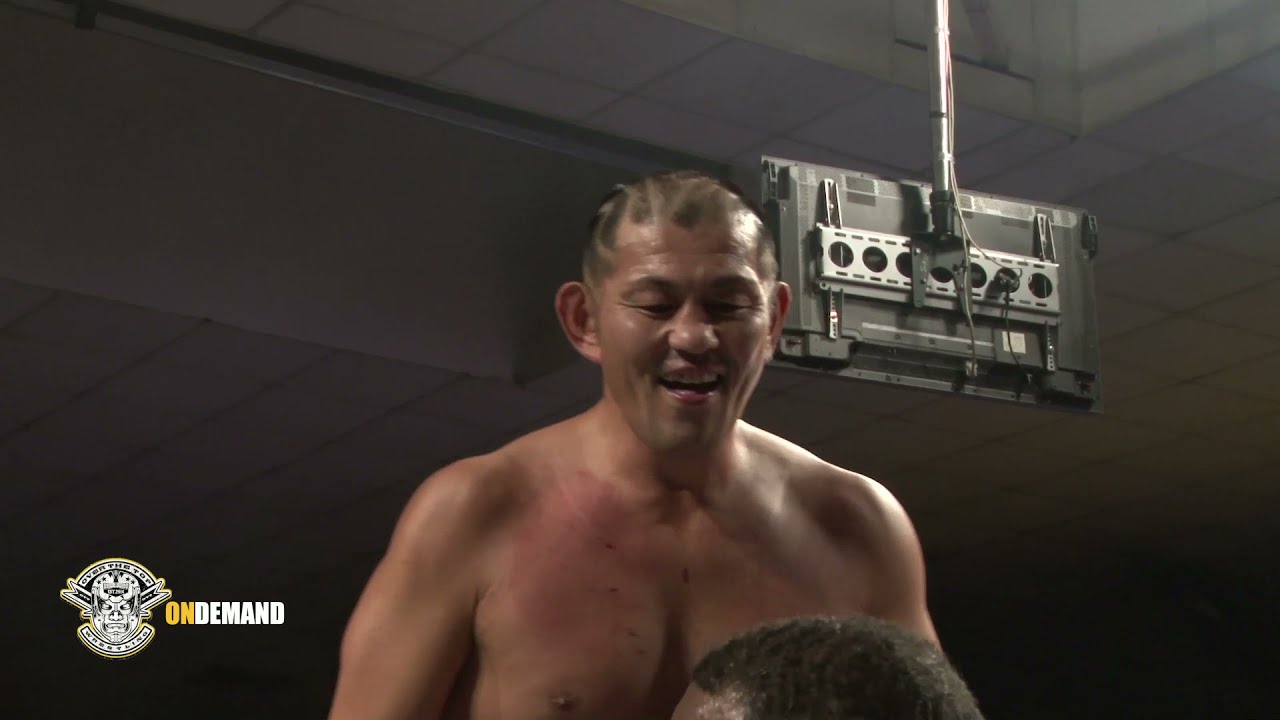 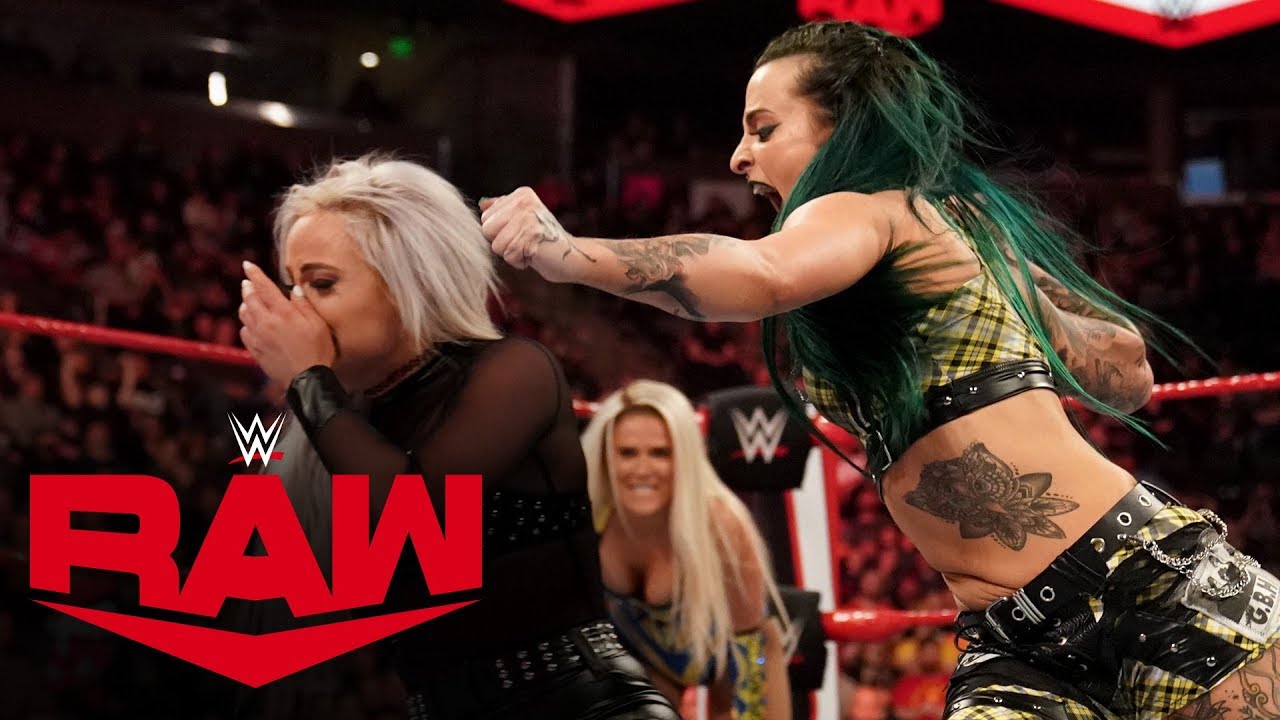 Opinion: I’m certainly interested in where both of these stories go as they could take a variety of directions. Suzuki is likely just a one or two off appearance and that is fine enough. At the same time you have Riott and that could be quite the addition to the Women’s Title picture. Hopefully both are used well, as their debuts certainly worked out in the right way.

What did you think of the debuts? What is next for each of them? Let us know in the comments below. 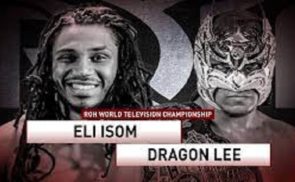