Did you miss him? Like him or not, there is no one more influential in wrestling than Vince McMahon. As the most powerful person in all of wrestling, McMahon’s decisions and whims can instantly change the industry. That can be both good and bad, though your individual tastes may vary. McMahon’s influence was felt again this week, though not quite in the way you would expect.

According to PWInsider.com, McMahon was not present at this week’s Monday Night Raw. With McMahon not around, Bruce Prichard ran the show in his place. However, also according to PWInsider.com, despite McMahon not being around, he had quite a bit of influence on the show and stayed in contact with the show, offering criticisms and various changes. There is no word on why McMahon missed the show.

McMahon has spent some time on Monday Night Raw before. Check out some of his better moments on the show over the years: 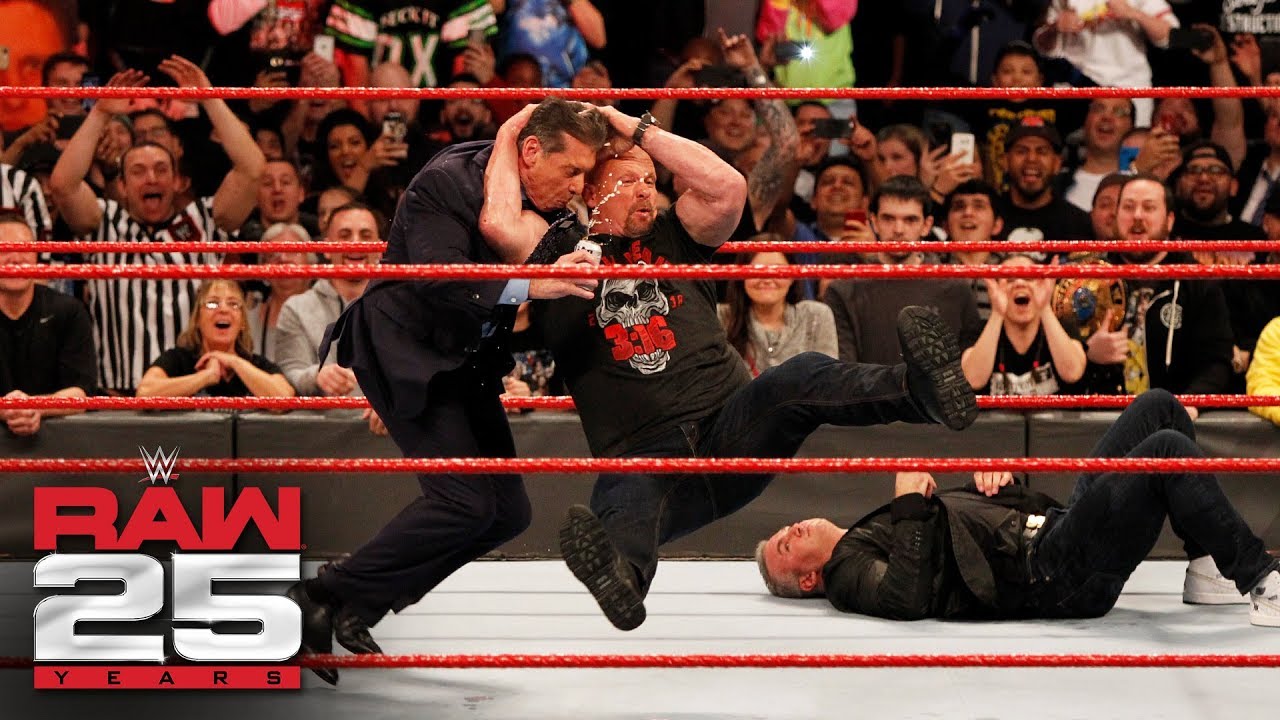 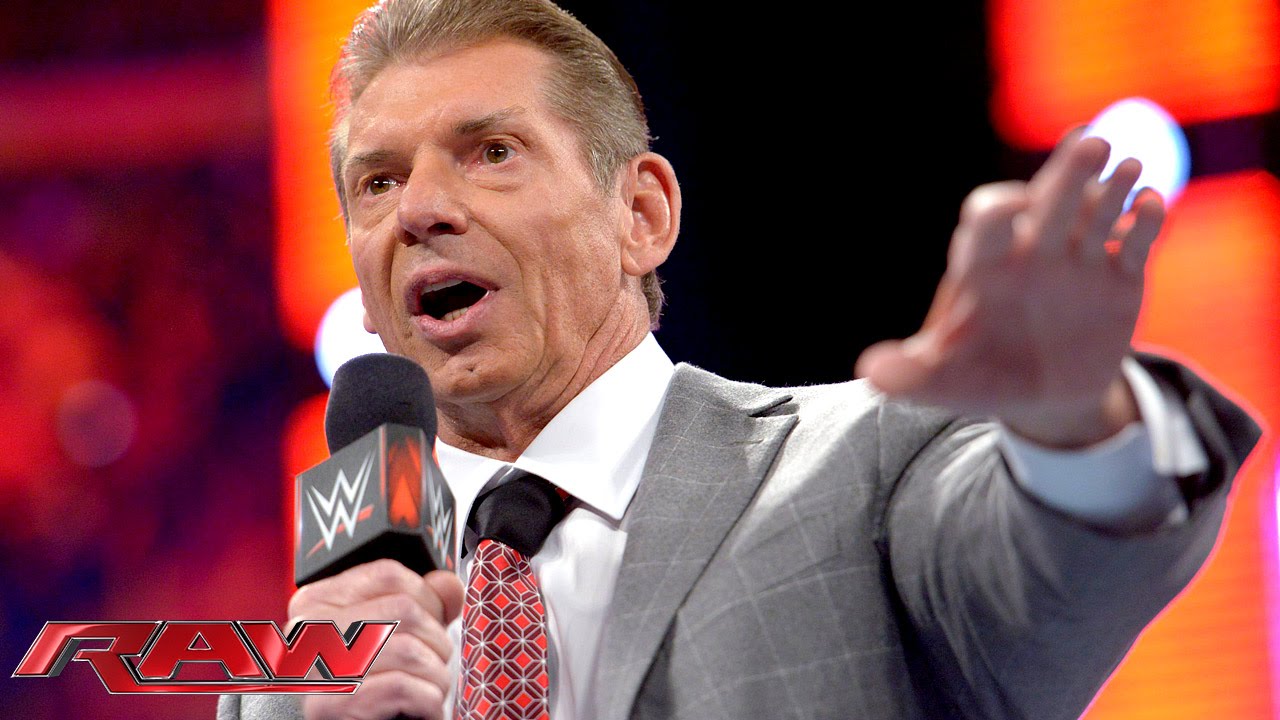 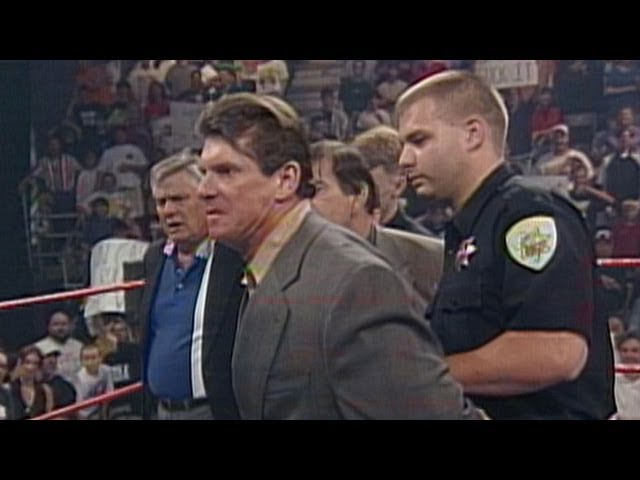 Opinion: I’m not sure why McMahon was gone but the show certainly was different. There was quite a bit of focus on in-ring action for a change and some of the storyline advancements were a bit different. I don’t know if you consider the show better or worse, but it was kind of nice to have things feel different for a change. Hopefully McMahon is fine, but it might be nice to let things be shaken up every now and then.

What did you think of the show? What changes would you make to Monday Night Raw? Let us know in the comments below.