That’s a relief. Wrestlers are like any other athletes in that they can get hurt in the blink of an eye. Someone can go on the shelf in a hurry due to a variety of issues and it can be rather hard to watch someone sitting on the sidelines for long stretches of time. It can be even more annoying when someone is on a hot streak, which was the case earlier this year. That changed this week.

Damian Priest made his return to WWE television during this week’s Monday Night Raw. Priest appeared in a battle royal for a spot in the Money in the Bank qualifying match later in the night to open the show, as well as talking to Riddle backstage later. Priest gave Riddle a pep talk before he wrestled in the qualifying match, with Riddle seeming to appreciated it.

This was Priest’s first appearance since the May 17 edition of Monday Night Raw. There are conflicting reports about why Priest has been gone, ranging from a back injury to WWE not having anything for him to do. Priest debuted on the main roster at the Royal Rumble in January, where he and Bad Bunny entered into a feud with Miz and John Morrison. Bunny and Priest defeated the team at WrestleMania 37.

It’s great to see Priest back. Check out what he can bring to WWE: 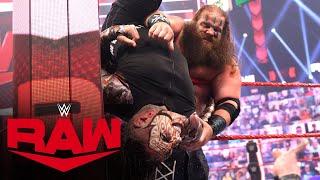 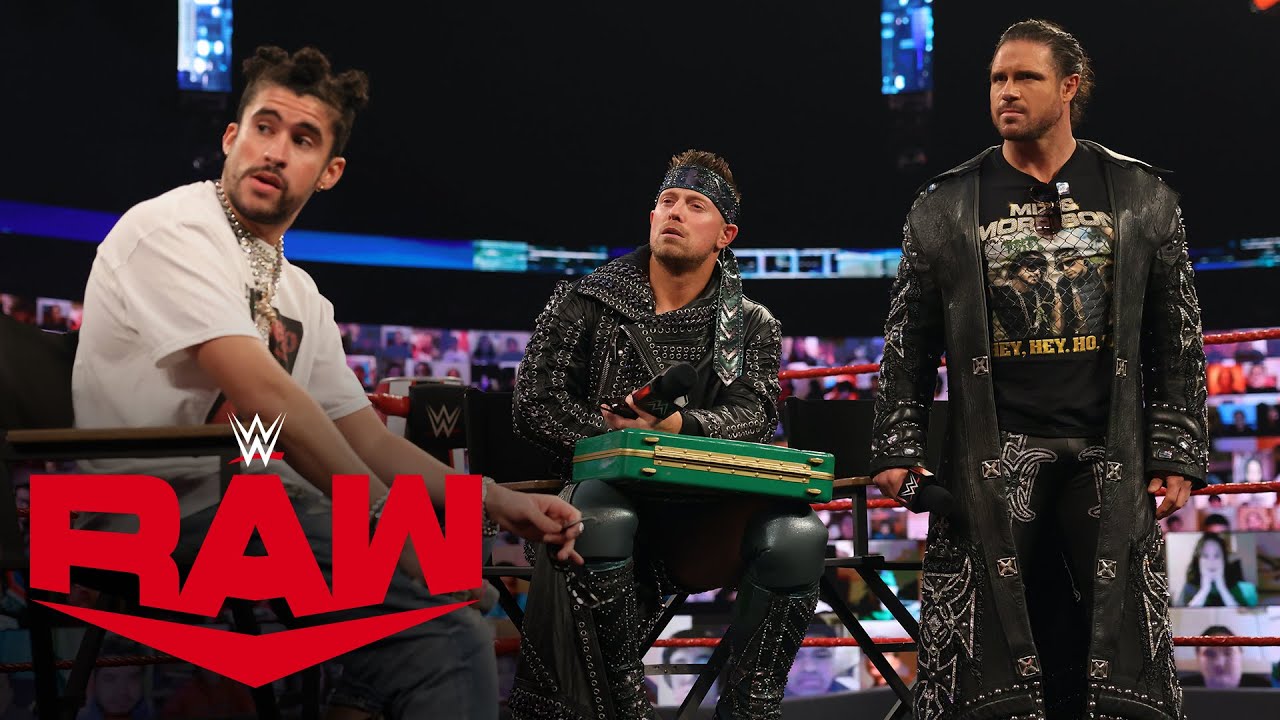 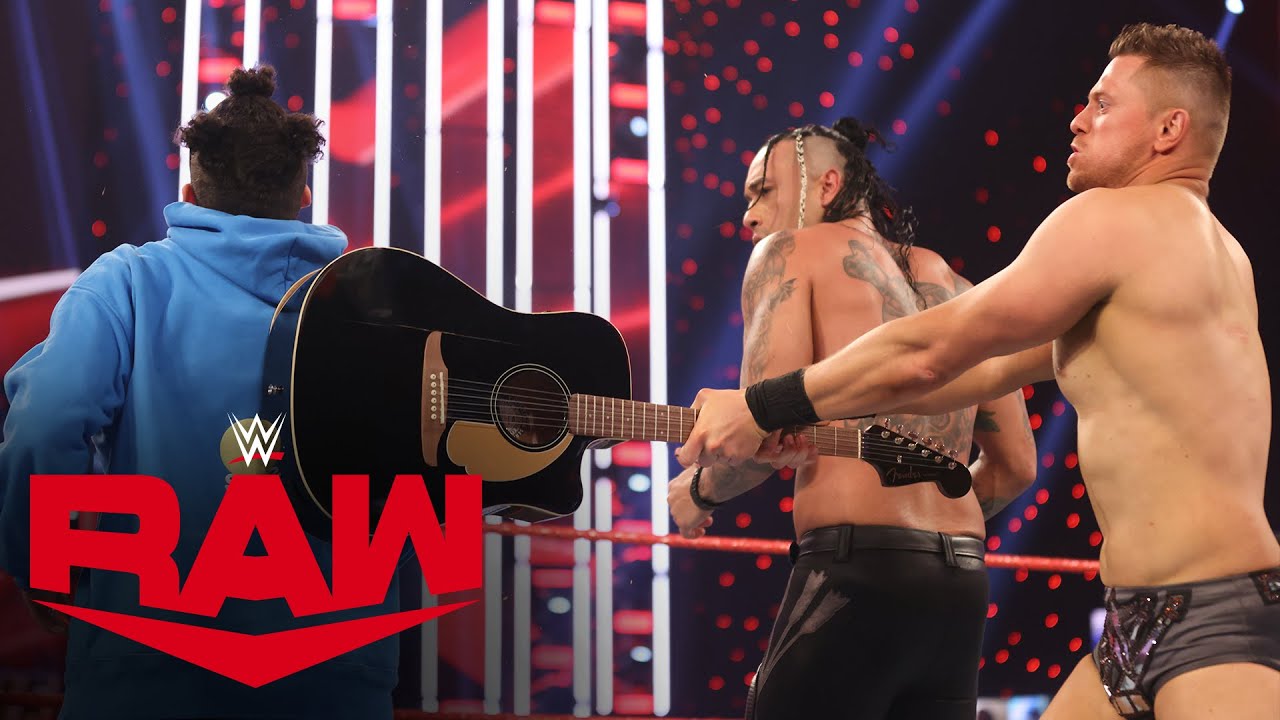 Opinion: It’s great to see Priest back as he has all of the potential in the world but has missed over a month for whatever reason. Hopefully he is able to stick around, as he could be quite the player in a hurry on Monday Night Raw. He is someone with a good look and the skill to back it up, but it isn’t going to matter if he cannot stay in the ring. Priest looked good in return and that is nice to see, as long as he can keep it up.

Has Priest impressed you so far What is next for him? Let us know in the comments below. 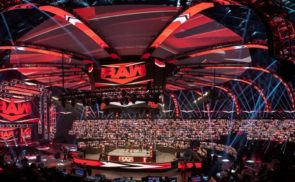