That would be next. Roman Reigns is coming up on a year as Universal Champion and it has been a heck of a run getting there. Reigns has dominated SmackDown like no other and it is almost hard to fathom someone actually giving him a real run for his money. At some point he needs a fresh challenger and that is what we might be seeing, even if it is someone familiar to him.

According to Wrestling Observer Radio, Reigns may move into a feud with Seth Rollins starting in September. This would come after Summerslam in August, where Rollins is rumored to be facing Edge, who will challenge Reigns at Money in the Bank in July. Rollins teased the feud this week on SmackDown, suggesting that he be the one to answer Reigns’ State Of The Universal Title Address.

Reigns and Rollins have a long history together, as they both began their careers on the main roster as part of the Shield. The team would stay together for over a year and a half before splitting up in 2014. Both would go on to have successful singles careers, including multiple World Title reigns. Rollins defeated Reigns to win the WWE Title at Money In The Bank 2016.

It worked before. Check out some of their previous moments: 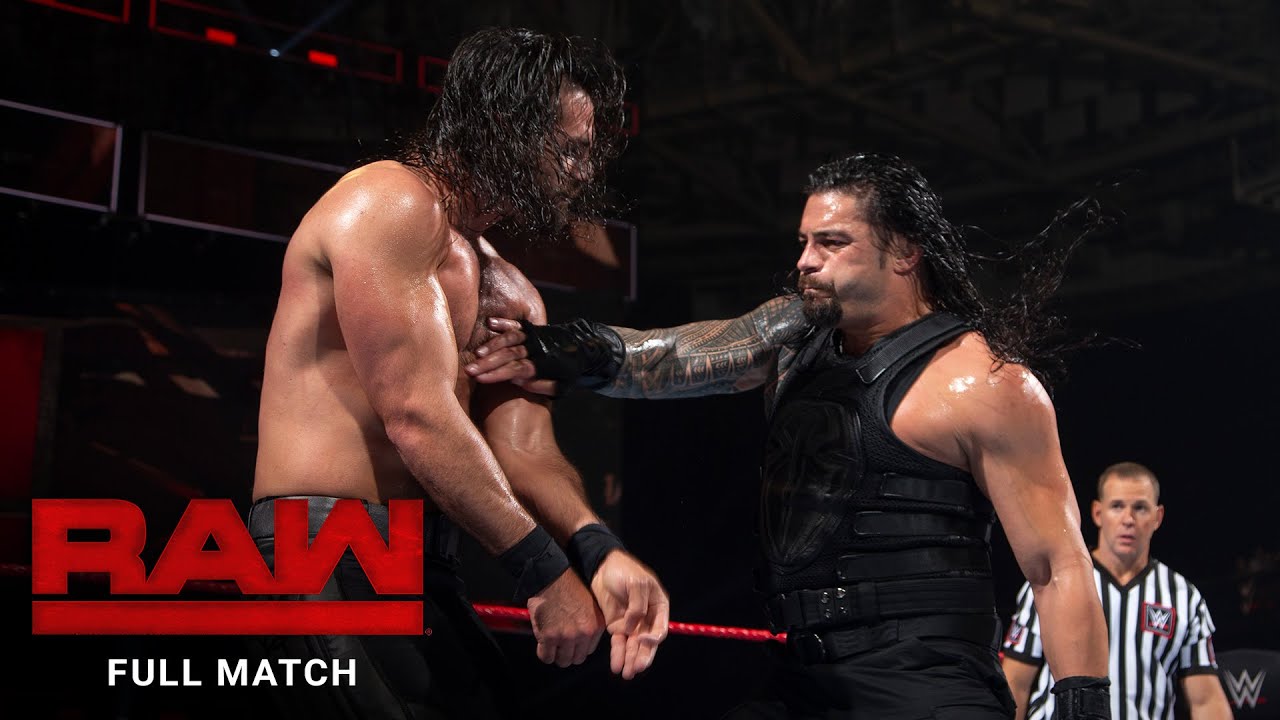 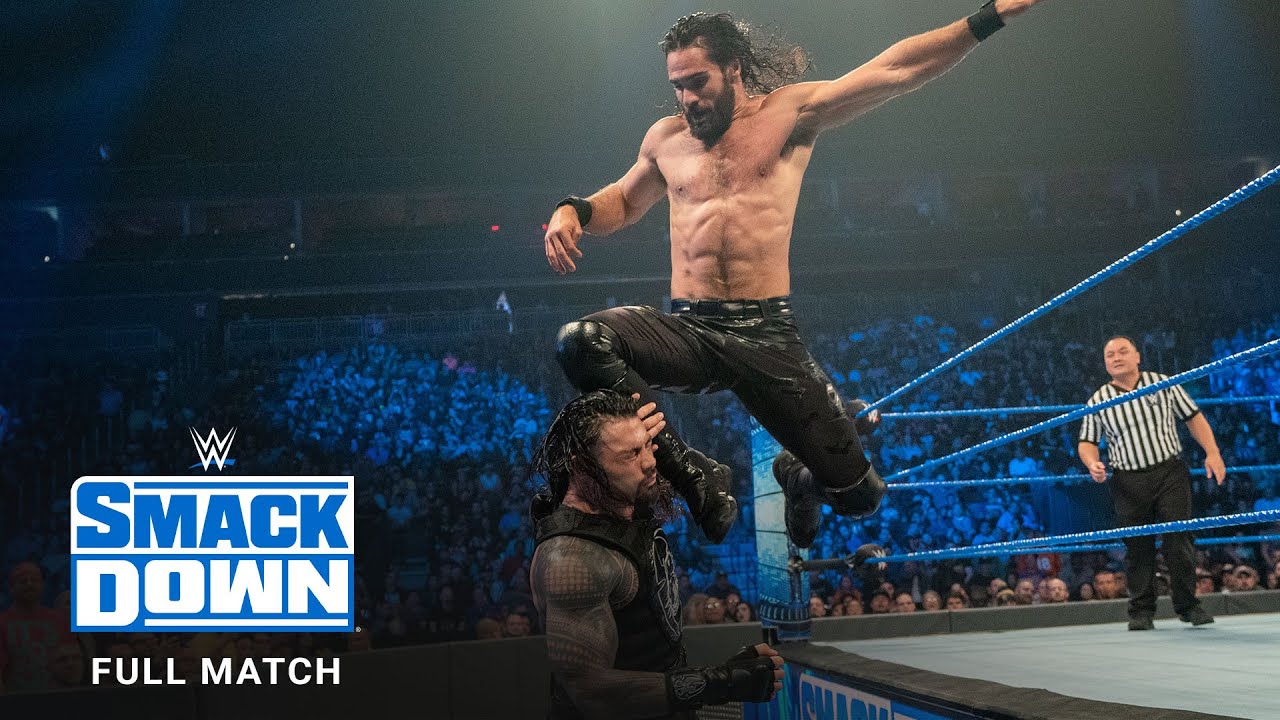 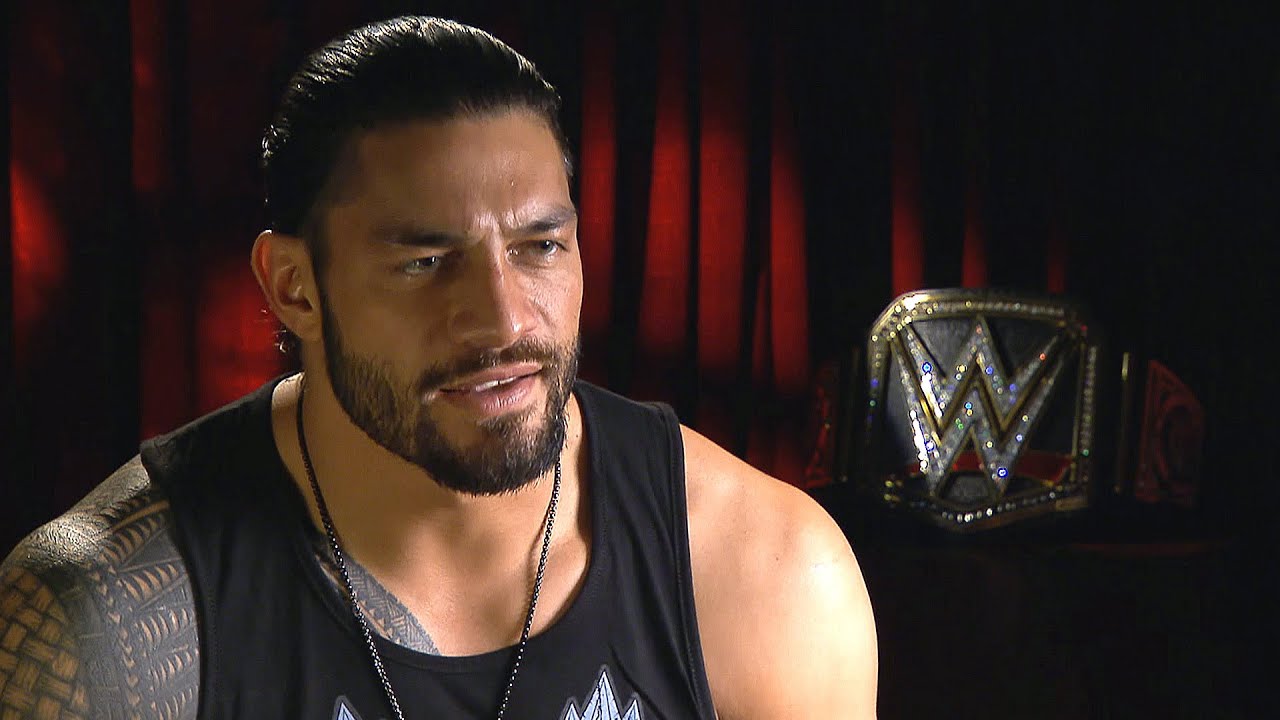 Opinion: I would certainly be down for this as there are only so many options available for Reigns at the moment. Rollins is someone who could conceivably give Reigns trouble as he has taken a World Title from him before. Throw in the history that the two have and we could be in for a big match. It also gives you a hint about what kind of big matches we could be seeing on the way there, which look pretty good.