He’s fired up. AEW has changed the way wrestling works by bringing a new wrestling promotion to the top level of the industry. They have come a long way in a short amount of time and have carved out a rather nice niche for themselves in the industry. A good chunk of this has been on the back of their talented roster, and one of their members had something to say after this week’s Dynamite.

Eddie Kingston addressed the crowd after Saturday’s AEW Dynamite taping. Kingston spoke about how the competition, referring to WWE, does not want to hear from its fans while AEW cares about all of them. He went on to say that the AEW wrestlers are not just here to collect a paycheck and promised that you would not see some of the things you see in AEW on “the other channel”. The comments came after Kingston and Penta El Zero Miedo chased off Kenny Omega and the Young Bucks who were celebrating to end the show.

It was a heck of a statement. Check out what Kingston said plus what he can do in the ring: 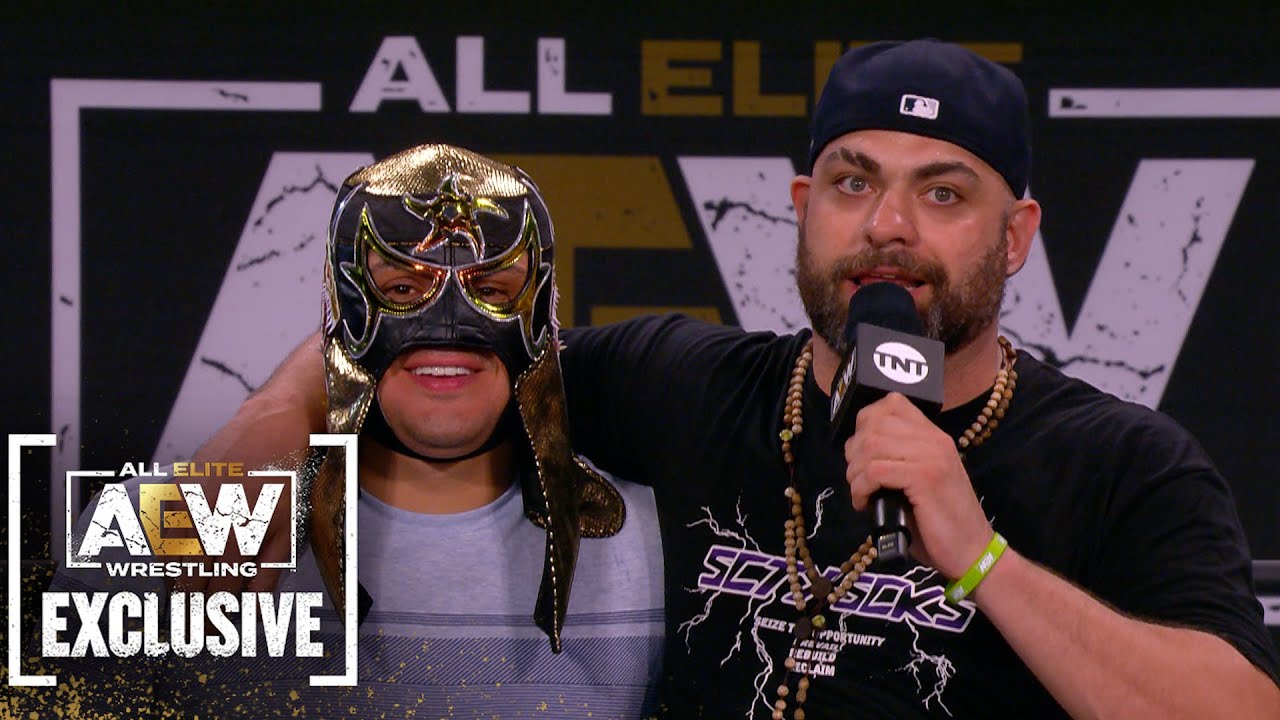 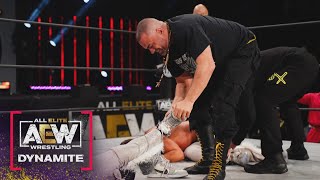 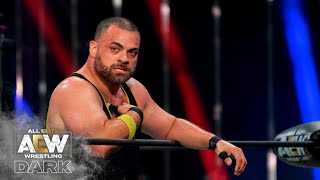 What did you think of Kingston’s statements? What is your favorite wrestling show? Let us know in the comments below.