Only in wrestling. There are certain people in wrestling who would probably not be anywhere near as big of a star elsewhere. Wrestling lends itself to tall tales and pure insanity at times, and some wrestlers have completely embraced this concept. When you see that take place, it can be incredibly interesting and one of the most fascinating of them all is getting some special treatment.

Former WWE star Mike Jones, better known as Virgil, has announced that Meat Sauce Madness, a mobile game inspired by him, will be released on July 4. The game will feature Jones trying to make it to the main event, while eating beef and breadsticks. A portion of the proceeds of the game will be donated to malnourished families. Here is the official announcement of the game, courtesy of 411mania.com:

On July 4, 2021, The Magen Group will be releasing Meatsauce Madness worldwide for play on all Apple and Android mobile devices. We hope you’re hungry!

Inspired by his passion/obsession for Meatsauce and heavy metal, in this game, travel with wrestling superstar and Meatsauce God, Soul Train Jones, through different worlds to try and get him to his Main Event! Along the way, help him dodge brutal enemies and evil bosses, all while gaining health by eating beef, breadsticks and collecting power-ups! Take a detour and play three minigames: Slot Machine, Find the Meatball, and Truck Beat-Up. Earn coins and cash to make your way through the worlds.

As the real leader of the NWO mentoring many people in his mind, hall of famer in his mind, hardest working man in the history of the biz, greatest athlete of all time, tireless commitment to smartening fans up the right way by taking their cash, the meatsauce god, the pesto prince, the prince of parmesan, the alfredo assassin.

Working closely with Alley Cat Studios to bring this game to life, it’s a hot tub of beef that will make you piss out ravioli!

July 4. The world will never be the same. #meatsaucemadness pic.twitter.com/D1PC5EUpvz

Jones has one of the most unique careers ever. Check out some of his highlights: 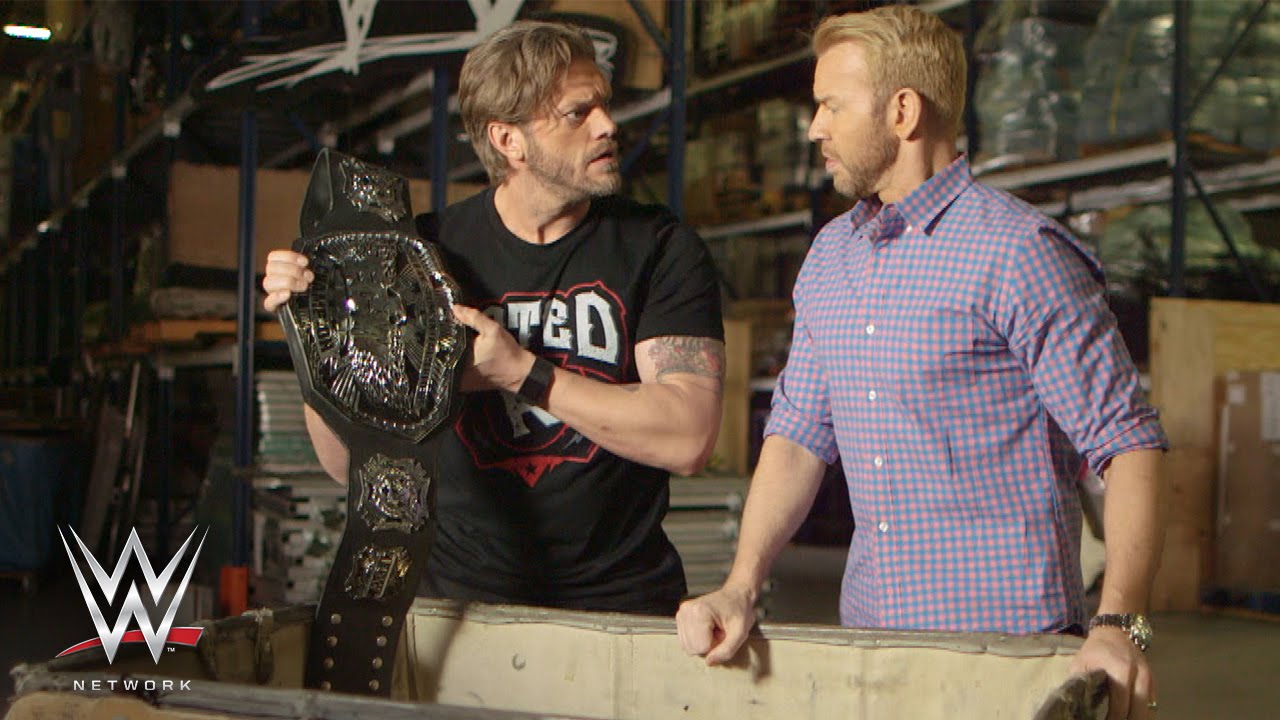 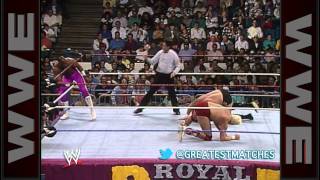 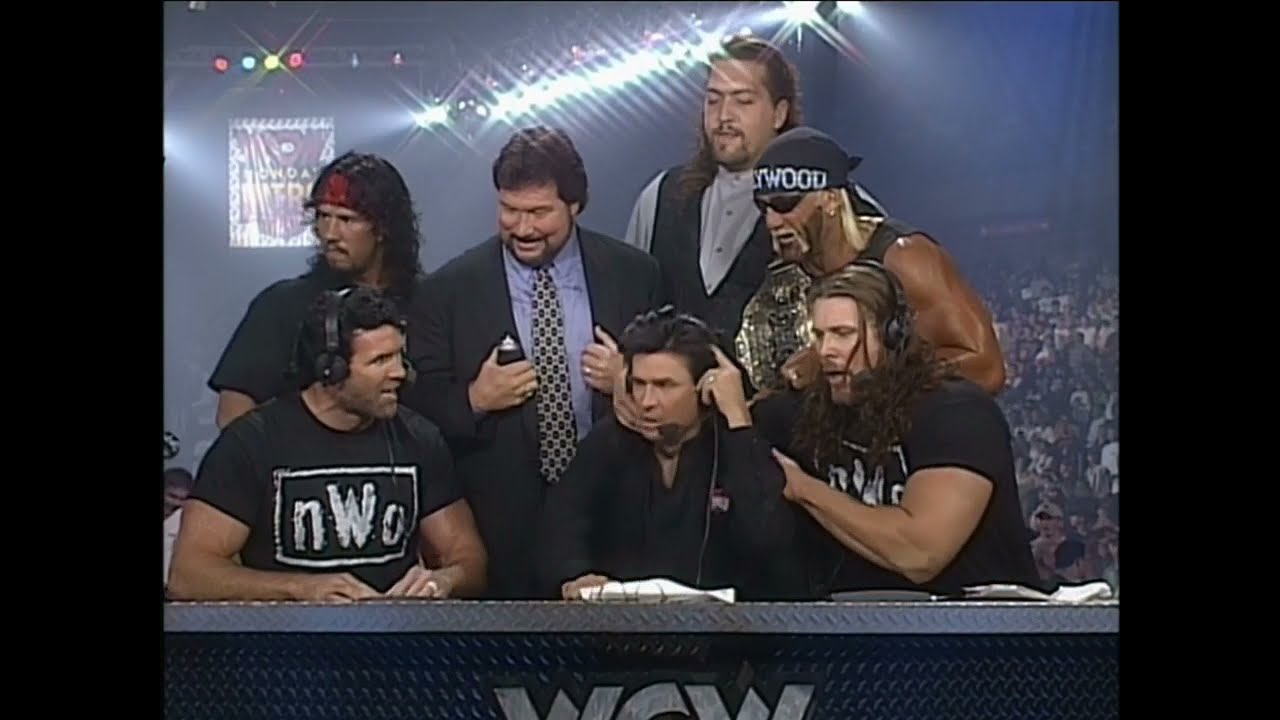 Opinion: Well I know I need this now. This is one of those things that you are only going to be seeing in wrestling and that is one of the things that makes it great. I’m not sure if the game is going to be any good and I would like to hear more about the proceeds being donated, but this made me smile a bit, just at the thought of one of the most unique characters in wrestling getting some attention.

What is your favorite Virgil story? Which wrestler should get their own game? Let us know in the comments below.